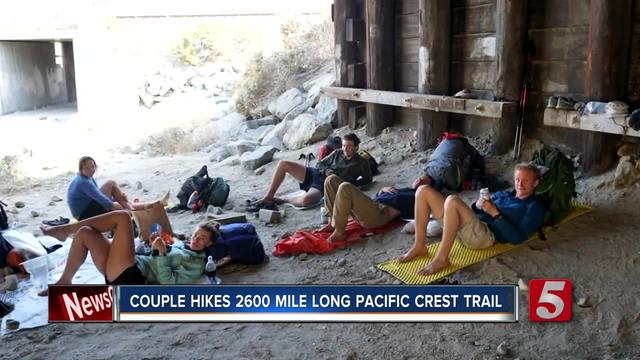 A couple is back in Nashville after completing the entire Pacific Crest Trail. 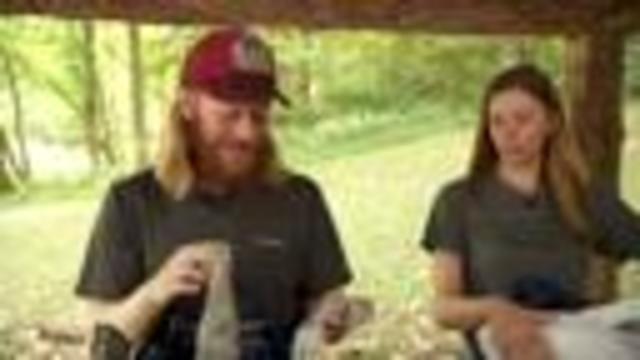 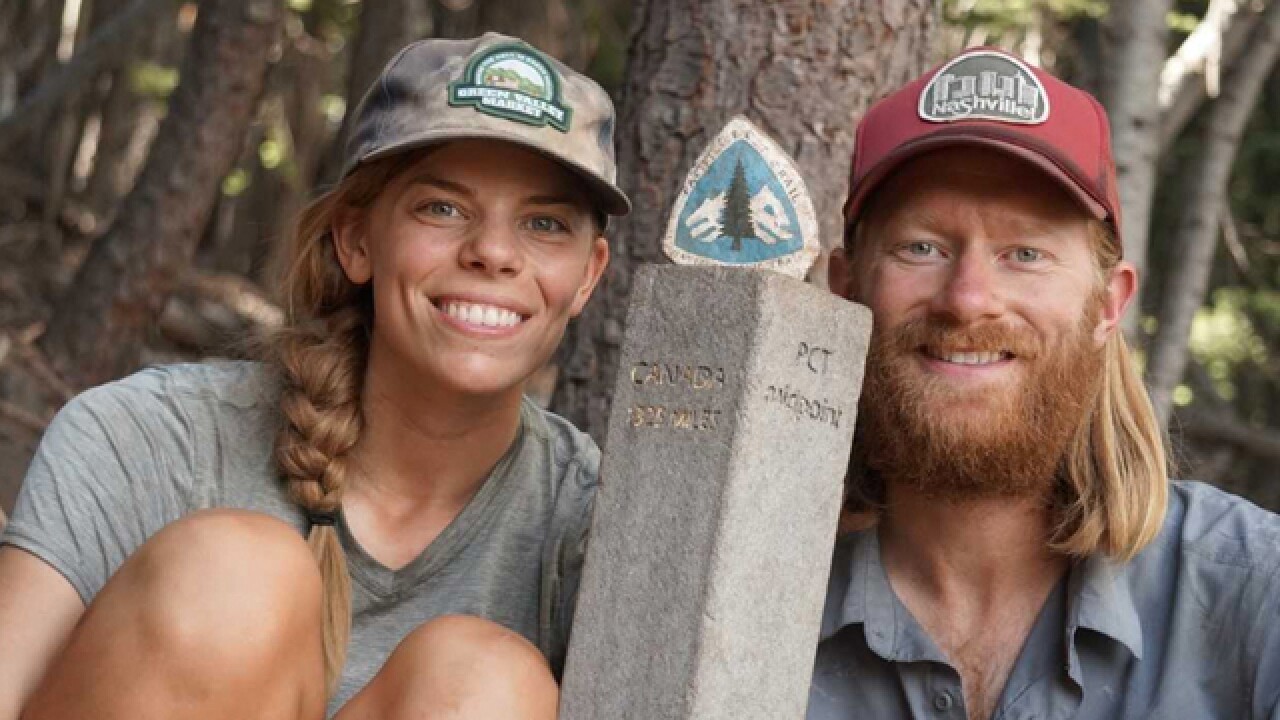 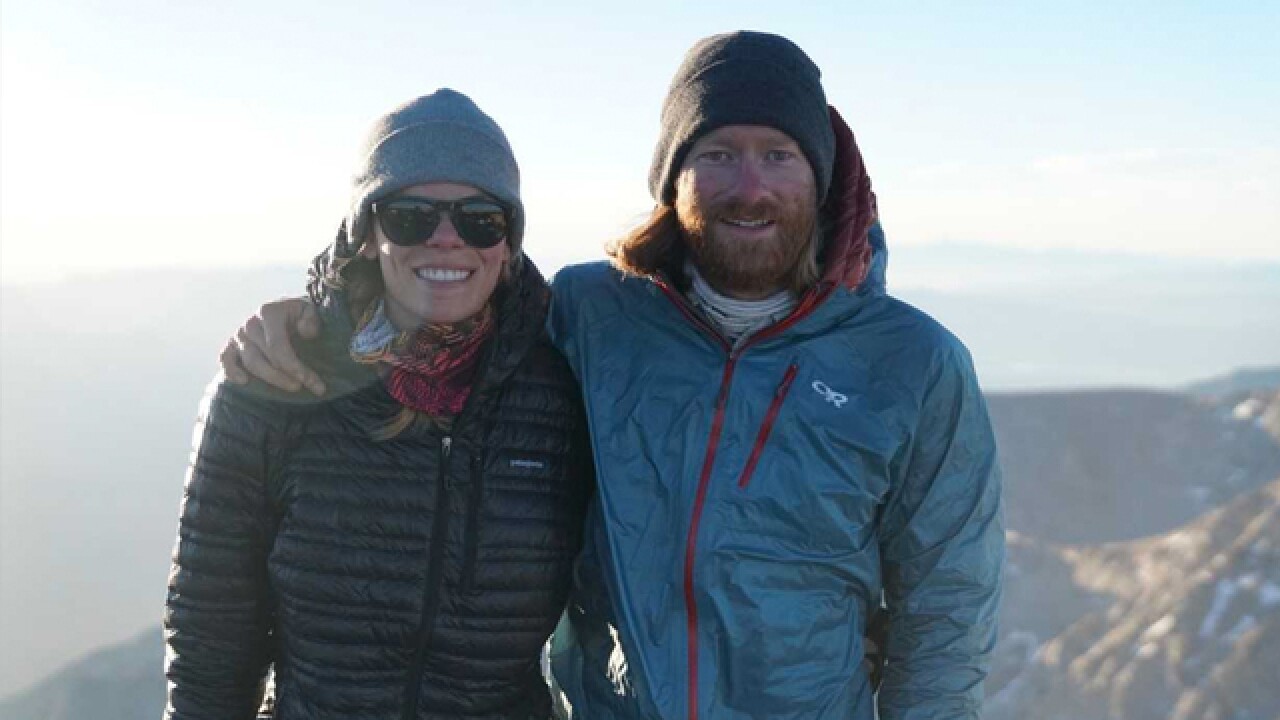 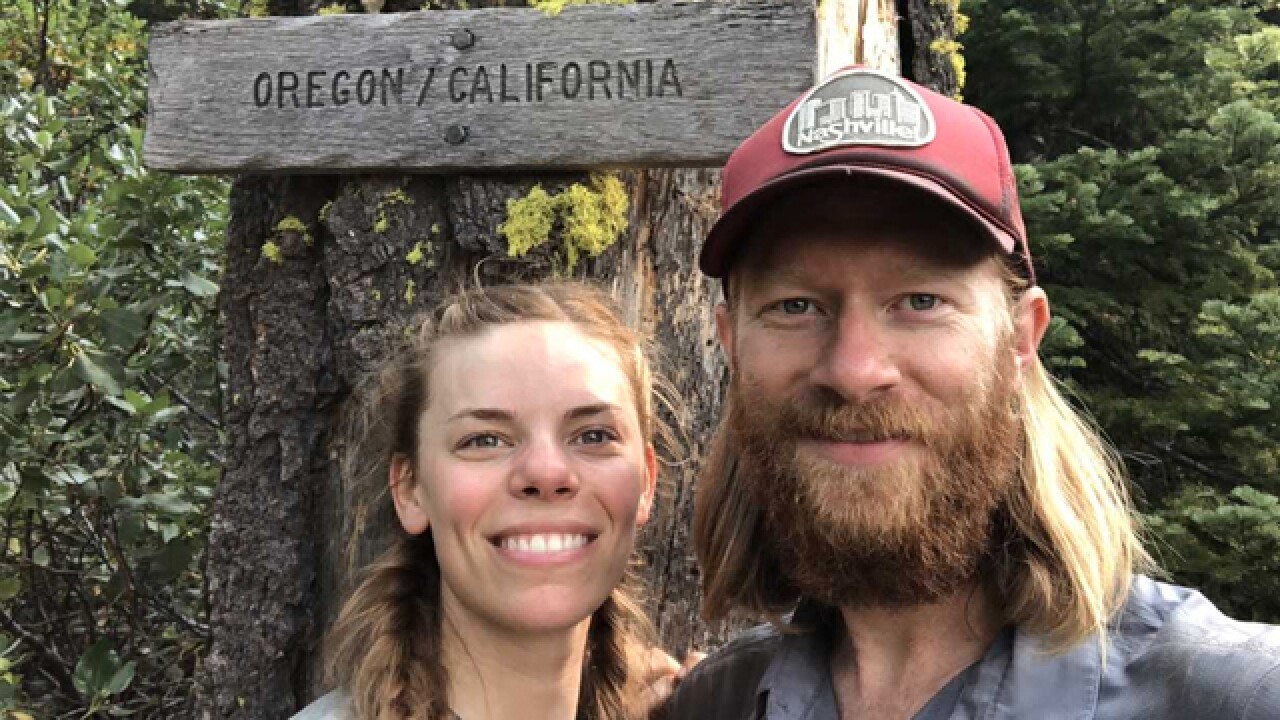 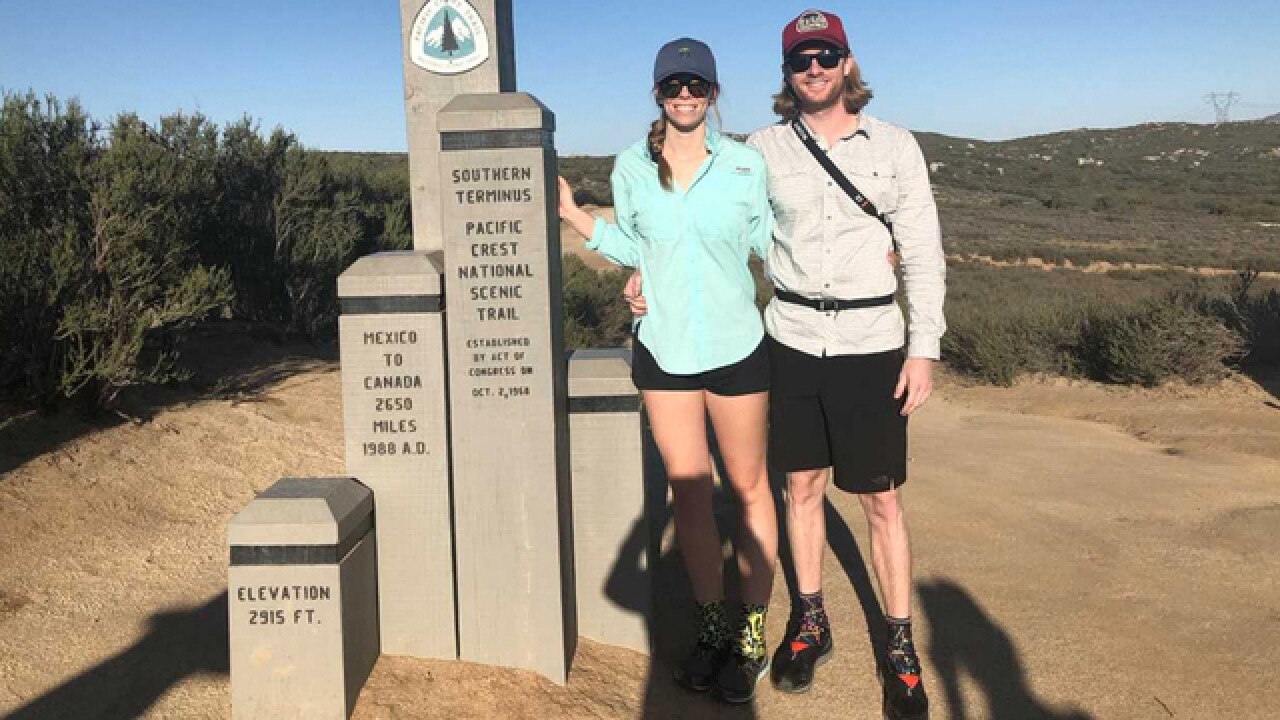 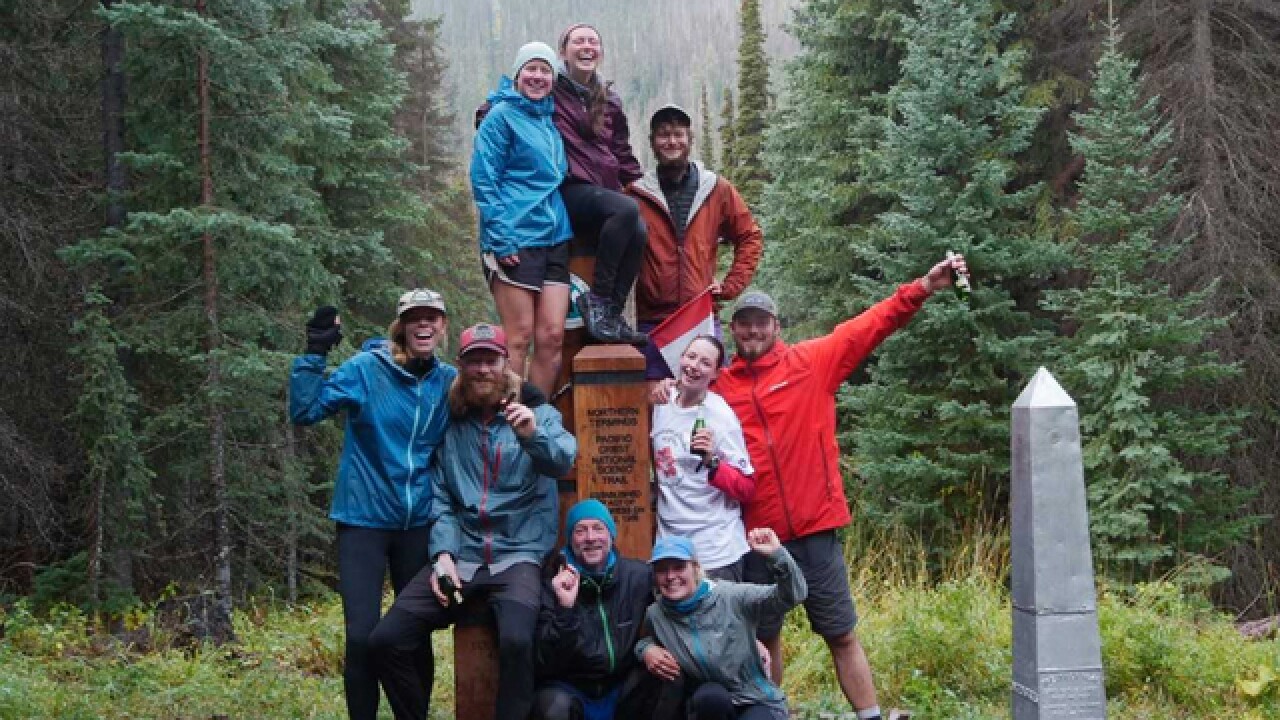 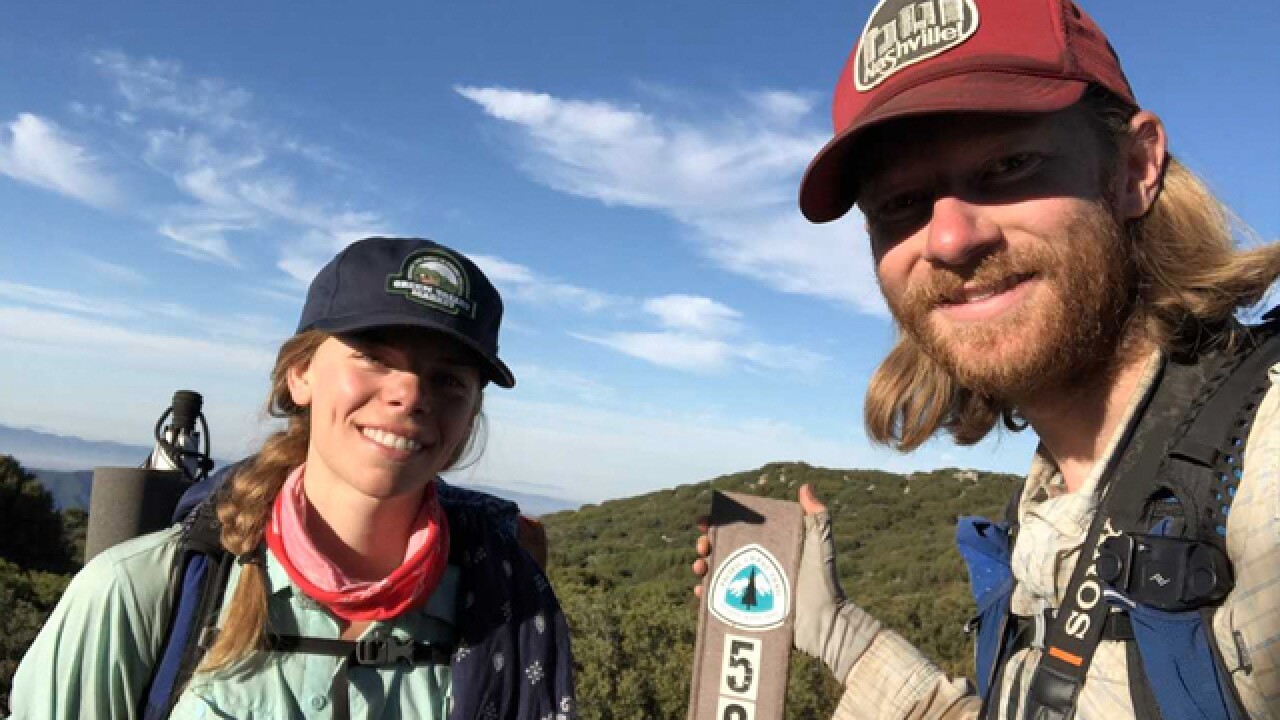 A couple is back in Nashville after completing the entire Pacific Crest Trail.

Jessica Mollmann and Jarrod Bain met at Austin Peay State University and have known each other for  11 years. The couple became engaged two weeks before the hike.

They began their trek on April 25 at the U.S.-Mexico border near Campo, California. They hiked 2652.6 miles north through California, Oregon and Washington and finished September 23 at the U.S.-Canadian border near Manning Park.

Their highest point climbed was Mount Whitney at 14,505 feet. They destroyed four pair of shoes – each.

They said their toughest days were crossing California’s High Sierra mountain range, and the last two weeks in Washington, where they dealt with constant rain and 40-degree temps.