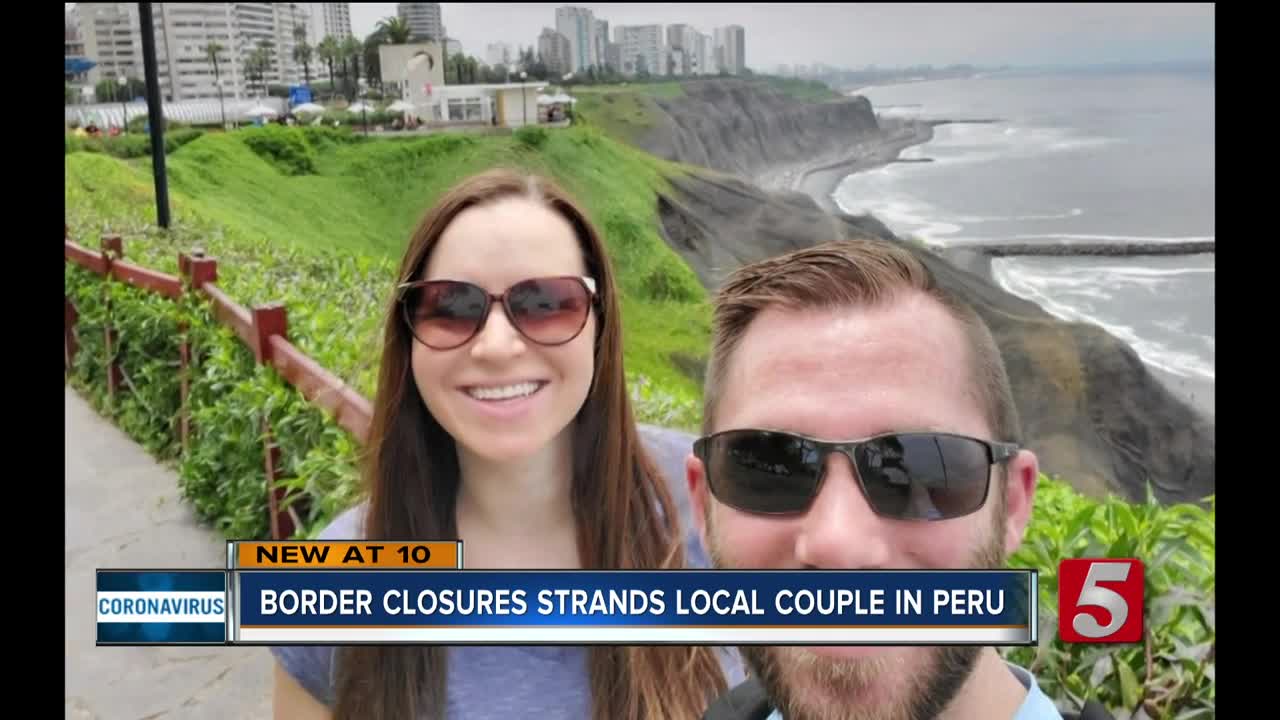 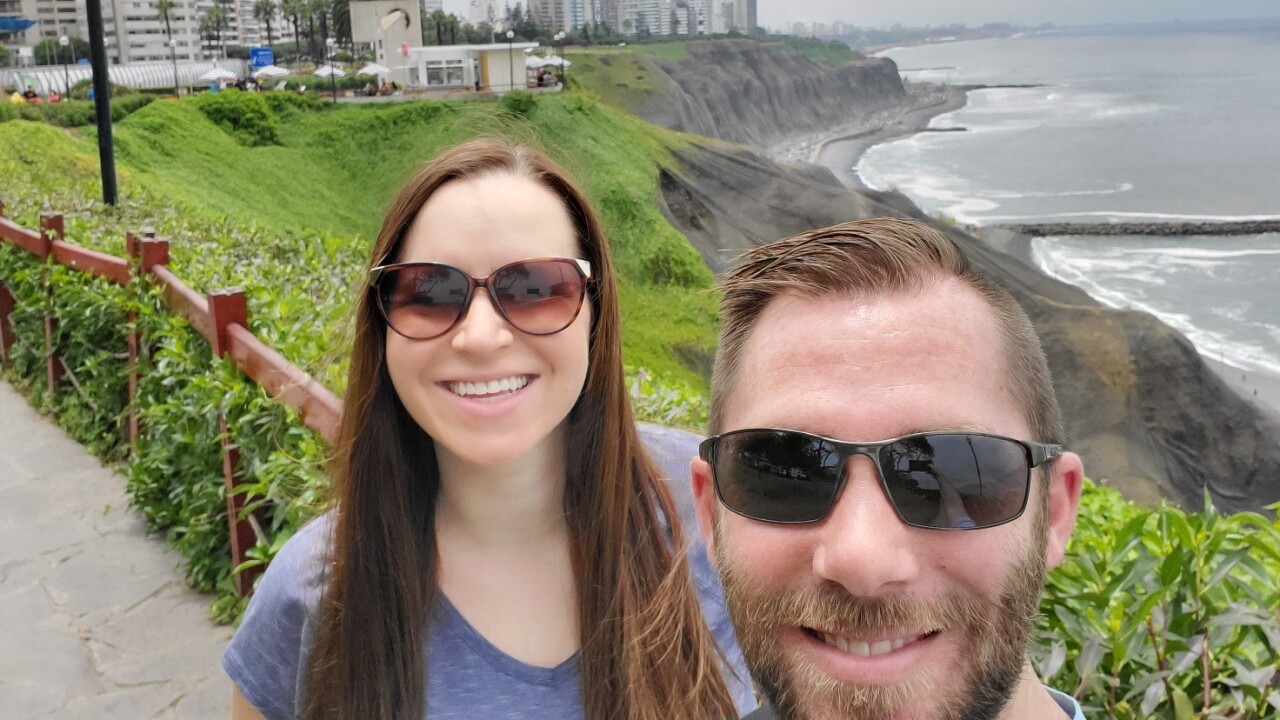 NASHVILLE, Tenn (WTVF) — Jonathan and Melissa Robbins of Nashville were looking forward to their weekend getaway. The couple arrived in Peru on March 12th and was scheduled to fly home on Sunday, but it all changed.

According to CNN, Peru President Martin Vizcarra issued a 15-day nationwide state of emergency and border closure Sunday. The Robbins were notified by their tour guide of the lockdown Monday morning, and was told they had just 24 hours to leave the country. The problem was - the couple was 14 hours away from the closest international airport in Cusco.

"They would not let us in if we didn’t have a ticket in hand for that night," said Jonathan Robbins, "They had police guarding the gates and I went up to try to talk to them and they said all the flights are canceled for the night, you can’t come in unless you have a ticket for tonight," said Melissa.

They went to their hotel in Cusco they booked before the state of emergency and tried to contact the Embassy for help.

"The Embassy here has been completely non-responsive. We were never able to get through to a voicemail, they never answered the phone," said Jonathan Robbins.

After getting no results, they reached out to Senator Marsha Blackburn and Senator Lamar Alexander's offices for help. Jonathan Robbins said they did speak to a staff member who took down their information.

They say there are a number of people from around the world also stranded in the Peru wanting to come home.

"The didn’t really give anyone a chance to get out," says Jonathan Robbins, who added he wished the country could have given tourists more time to make arrangements.

The Robbins say the hotel they are in tonight is closing down tomorrow, but they have found another one closeby.

"We’ve been told that we can’t leave the hotel other than to get supplies at the markets," said Jonathan Robbins. They also can't drink the tap water so they hoping the local markets stay open.

As for right now, they have changed their plane tickets to leave in 17 days when Peru lifts its border closures if they can't get help from the federal government.