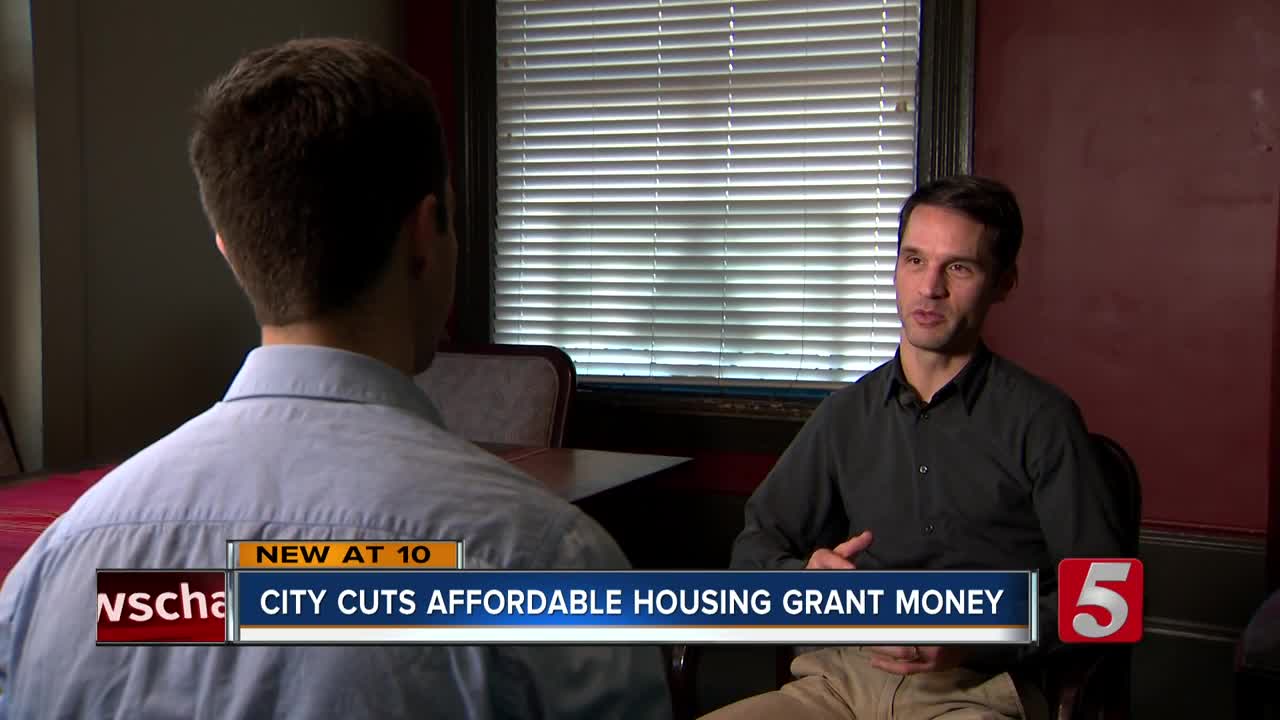 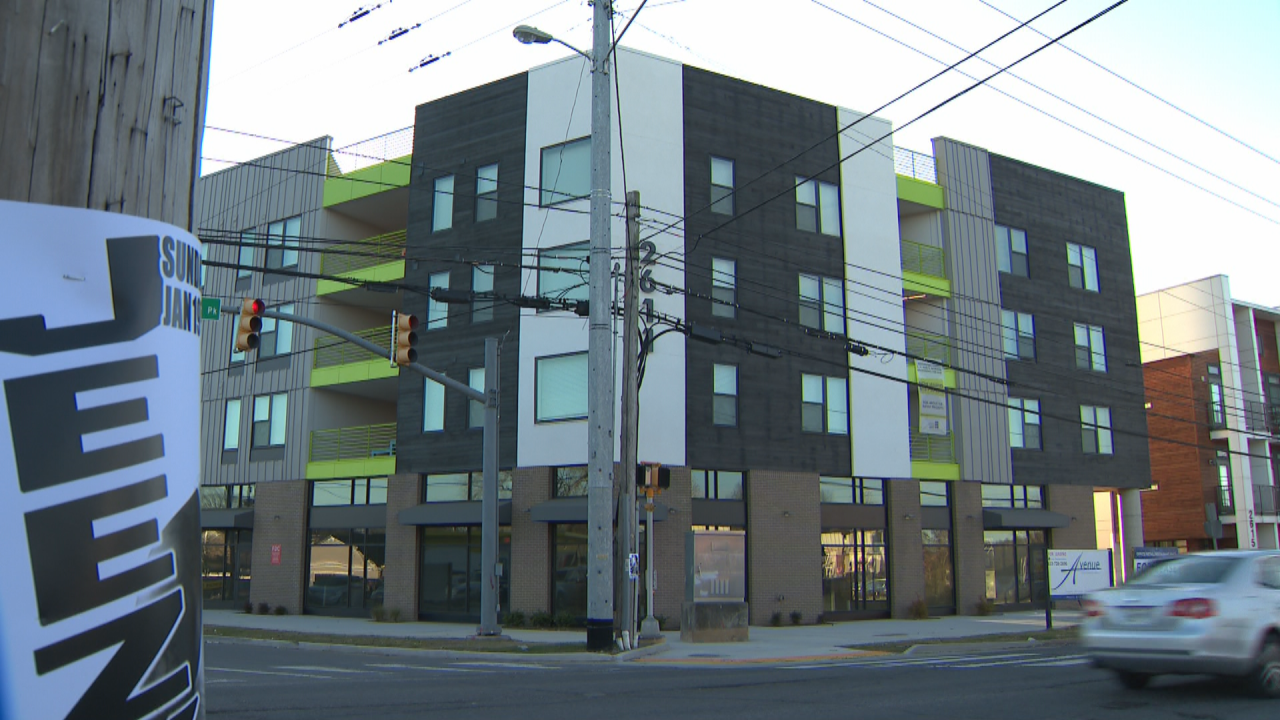 Metro Nashville was expected to give out $9.5 million in grants, but at a meeting on Tuesday, leaders announced they would be granting just $5 million. The money goes to the Barnes Housing Trust Fund, which was established in 2013 as a way to use metro money to fund affordable housing projects through a series of grants. A description on the Metro Nashville website reads, "the Barnes Fund makes competitive grants to nonprofit housing developers to increase affordable housing options for Nashvillians."

In a press release announcing the most recent grants, Mayor John Cooper wrote, in part, "In response to fiscal pressures highlighted by the state comptroller, the Mayor’s Office has awarded a partial round of $5 million in Barnes Fund grants."

"Our model requires public money, grant money typically, and low-interest loans to be able to acquire, and develop or renovate affordable apartments," Elrod said, adding that the group's mission has become much harder in recent years. "Nashville became the 'it city' basically...that was really when things started to turn."

Elrod said the Barnes Housing Trust Fund has become more important in Nashville because federal and state grants are becoming smaller, and the cuts will have an impact that continues for years down the line.

"It takes two, three years to develop a new building...so having this kind of set back is going to have a ripple effect for two or three years into the future."

Lis Couser, with the group RenewalHouse, expressed similar concerns in a statement:

"Certainly, we recognize the hard realities the Mayor’s office is dealing with regarding budget. Renewal House provides long-term specialized addiction treatment for women and supports the children that are impacted. Funding from the Barnes Fund will help RenewalHouse continue to address the housing needs of this population, one that is becoming more significant as a result of Nashville’s growth and widening impact of an opioid epidemic. It is our hope that we can all find a way to make affordable housing for this population a funding priority."

"Mayor Cooper has repeatedly said that until we get our finances right, we can’t get anything else right. The urgency of our financial difficulties drew the attention of the state comptroller and has precipitated some very difficult decisions. To come into compliance with state law, Mayor Cooper is working to balance this year’s budget while avoiding employee layoffs and minimizing disruptions to city services. This week’s partial Barnes Fund grant round was a difficult decision, and we understand how frustrating it is for affordable housing developers and advocates. Mayor Cooper is hopeful that this move is simply a delay and that the Barnes Fund will be made whole either through excess fund balance in spring 2020 or in next year’s operating budget."