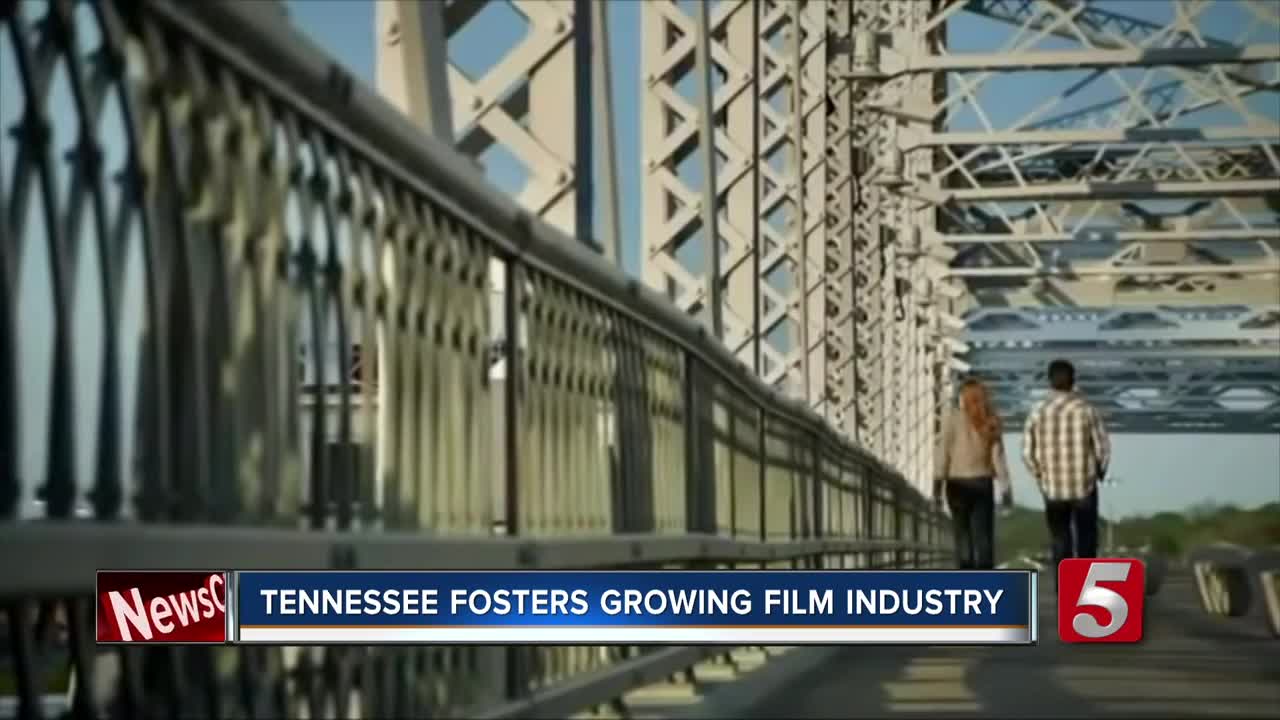 With the Nashville Film Festival celebrating 50 years, the local SAG-AFTRA chapter president explained how far the state has come when it comes to TV and film. 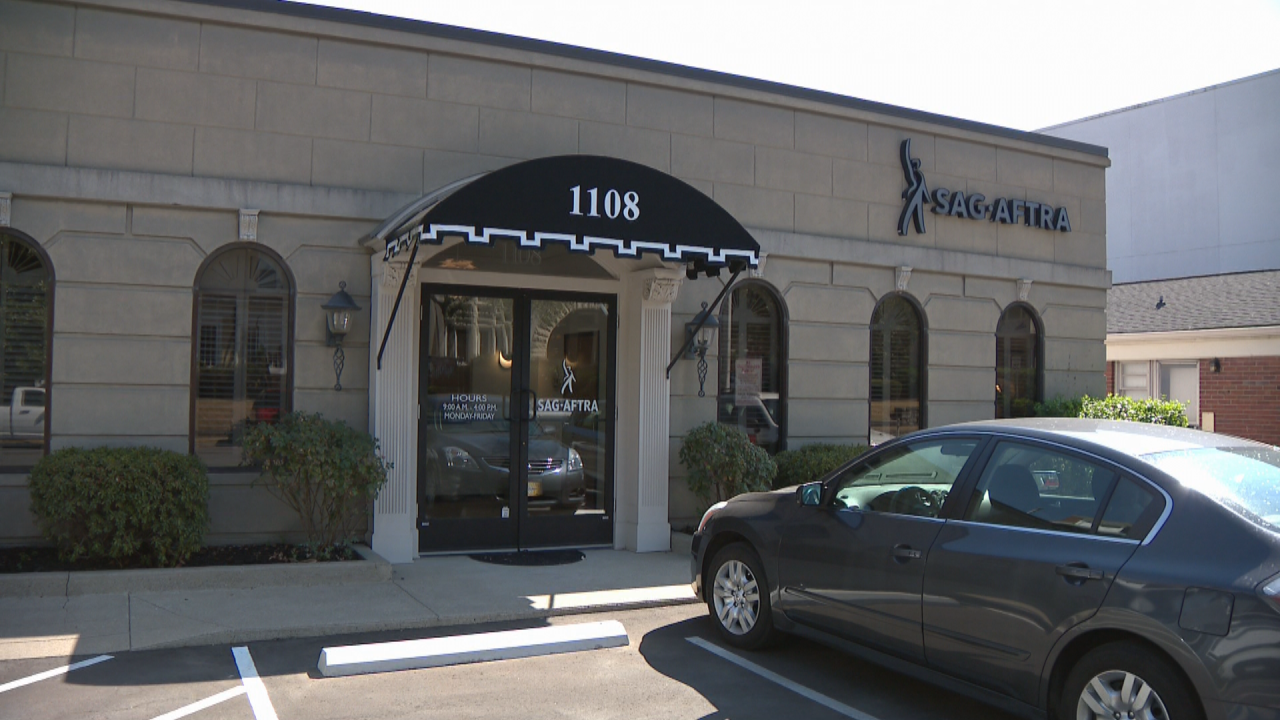 NASHVILLE, Tenn. (WTVF) — Nashville is a town of stories. While most of them are told through song, plenty are told through film, and many of the people in those films are members of the Screen Actors Guild and American Federation of Television and Radio Artists (SAG-AFTRA).

The film industry has been growing for decades in Nashville, with a big focus on the culture and history of Tennessee.

With the Nashville Film Festival celebrating 50 years, Montgomery explained how far the state has come when it comes to TV and film.

“We’re just lucky that we have the background and the stories that people really want to hear and seem to identify with," Montgomery explained, adding that the industry really got a boost in the 2010s. “The state of the film industry here in Nashville is possibly better than it’s ever been before, and I will have to say that no small reason is the TV show 'Nashville' that was shot here and ran for 6 seasons. It was like a huge postcard for Nashville, Tennessee, number one, that brought in a lot of people that wanted to come to Nashville as tourists and see what it is exactly what we do here and how we do it, but more importantly, one of the things it was was a wonderful advertisement for our crew base here.”

The television show employed 250 people full time per season. Over 5 seasons, the show directly spent $225 million in Tennessee for labor, goods, and services. That's about $55 million per season it was on the air.

Montgomery said prior to 'Nashville', many film projects had to ask whether they needed to bring their own crew or whether they could find one suitable in Nashville, and the TV series answered that question in a big way.

One of the biggest supporters of film in Tennessee is the Tennessee Entertainment Commission.

“They are constantly out recruiting and looking to bring in new projects to Nashville," Montgomery said.

Thanks to incentives from the state, 7,300 full-time jobs and tens of thousands part-time jobs have been created, bringing 655-million dollars into the Tennessee economy.

Productions using state incentives have impacted about 10,000 small businesses over the course of about 10,000 production days.

Montgomery said beyond the impact former shows and incentives have made on Tennessee's film industry, actors simply enjoy working in Tennessee.

“Nashville is just so much easier because it’s so much smaller. It’s easier to find places to shoot, it’s easier to get agreements to shoot in those places. You know us, we’re nice, it’s what we do.”

The Nashville Film Festival goes until October 12th. For more information, you can visit their website.