Fire breaks out at old meat packing plant in Germantown 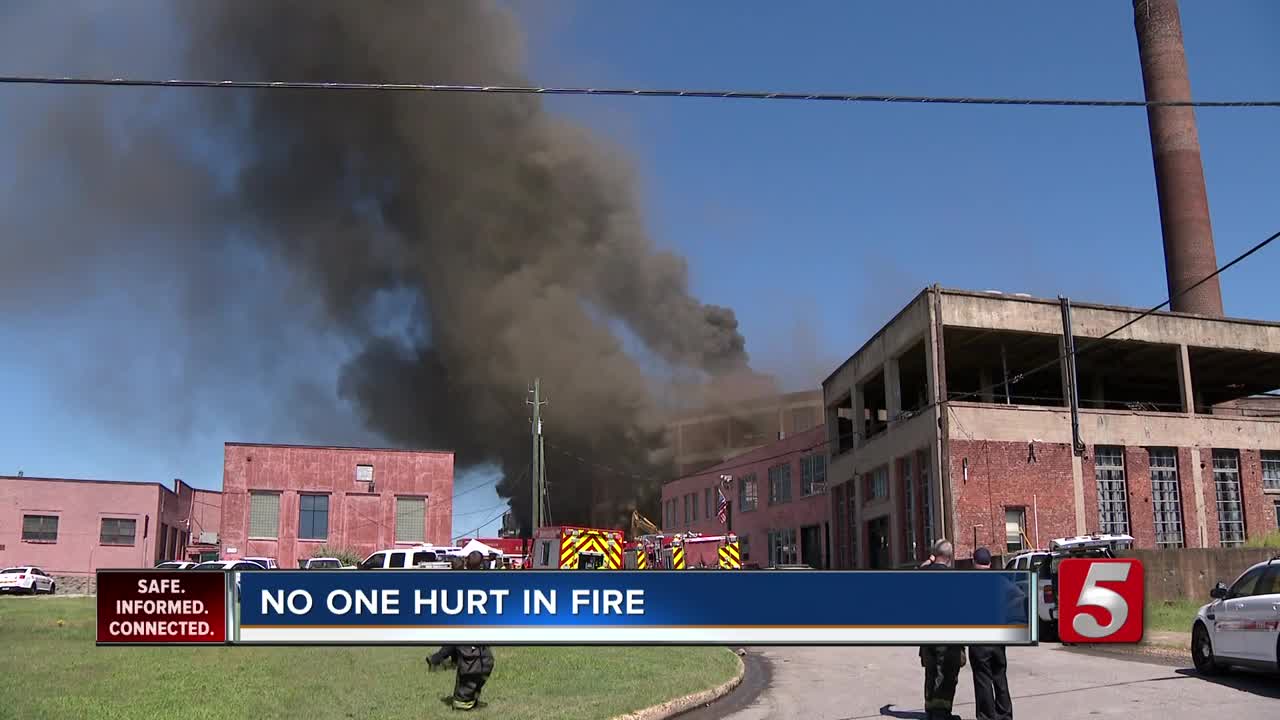 A fire at a commercial building in Germantown prompted a large response from the Nashville Fire Department. 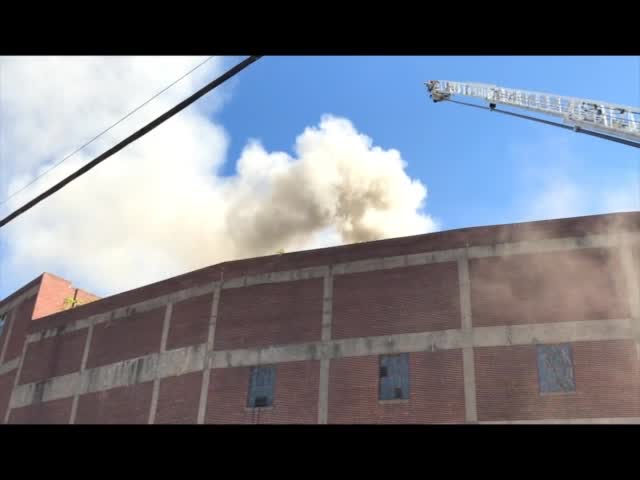 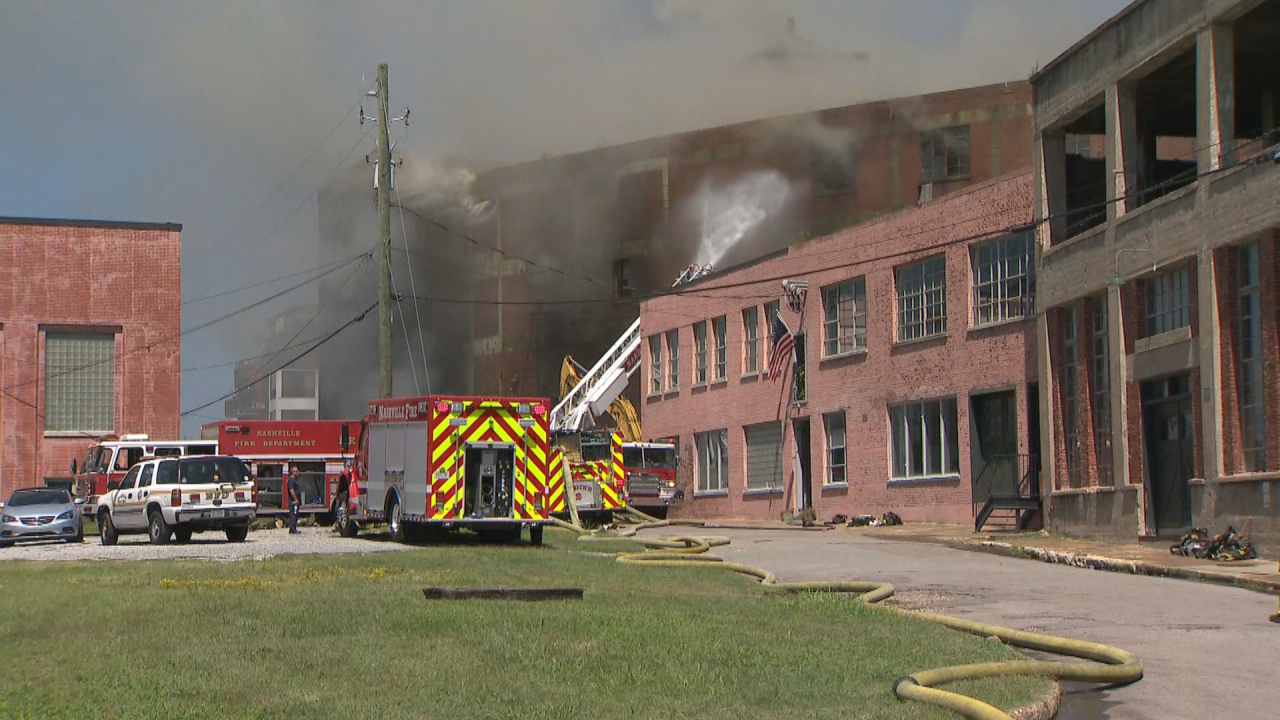 NASHVILLE, Tenn. (WTVF) — A fire at a commercial building in Germantown prompted a large response from the Nashville Fire Department.

The call came in around 10 a.m. at the old meat packing plant at Adams Street and Monroe Street -- prompting a two-alarm response from the Nashville Fire Department.

Our crews are working to put this fire out locates in the 1300 Block of Adams Street downtown. We have no known injuries at this time. pic.twitter.com/00skqs8z7o

The cause of the blaze remains under investigation. The building had just been purchased a few months back and is undergoing construction. Nashville Fire Department spokesman Joseph Pleasant said about eight workers were inside cutting pipe when the fire started.

When firefighters started attacking the blaze inside, they realized how dangerous the situation was so they reconvened outside.

At some point the fire intensified, producing heavy smoke and flames more than an hour after the blaze was first reported. No injuries were reported.

According to NFD, the blaze is under control but the building is not safe for firefighters to enter the structure.

Crews have responded to this building twice for fire calls in the past year. The most recent was just last month.