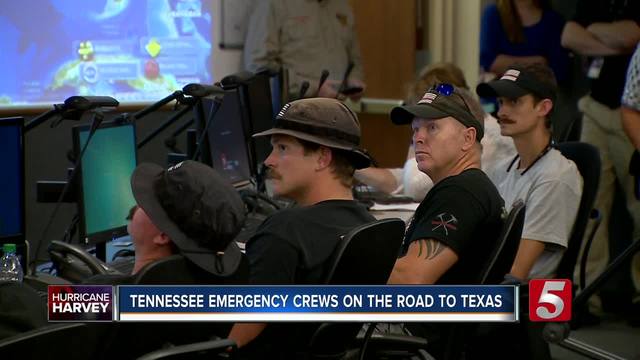 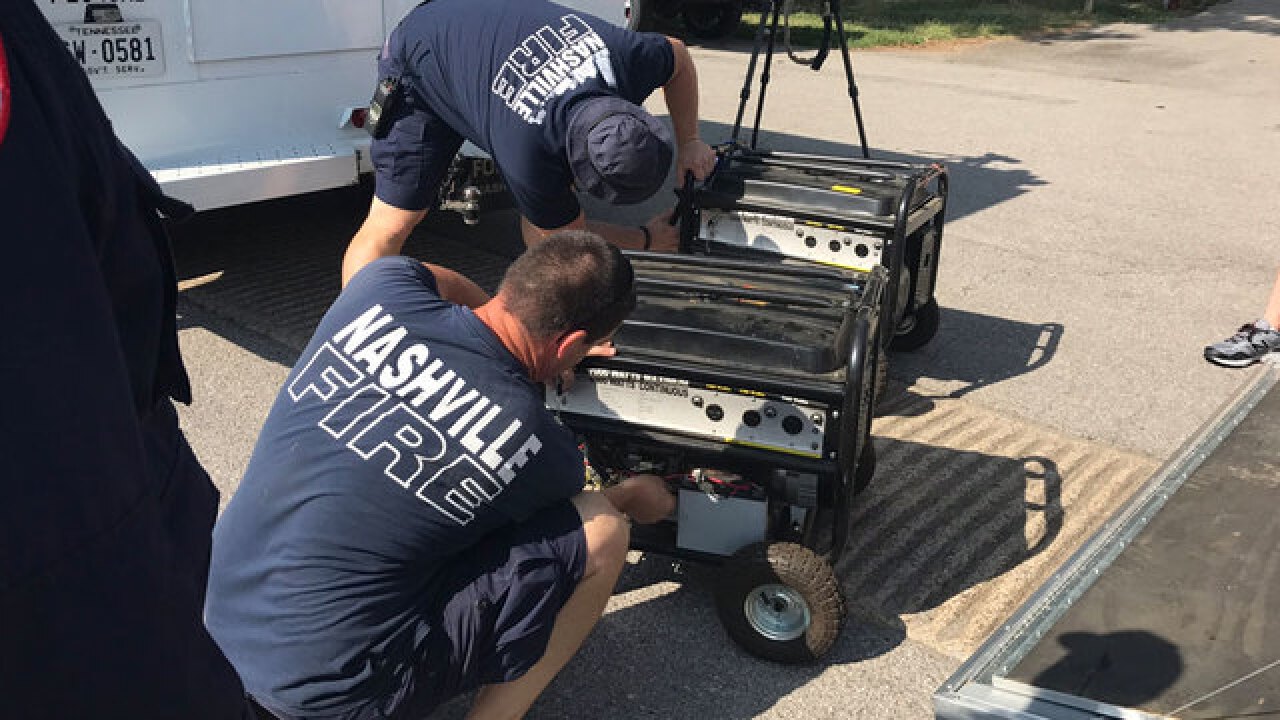 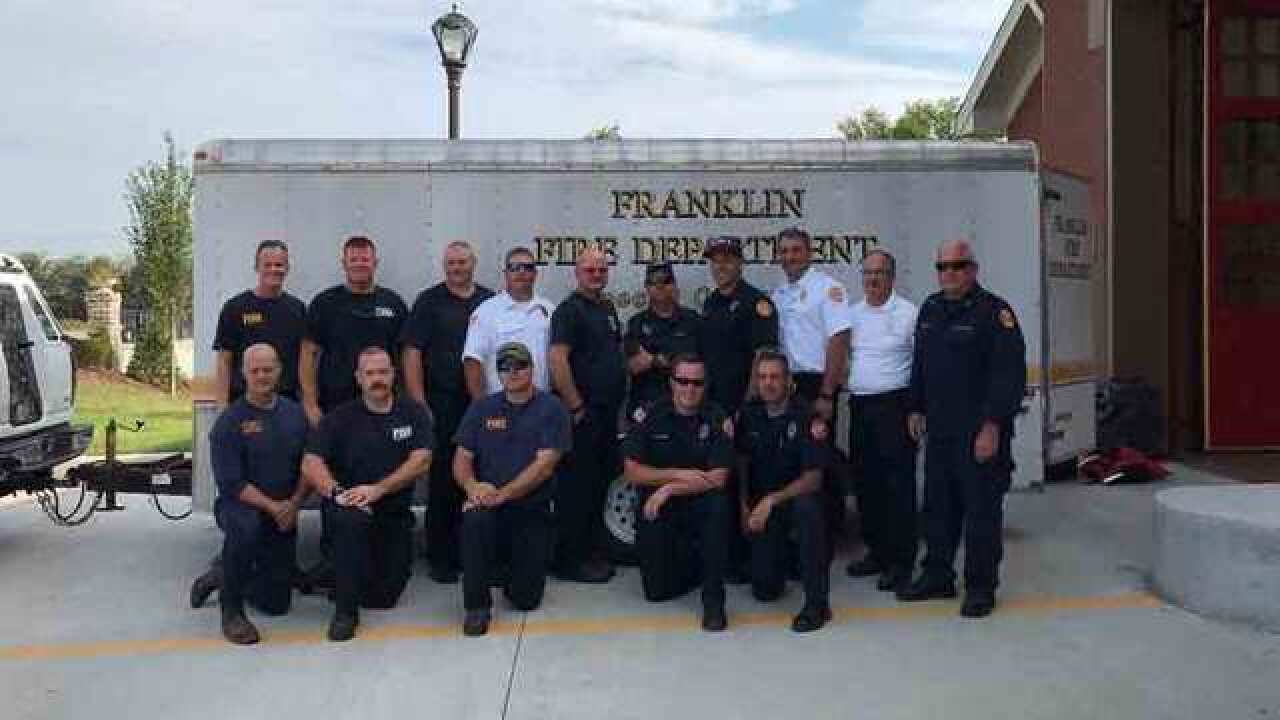 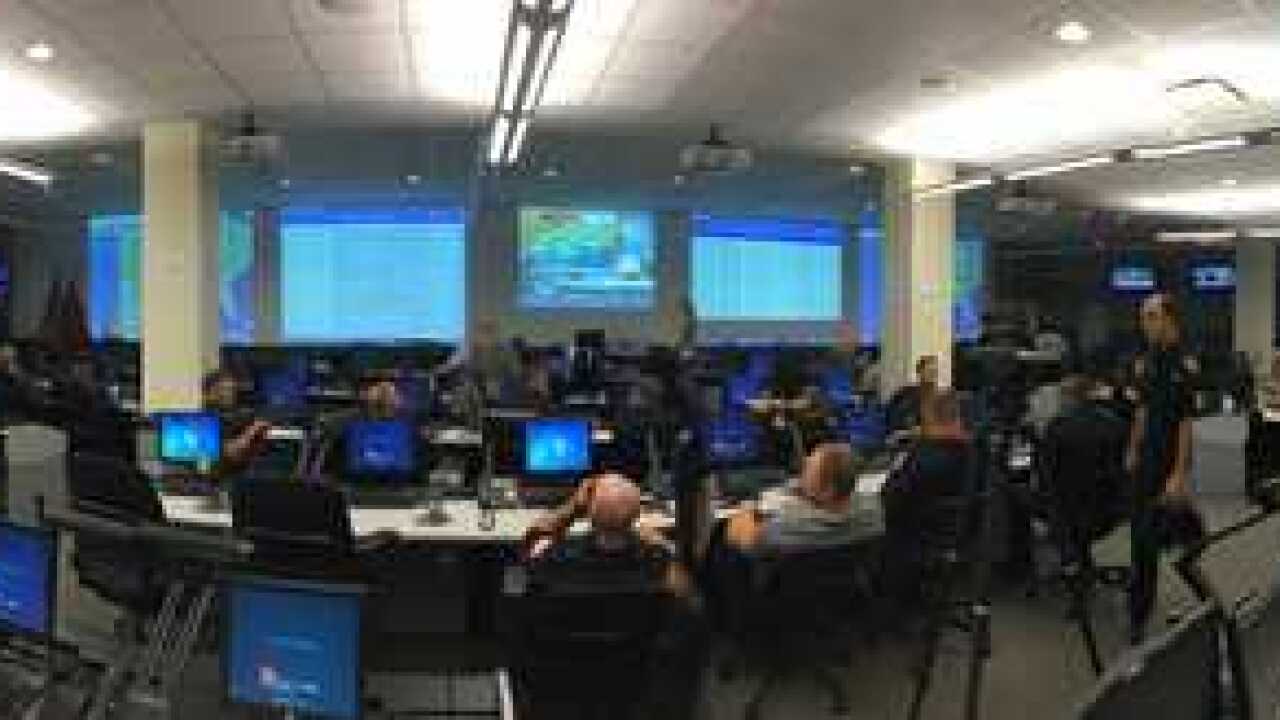 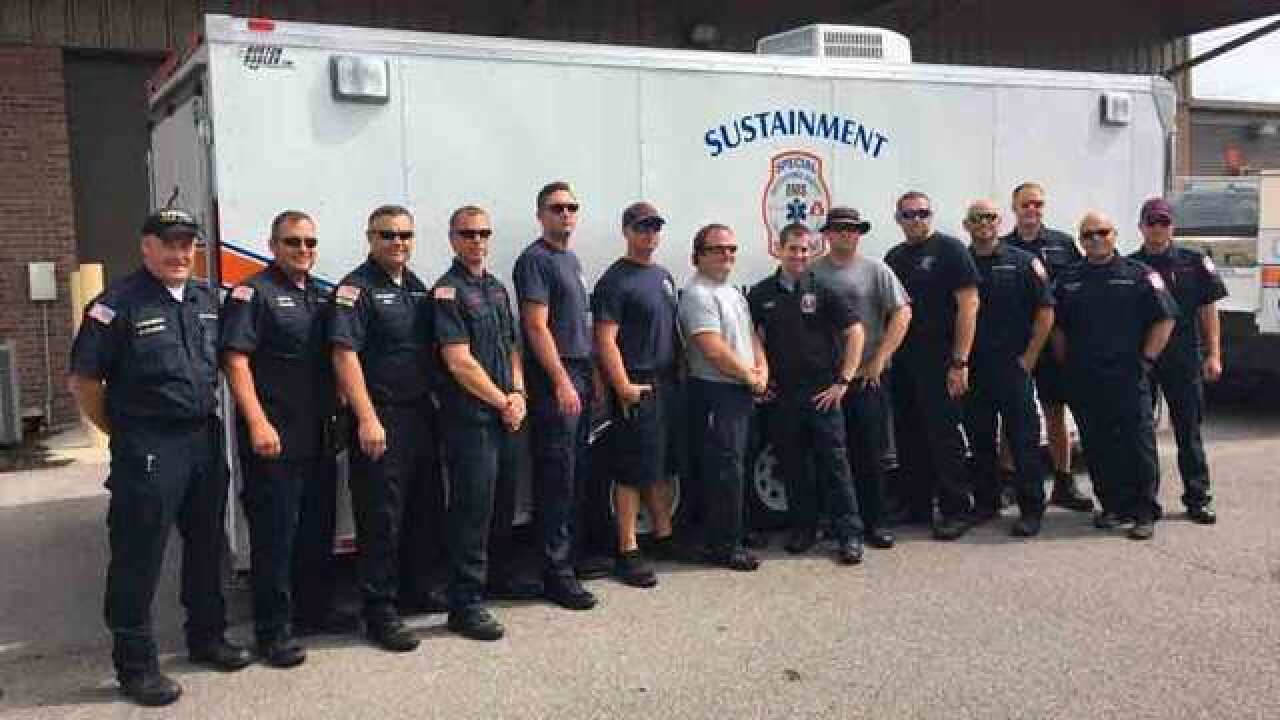 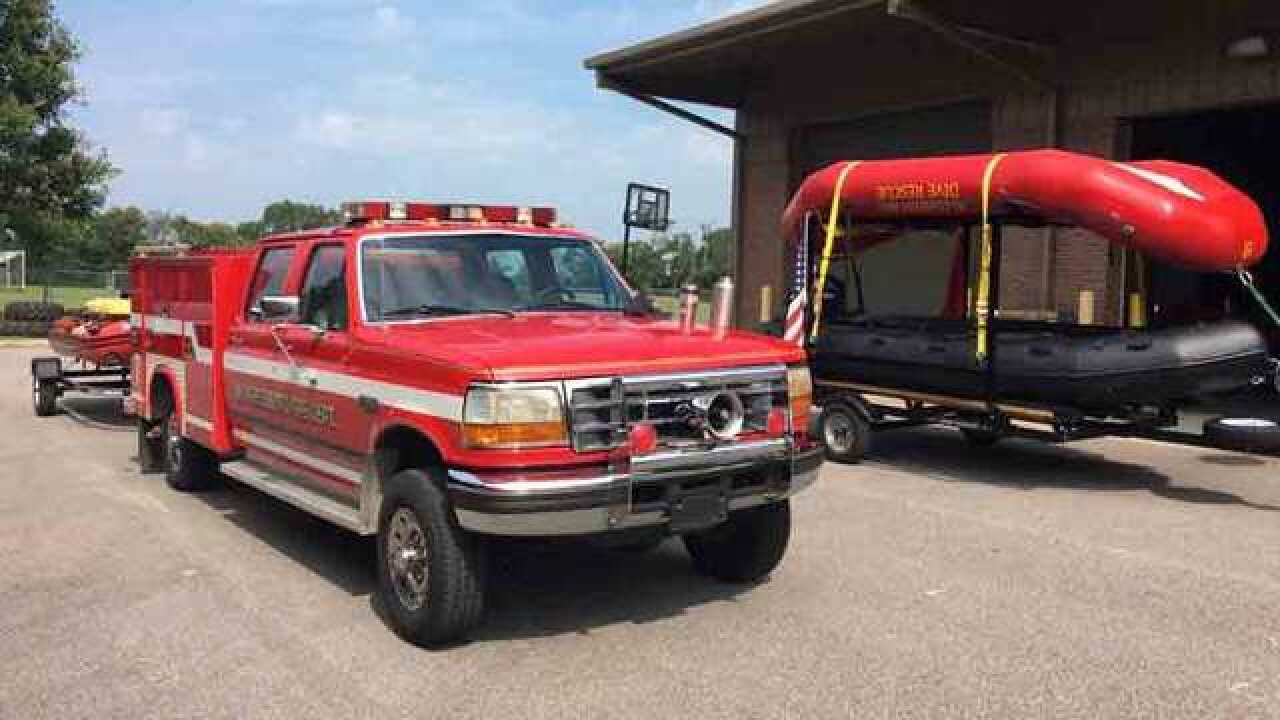 “Tennessee and Texas have a long and storied connection, and we are proud to help in any way we can. I am proud of these first responders for stepping up to help those affected during their time of need,” Governor Bill Haslam said. “We know all too well the damage and destruction from floods and other natural disasters, and just as other states supported us in trying times, I know all Tennesseans want to do whatever we can to help Texas in this time of need."

The following agencies have sent teams to Texas:

They’ll join other first responders from Middle Tennessee and travel in a convoy to College Station, Texas – about an hour and a half northwest of Houston.

Boats are also being deployed from Nashville to Texas. @NC5pic.twitter.com/HPHwCH154l

“Nashville was fortunate in 2010 to have the support of departments and agencies from all across the region – now it is time for us to pay it back,” said Mayor Megan Barry. “I appreciate all of our emergency responders who are volunteering to take time away from their families to travel to Texas and help our fellow Americans in need.”

The strike team is expecting to be deployed for eight days.

“I am so proud of our department and our capabilities to assist other agencies in their time of need," Chief Mark Foulks said. "Please continue to pray for the people in the Houston and surrounding areas of Texas.”

Governor Haslam said the teams will be helping in Texas for at least eight days.

Tennessee Adjutant General Max Haston said the Tennessee National Guard has also been prepared to mobilize within 24 hours of notification to help out in Texas.