Nashville has second-hottest job market in US 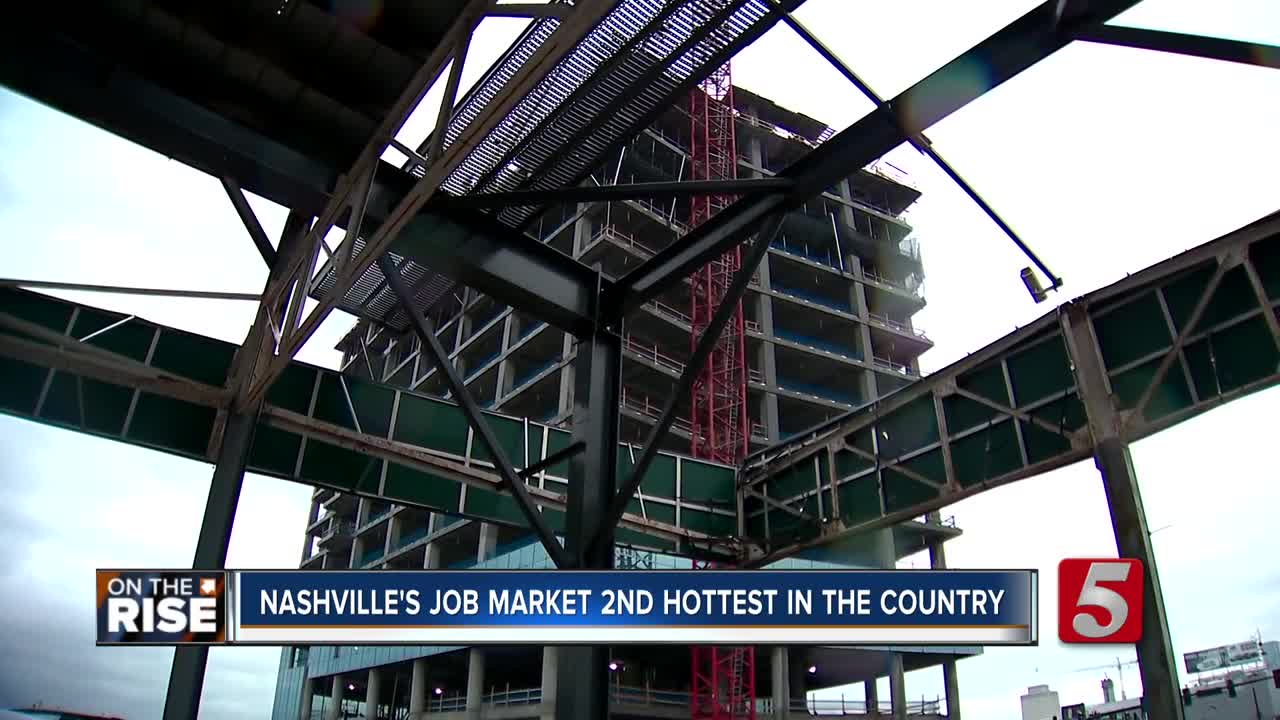 Nashville's job market is hotter than ever before, according to a new ranking released by Wall Street Journal that put Music City as the second-hottest job market in the country, up five spots from the year before. 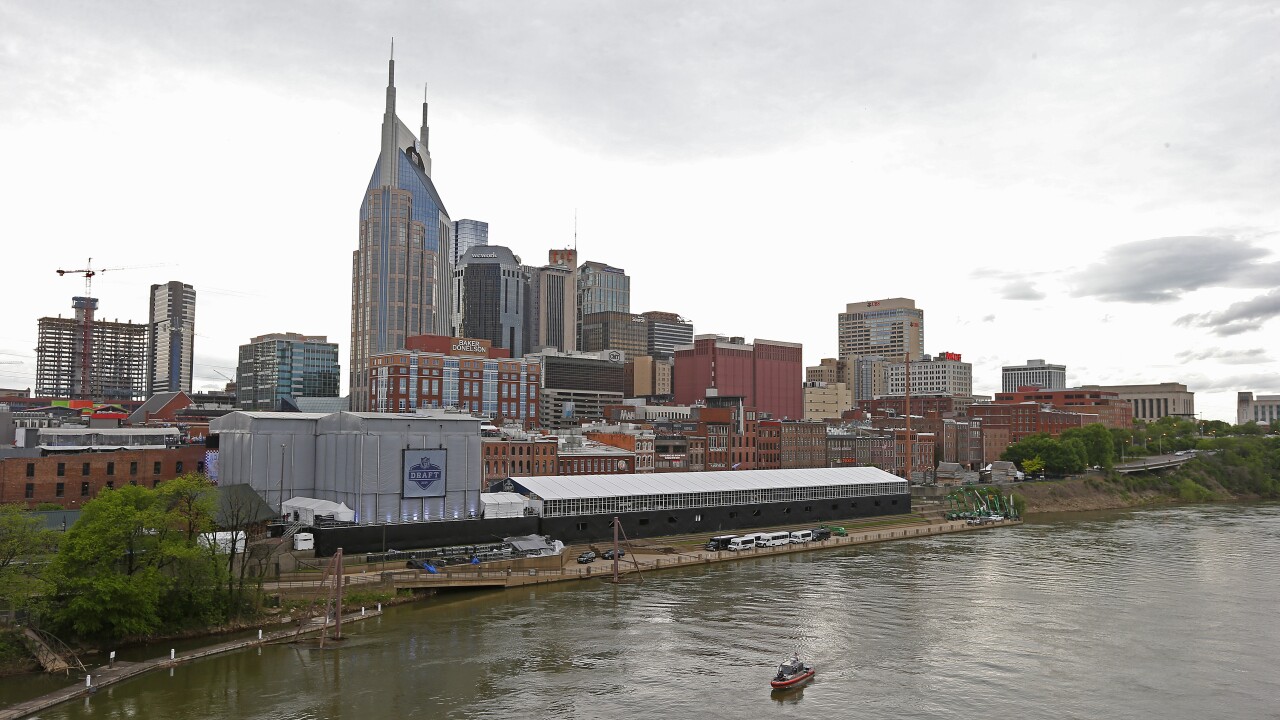 NASHVILLE, Tenn. (WTVF) — Nashville's job market is hotter than ever before, according to a new ranking released by Wall Street Journal that put Music City as the second-hottest job market in the country behind Austin, Texas.

"The two hottest U.S. job markets in 2019 were growing Southern state capitals with vibrant music scenes and an influx of technology jobs," the article said.

The Journal worked with Moody's Analytics to examine the labor market in 381 metro areas. Each area was ranked on their unemployment rate, labor-force participation rate, job growth, labor-force growth, and wage growth.

Austin took the No. 1 spot for the second straight year, and Nashville rose to the No. 2 spot from the No. 7 spot the year before.

Both cities are seeing investment from major tech companies, with Apple starting construction on a $1 billion corporate campus in Austin in 2019, and Amazon bringing 5,000 jobs to Nashville in the Nashville Yards project.

The metric which Nashville ranked lowest in was wage growth, where Nashville came in at 31st with 3% wage growth.

“We’re a business friendly state, we’re in a great location, we’re a very stable place," Ralph Schulz, CEO of the Nashville Area Chamber of Commerce, said, adding that people and businesses are moving to Nashville not just for how business-friendly it is, but also because of the culture and lifestyle. “You know, Nashville’s just got a vitality about it. It’s a risk-taking, dream-making place. People turn on to that, they feel that, and they want to be a part of it.”

“Our moderate growth rate is a growth rate that other cities would love to have," Schulz said, adding that many of the people who move to Nashville stay in Nashville. “People are staying here. They’re not leaving to go somewhere else for opportunity, but we have a lot of people moving here too, and they’re generally younger, they’re generally better educated, they’ve got a degree of some kind, and they’re coming here because jobs are growing here and the jobs are coming here because the workforce is here. The work force is coming here.”

Moving forward, there are challenges that need to be addressed for the growth to continue at the rate it is.

“I think our biggest challenge is finding people who have the skills to match with the jobs that are being created," Schulz said, adding that beyond the workforce, there are issues the city needs to address. “Affordable housing, transportation, infrastructure, all of those things continue to be really important as we move forward if we’re going to continue to expand our opportunity.”