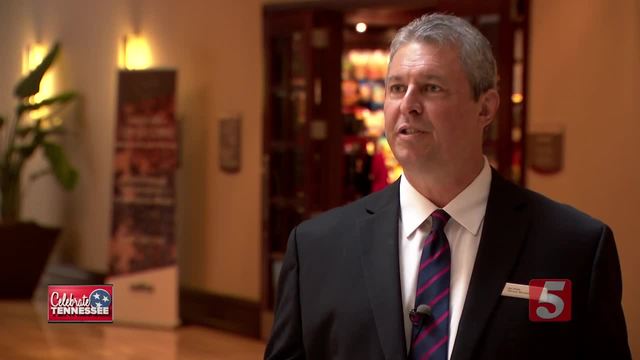 As we break tourism numbers year after year, Nashville is getting a reputation as one of the hottest places to visit in the country. 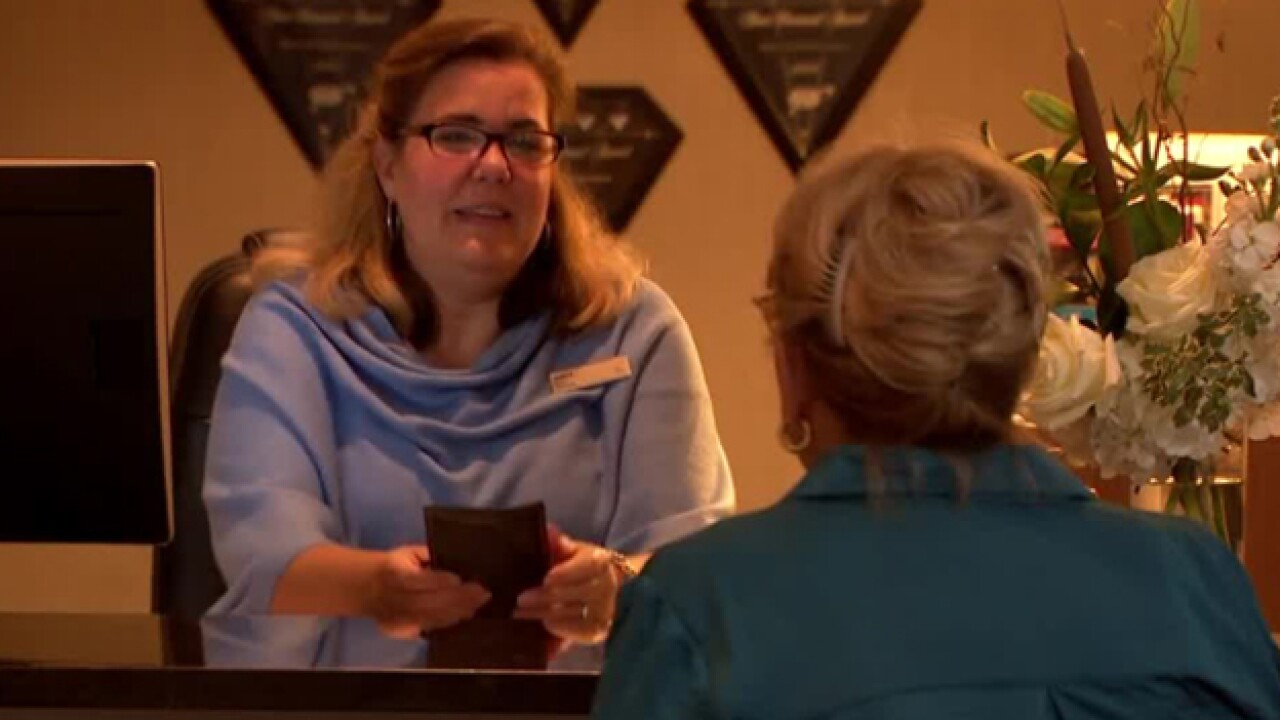 As we break tourism numbers year after year, Nashville is getting a reputation as one of the hottest places to visit in the country.

The New York Times even featured our city as a standout because of the “flourishing restaurant and art scenes, and a new crop of gleaming hotels.”

The Nashville Convention and Visitors Corp is trying to maximize that kind of exposure by recognizing hospitality workers for outstanding service.

It’s called the Hitmaker Award and it honors a different hospitality worker every month for going above and beyond.

Dawn Kote is a concierge at the Hilton Downtown and says working in the restaurant and tourism industry is her passion, and she’s grateful to be recognized with the award.

She first got interested in hospitality while working backstage at rock and roll shows as a teenager with for her mom’s gourmet catering service.

“I’m a local girl. And I think they refer to us locals as unicorns. So any chance I get the opportunity to brag about my hometown I’m all about it,” said Kote.

Every month the Convention and Visitors Corporation honors a different Hitmaker.

Kote was nominated by a guest from Illinois and another from Scotland who said she has the patience of a saint as they asked her dozens of questions.

Another guest said Kote even surprised her with Champagne and wine for her birthday celebration.

“I try to treat others the wat that I would like to be treated and I would love to have a bottle of champagne on my birthday. Who wouldn’t love that,” said Kote.

Impressing tourists like that is important because last year 14 and a half million people visited Nashville, and while they were here they spent more than $6 billion.

“It’s important because we want everyone to have a great time while they’re here, and if you’re here for a conference and you only have a half day to yourself superstars like Dawn are the kind of
employees that are going to help you make the most of it,” said Webb.

There are more than 15,000 hotel rooms either available or soon to be built in Nashville.