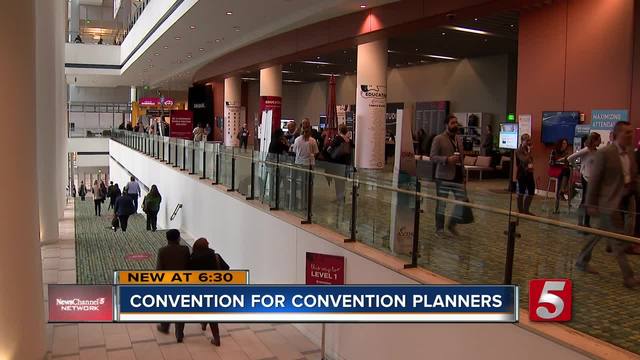 It's one of the most important conventions Nashville has hosted in years: a convention for convention planners. Thousands of members of the Professional Convention Management Association (PCMA) have gathered every year for their Convening Leaders conference. 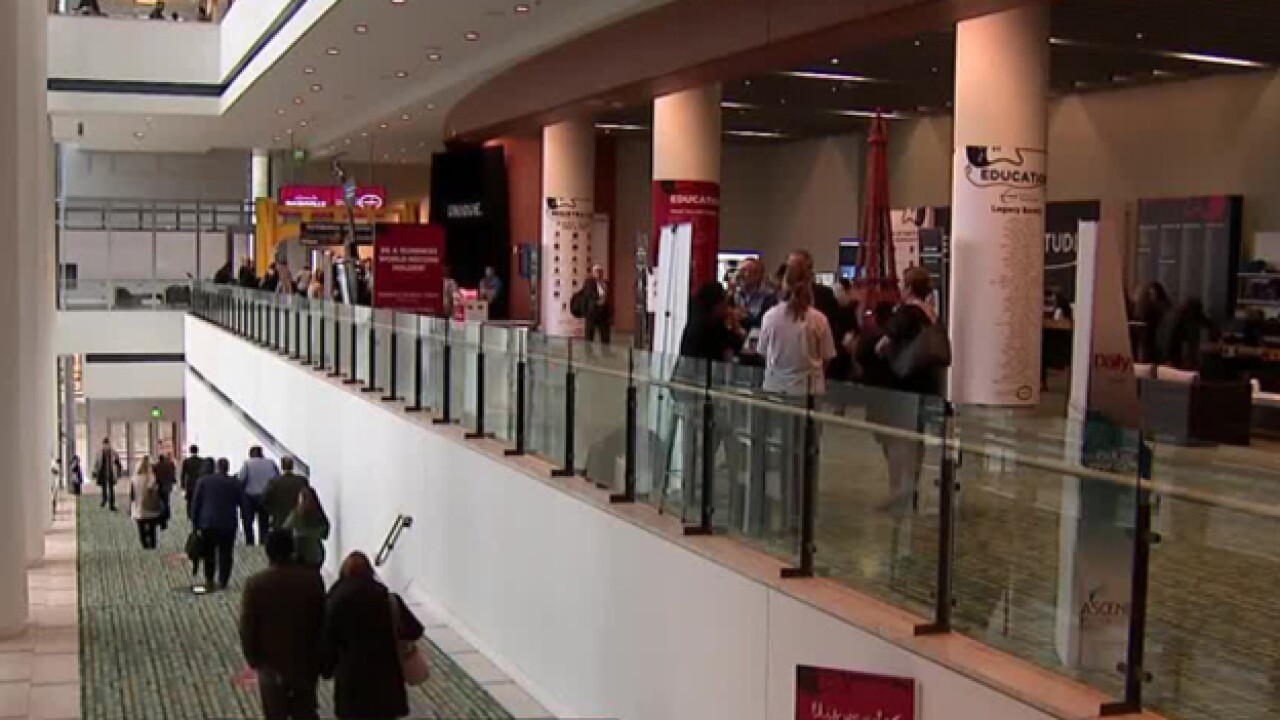 Nashville's second largest industry is the tourism industry, and 40% of that tourism business comes from conferences and meetings taking place in Music City. That's why a conference to plan conferences that took place in the second week of 2018 was being labeled as one of the most important conferences in years for the city.

It's the Professional Convention Management Association, or PCMA, Convening Leaders conference, and every year the organization filled with industry professionals and conference planners chooses one city to highlight, allowing that city to showcase what it can offer to potential conferences.

After the first day, it was clear that the Nashville PCMA conference was off to a good start.

"The numbers are the highest numbers we've ever had," Deborah Sexton, CEO of PCMA, said. "I think that speaks volumes for Nashville."

80% of PCMA's members are key decision-makers for their organization, and 40% are in associations with at least 10,000 members.That could mean big, sustained business for Nashville.

The conference had numerous events planned out in addition to their information and education sessions, including a concert with Little Big Town and Peter Frampton, and even an attempt to break a world record.

More than anything, city officials are hoping they can showcase what the city has on it's own, like the great location of Music City Center, and the amount of hotels.

"The growth of the hotels in the downtown marketplace, making it walkable to the city center, is a really important element for our group," Sexton said.

According to Butch Spyridon, CEO and President of the Nashville Convention & Visitors Corp., 1,200 hotel rooms have opened in Nashville in the past year and 5,300 hotel rooms are under construction, planned to open in the next two years.

While the numbers and growth speak volumes for Nashville, city leaders are making sure that people know that Nashville wants their business.

"We're selling, every minute of the day," Spyridon said.

Luckily for officials in Nashville, it's often the case that after someone visits Music City and experiences what the city has to offer first-hand, they fall in love.

Spyridon said he hopes that PCMA members go back to their colleagues after their trip and share what they experienced in Nashville.

"The buildings are cool, the hotels are great, the dining scene is good, the package is convenient: we need to be in Nashville," is what Spyridon said he hopes PCMA members are saying at the end of their conference.

The impact of the PCMA conference and bookings gained due to the conference could help the city secure much of it's financial future for up to a decade.