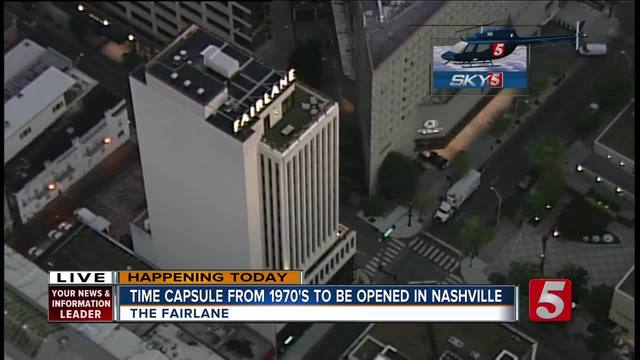 A Nashville hotel is taking you back to the days of platform shoes, ABBA and maybe even bell-bottoms when it opens a time capsule from the 1970s. 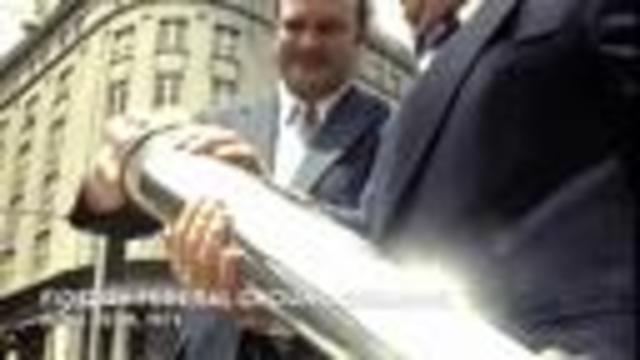 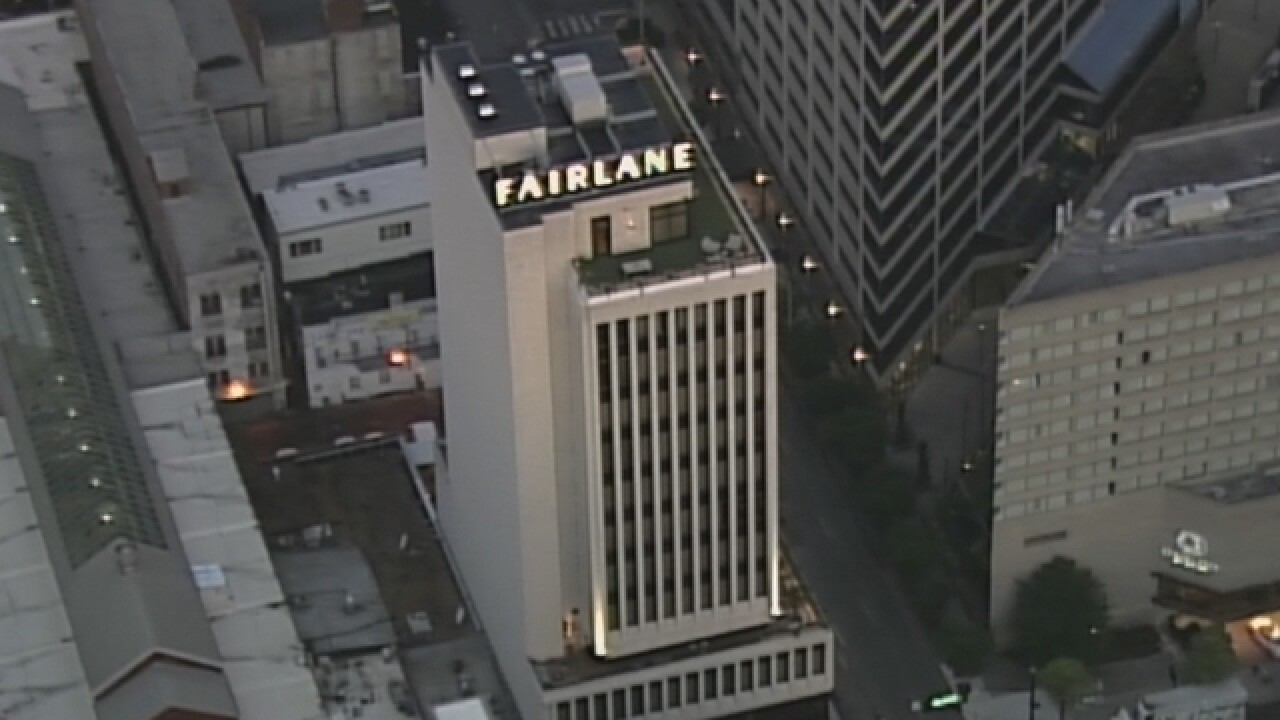 A Nashville hotel is took people back to the days of platform shoes, ABBA and maybe even bell-bottoms when it opened a time capsule from the 1970s.

The time capsule was uncovered during the recent construction of a new fourth-floor bar and restaurant at the Fairlane Hotel, located on Union Street in downtown.

A ribbon cutting ceremony was held for Ellington's Mid Way Bar & Grill was held Thursday evening but it was also to celebrate the opening of the capsule.

The item had apparently been placed there when the hotel was being constructed during the 1970s.

Inside, was a video from June of 1973 when builders began construction on what was the Fidelity Federal Tower along Union Street.

While they didn't find any old Steve Young records or vintage cowboy boots in the capsule, they did find what made that plot of land important.

Fidelty Federal Bank left behind promotion materials from the 70s, lists of their VIP customers and financial statements.

Officials with the new Fairlane Hotel say part of the building's charm is the history behind it.