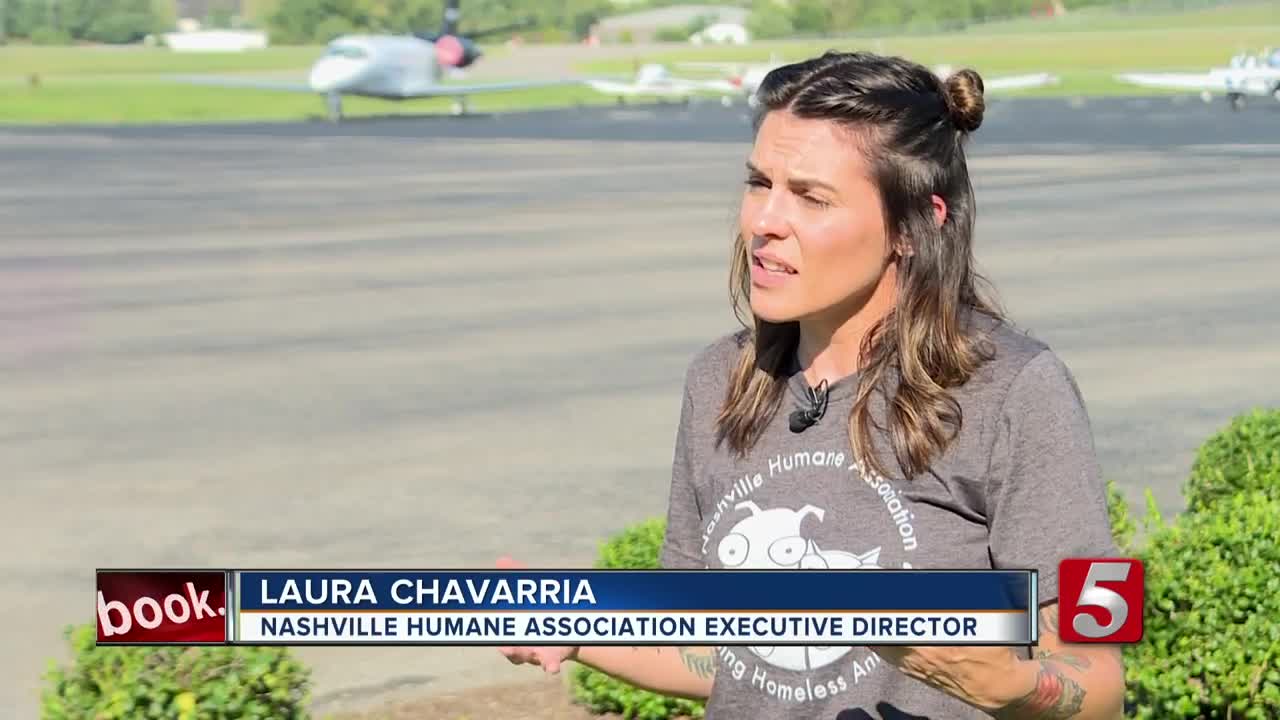 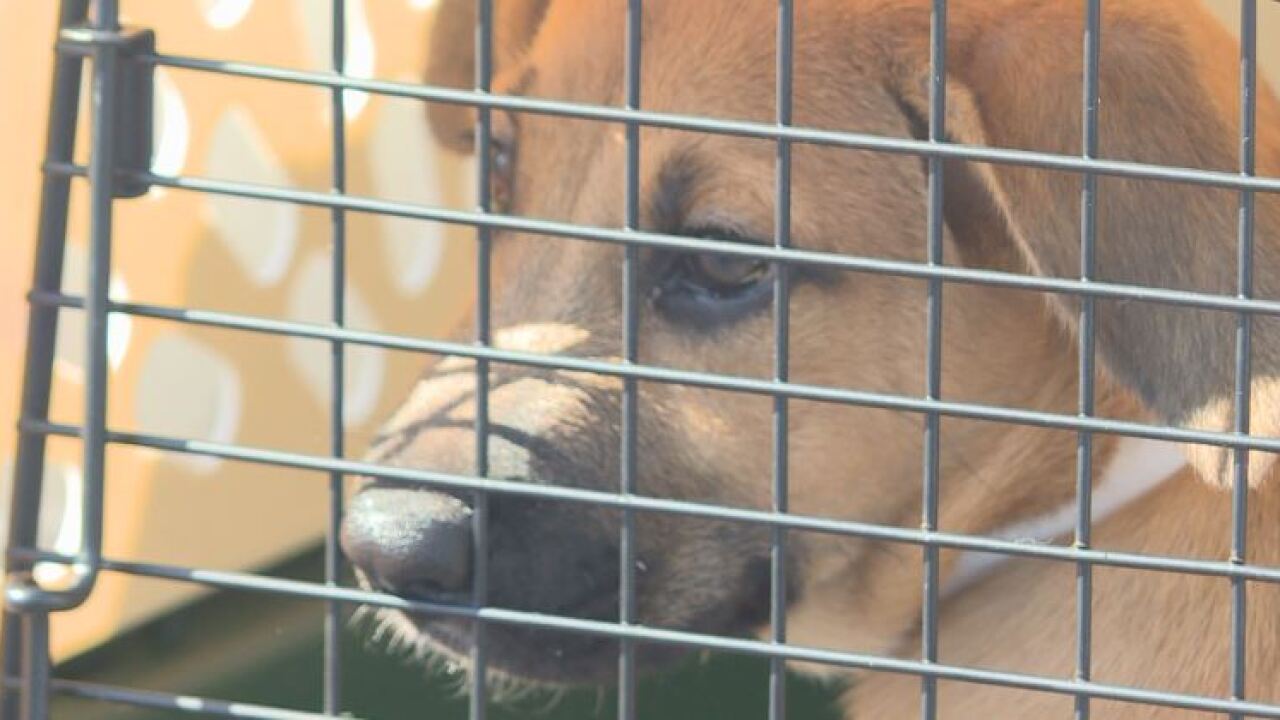 NASHVILLE, Tenn. (WTVF) — The whirring of airplanes at John C. Tune Airport was joined with barks and meows Sunday morning, as the Nashville Humane Association welcomed 83 animals from Puerto Rico.

While NHA is used to taking in animals after a natural disaster, Sunday's pack of 83 cats and dogs marked a first. The shelter was evacuating the animals before any disaster occurs.

"It is cheaper to transport these animals prior to the disaster happening than after the disaster," NHA Executive Director Laura Chavarria said. "Previous hurricane seasons were rough, so we want to help our partners that are down there and try to be proactive.

"This is the first time ever we've been proactive so I'm really excited to see how it works, and if it does work out hopefully we can replicate it before every hurricane season," Chavarria said.

The project was partially motivated by Hurricane Maria, which hit Puerto Rico in 2017. The storm devastated the island, including its animal shelters.

"There were shelters that were completely devastated, they were underwater, they didn't have roofs," Chavarria said. "It was complete devastation."

But moving 83 dogs from Puerto Rico to the Nashville Humane Association is a big task. The NHA worked with other organizations that specialize in moving animals. On Sunday morning, the 83 animals arrived in Nashville. Workers then quickly moved the dogs and cats out of the airplane, and then onto NHA vans that were waiting on the tarmac.

"Moving 83 animals onto the tarmac and onto three vehicles takes some organization," Chavarria said with a laugh.

The shelter will provide any necessary food, medicine and other items required during the foster period.

If you're interested in helping foster an animal, contact NHA by email at foster@nashvillehumane.org or by phone at 615-352-1010.