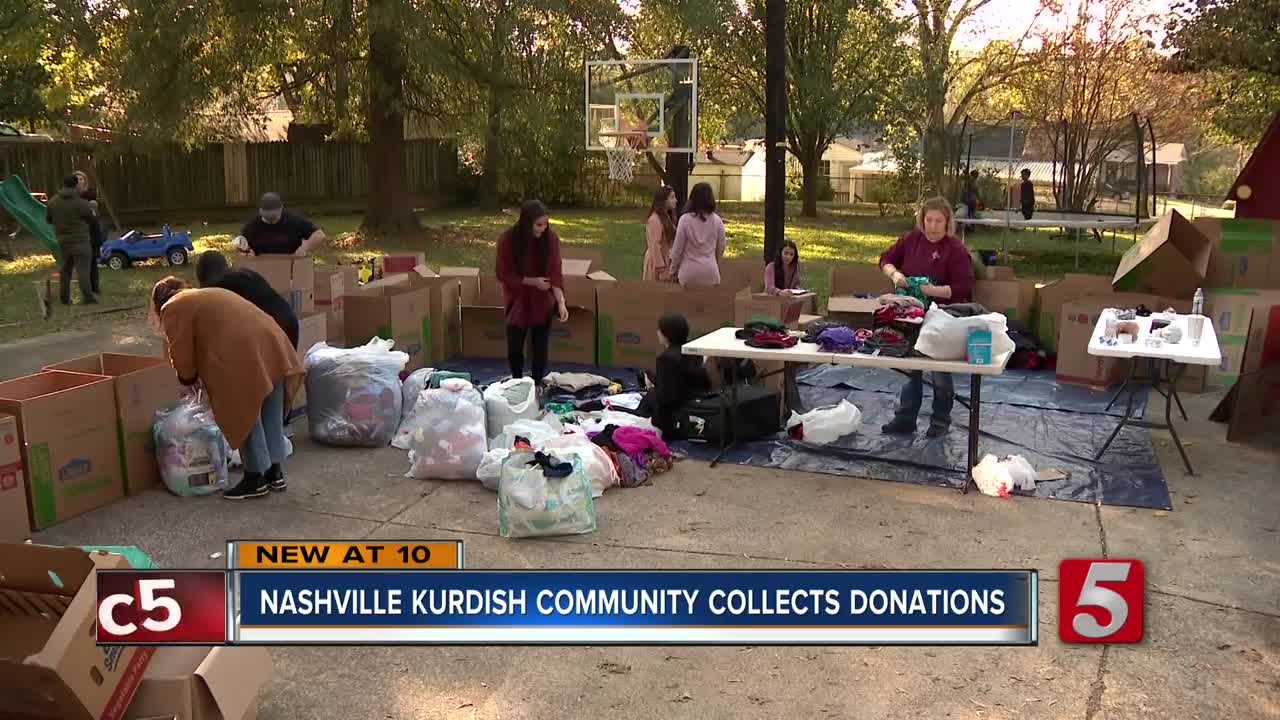 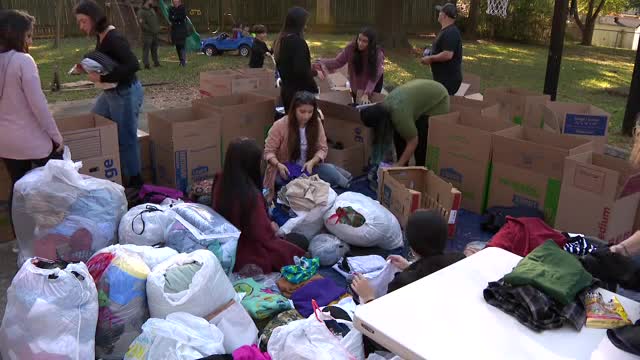 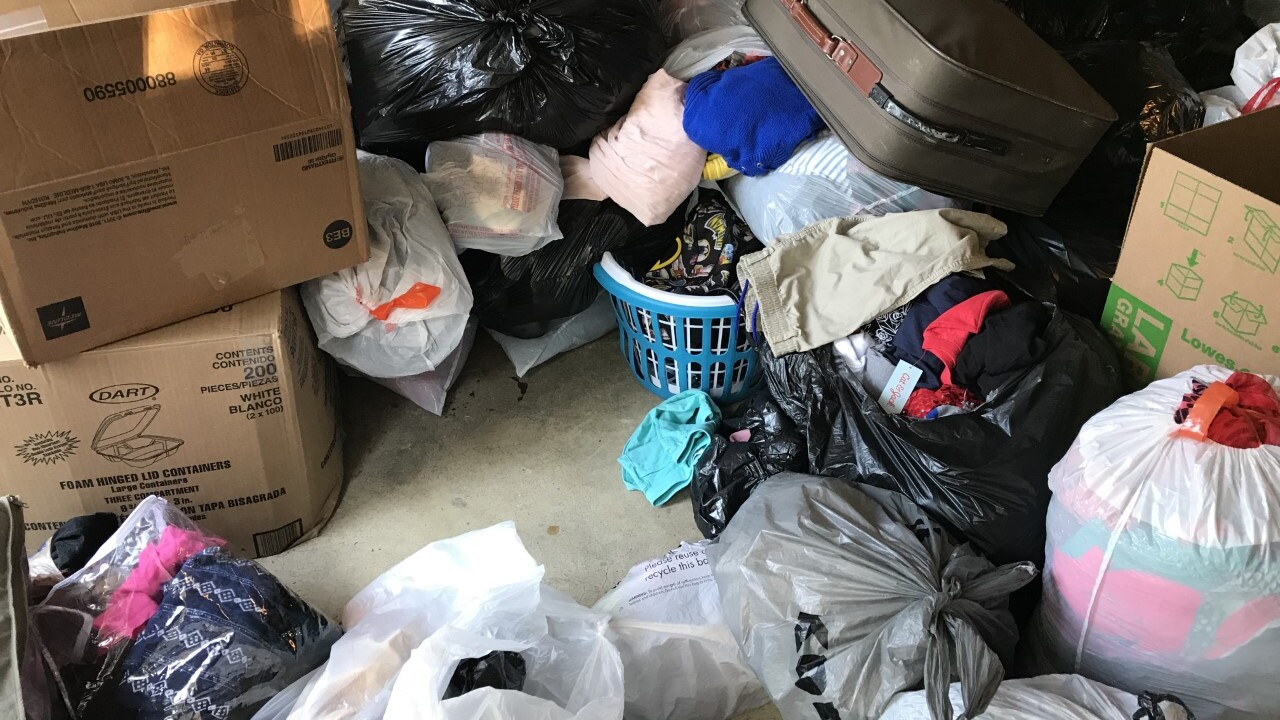 NASHVILLE, Tenn. (WTVF) — Donations from around the world are coming into Nashville to help Kurdish residents forced from their homes in Syria.

The effort started with a simple call for help on Facebook. Nasvhille resident Nejeer Zebari said in the post, since Turkey launched its offensive into Northern Syria, thousands of Kurdish people have been displaced. The numbers are expected to keep growing.

After Zebari’s post, he said he has been bombarded with trucks full of donations.

Donations have been collected at Zebari’s business on Nolensville Pike. All the items were moved to a home in South Nashville to be sorted.

The primary needs are warm clothes, shoes, personal hygiene items and medical supplies. Items that can’t be used will be donated to Nashville non-profits.

All donations will be shipped directly to a refugee camp in the Kurdistan region of Iraq.

“People are arriving without anything,” said Silav Ibrahim, who helped sort donations. “This will make a huge difference.”

“I hate that we’re doing it because people are suffering,” added Zebari. “But, I’m glad we can help.”

Many of the members of the Nashville Kurdish community who helped sort the donations have spent time in refugee camps, and say the situation in Syria hits close to home.

“We’ve all been in their shoes at one point in our lives,” said Zebari.

Donations will be collected up until Friday, November 8th. The donation drive is coordinated with the Joint Crisis Coordination Centre and will be distributed by The Lotus Flower.

Donations can be dropped off at 3413-B Nolensville Pike prior to Friday.