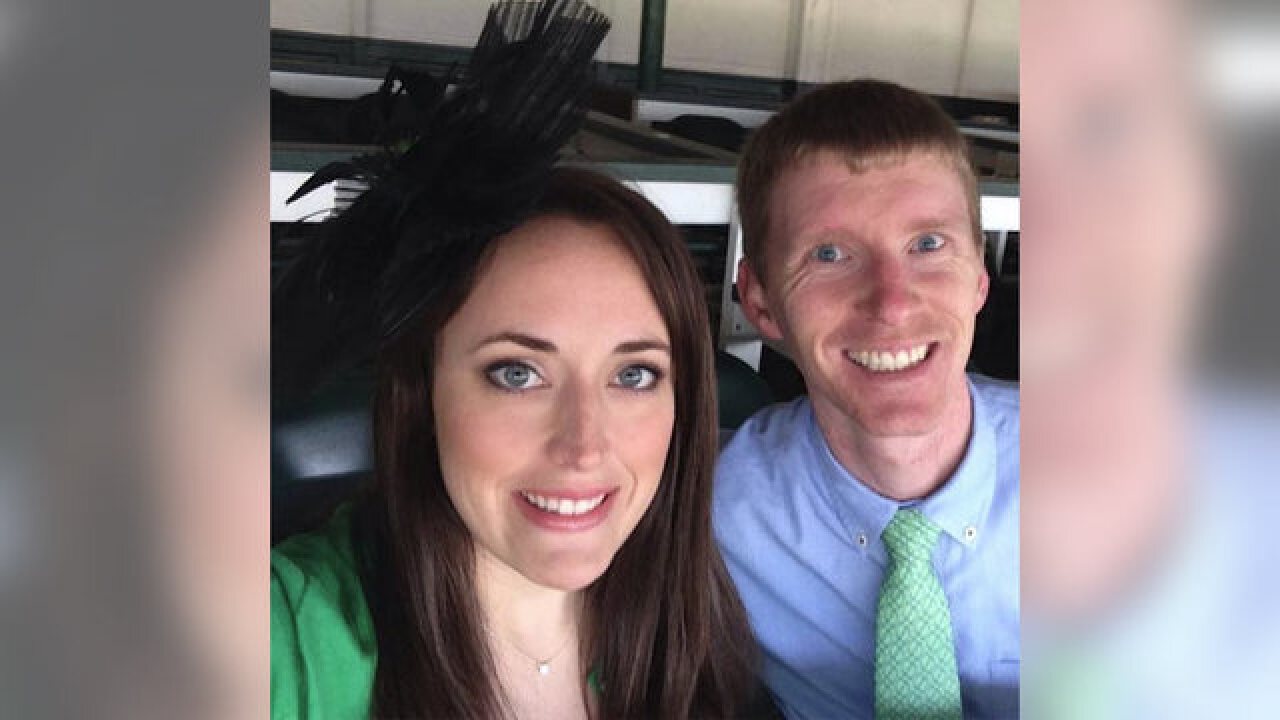 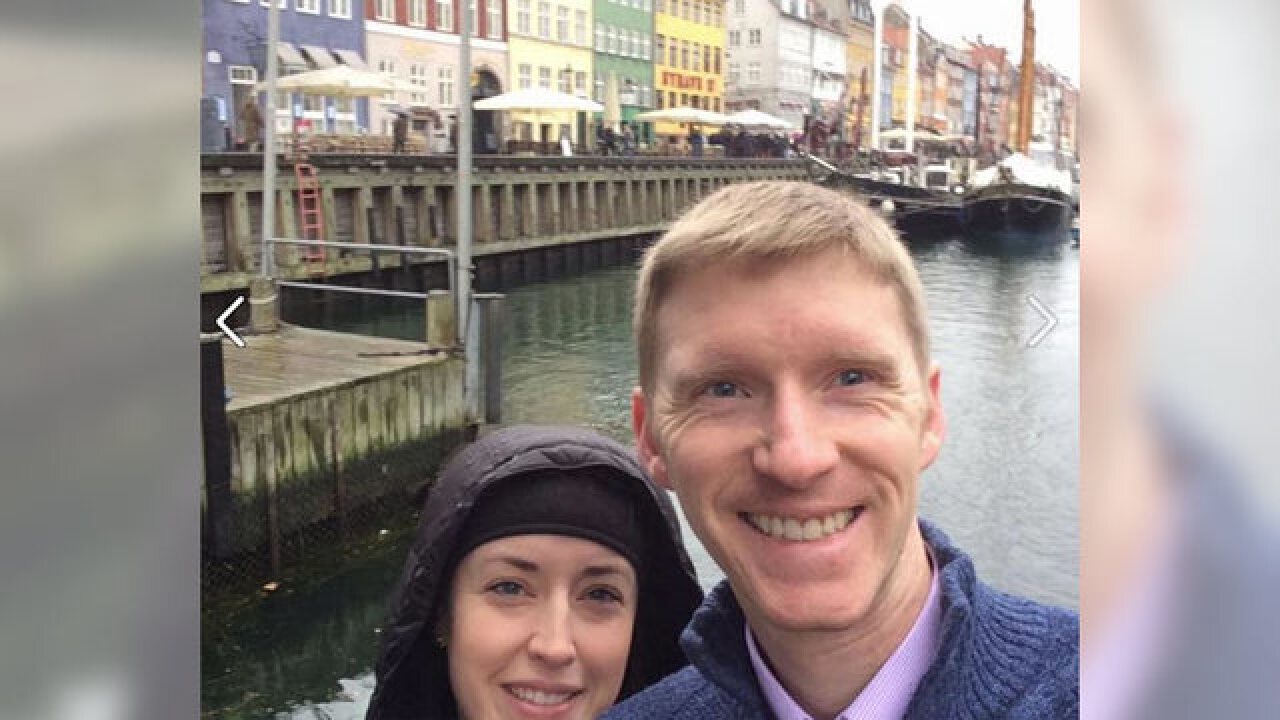 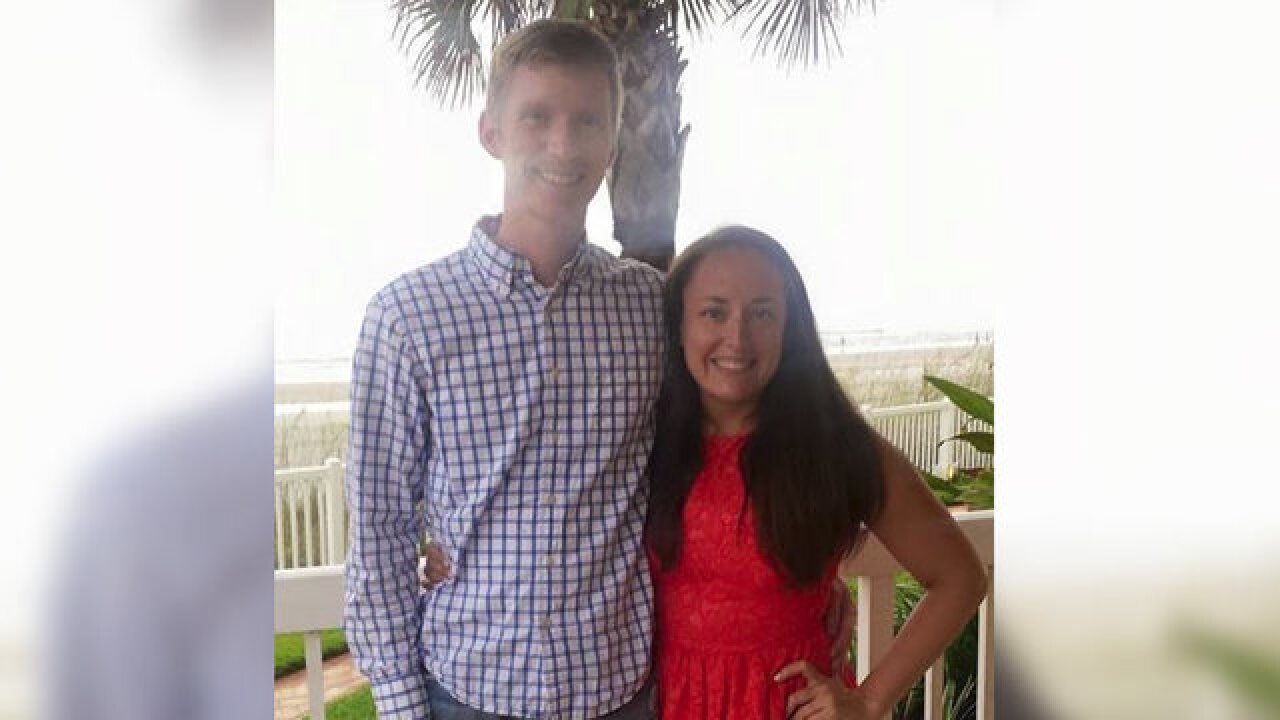 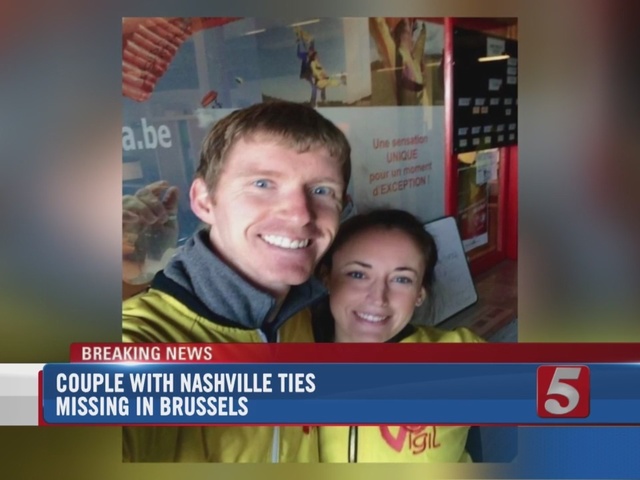 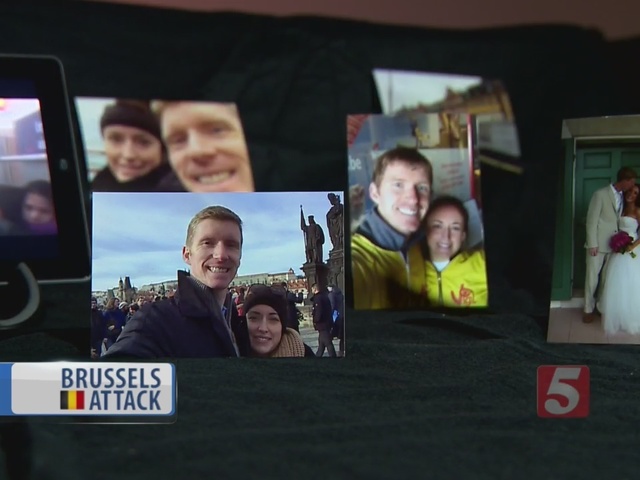 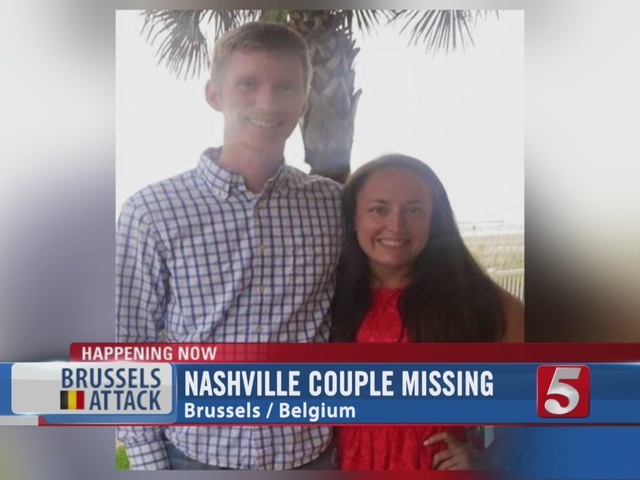 A Nashville couple has been reported missing in Belgium after twin Isis terrorist attacks at the Brussels Airport and subway stations.

Justin Shults, originally from Gatlinburg, recently lived in Nashville with his wife, Stephanie. She is originally from Kentucky. The couple met at Vanderbilt where they both got masters degrees, according to family members.

Following the attacks, Stephanie's mother, Carolyn Moore, told a NewsChannel 5 news partner overseas that she was in Brussels for a week visiting Stephanie and Justin.

Moore said the couple was dropping her off at the airport when the attacks occurred.

"I was waiting in line to check in, and she was sitting in the seats with her husband waiting for me to finish... I have no idea where she is," said Moore.

"It's just tough. Not knowing is the worst," he said in an interview with NewsChannel 5.

Sutton spoke with NewsChannel 5 Wednesday morning saying officials were searching hospitals in hopes of finding them.

Sutton said Justin and Stephanie are both accountants, and moved to Brussels about a year and a half ago on a three-year program. Justin works for CLARCOR Inc. and Stephanie works for Mars Inc.

"My brother you know he's never gotten into trouble his whole life, full ride to Vandy, smartest guy I know," Sutton said, "kind of an all around great guy." Sutton said their mother is in touch with the State Department who has told her the Shults are not on any casualty lists.

"Hopefully they're recovering from some sort of injury in a hospital somewhere and there’s a lot of chaos (preventing them from calling)," Sutton said.

Sutton added Wednesday afternoon, Mars Inc. has planned to fly Stephanie's father to Brussels to meet with her mother. The State Department has also been expediting passports for Justin's parents, so they can fly overseas Thursday.

At least 34 people are dead and 214 wounded in what appeared to be a pair of brazen terrorist attacks in the city which has remained on high alert since the Paris attacks.