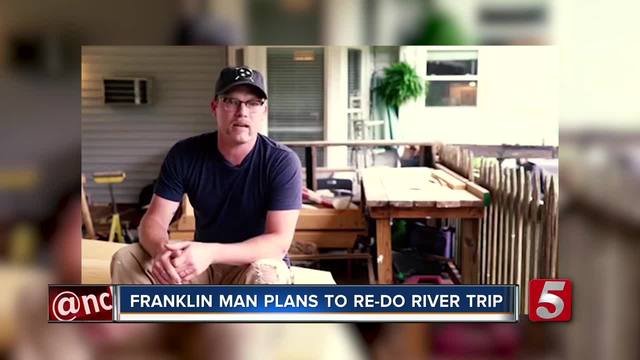 We all have unfinished business and things we'd like to do differently. Now, one Franklin man is revising a river trip he took more than 15-years ago. 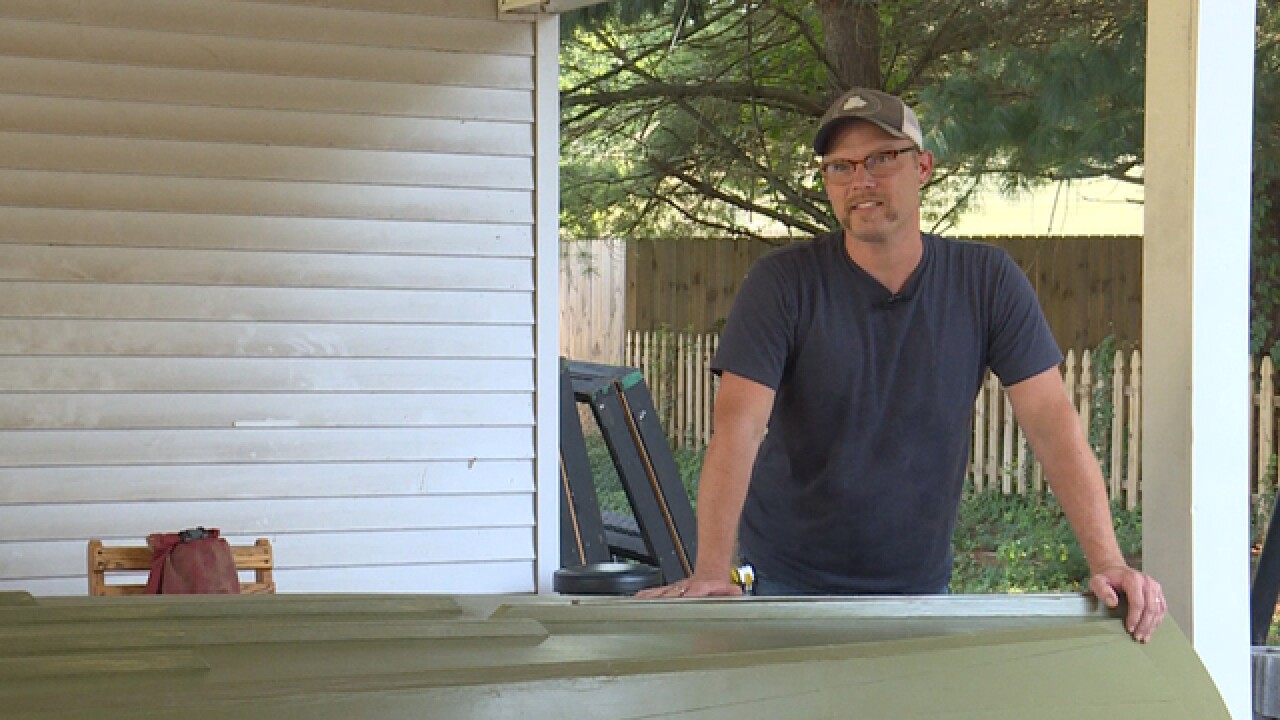 We all have unfinished business and things we'd like to do differently. Now, one Franklin man is revising a river trip he took more than 15-years-ago.

Trapper Haskins is a jack of all trades.

Back in 2002, he was learning how to build boats in Maine with his wife, Mandy.

"And we built this Mississippi yawl boat which is a design that dates back to the 1800s," he said.

They named her "Oxbow" and took their creation to the headwaters of the Mississippi.

"And we took it from Northern Minnesota down to New Orleans," he said.

They spend three months on the river, rowing eight hours a day. Then they stopped, just shy of their goal.

"For a variety of reasons that I've sort of wrestled with since, we stopped the trip even though there was another 93-miles to the Gulf," Haskins said.

The boat sat in storage for years until Haskins suffered a set-back.

"Last year, a few years after my 40th birthday, I suffered a devastating nervous breakdown that landed me in the Vanderbilt Psychiatric Hospital with panic attacks and crippling anxiety that had my mind reeling with depression. All I could think was 'I have to go back. I need to step into the river again,'" he said.

More than 15-years later, Oxbow is getting back into ship-shape. This time with added crew, his kids Wyatt and Piper.

The Haskins family has even launched a Kickstarter campaign, to help fund Trapper's memoir about his wooden boat and the mental health crisis that brought him full circle. For more information click here.