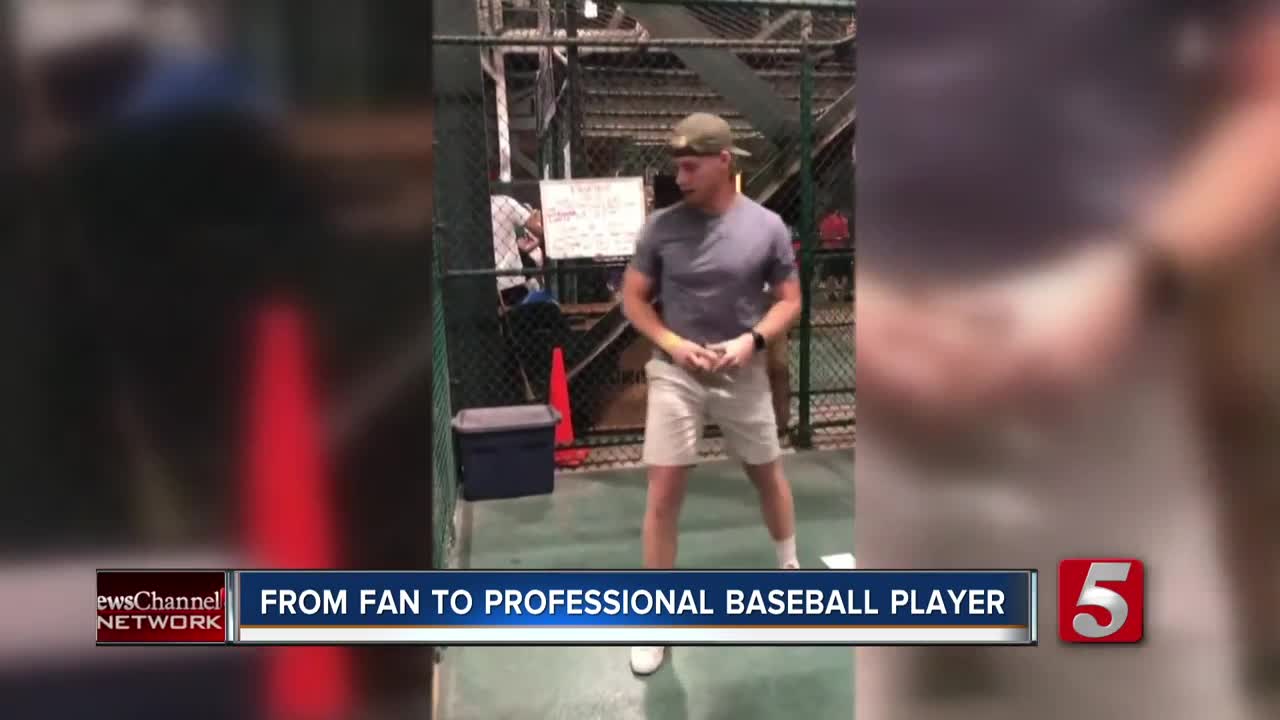 A new Public charter school opened in East Nashville Friday.A Nashville man went to a Sounds game and tried the pitch speed challenge, hitting 96 miles-per-hour. After that, he decided to pick up the game he hadn't played since high school, and now at 23-years-old, he signed a contract with the Oakland A's. 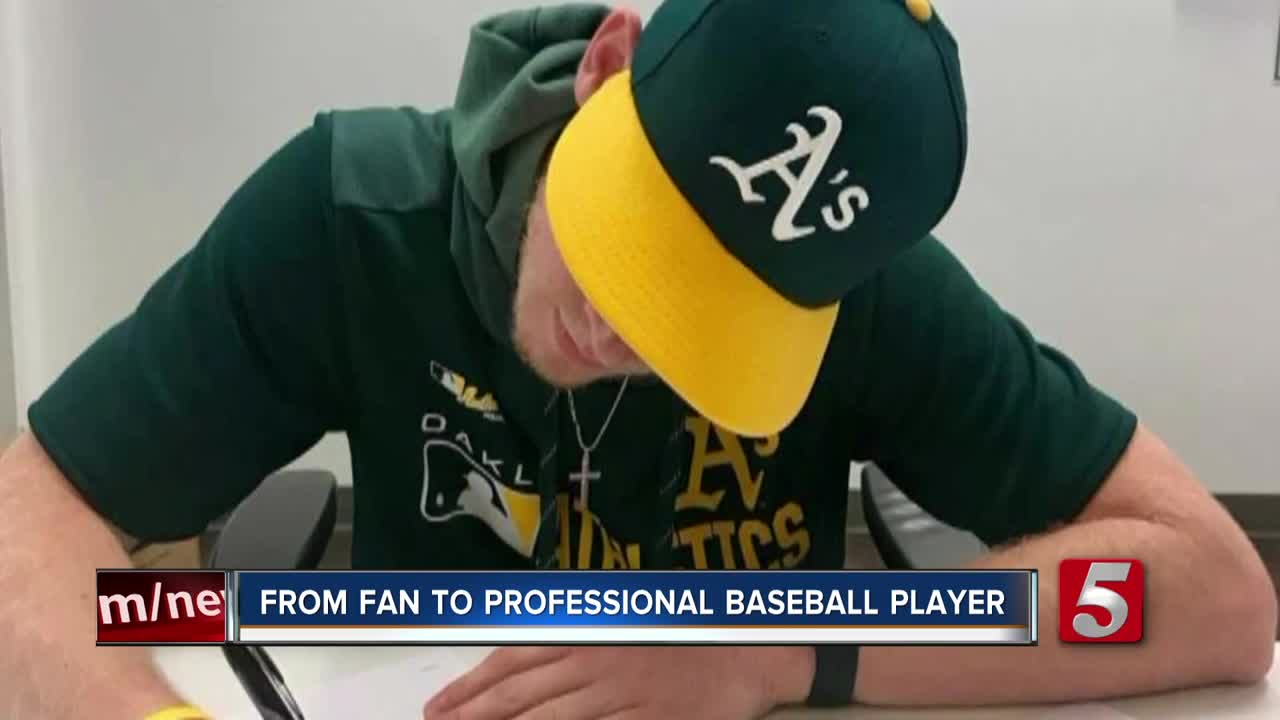 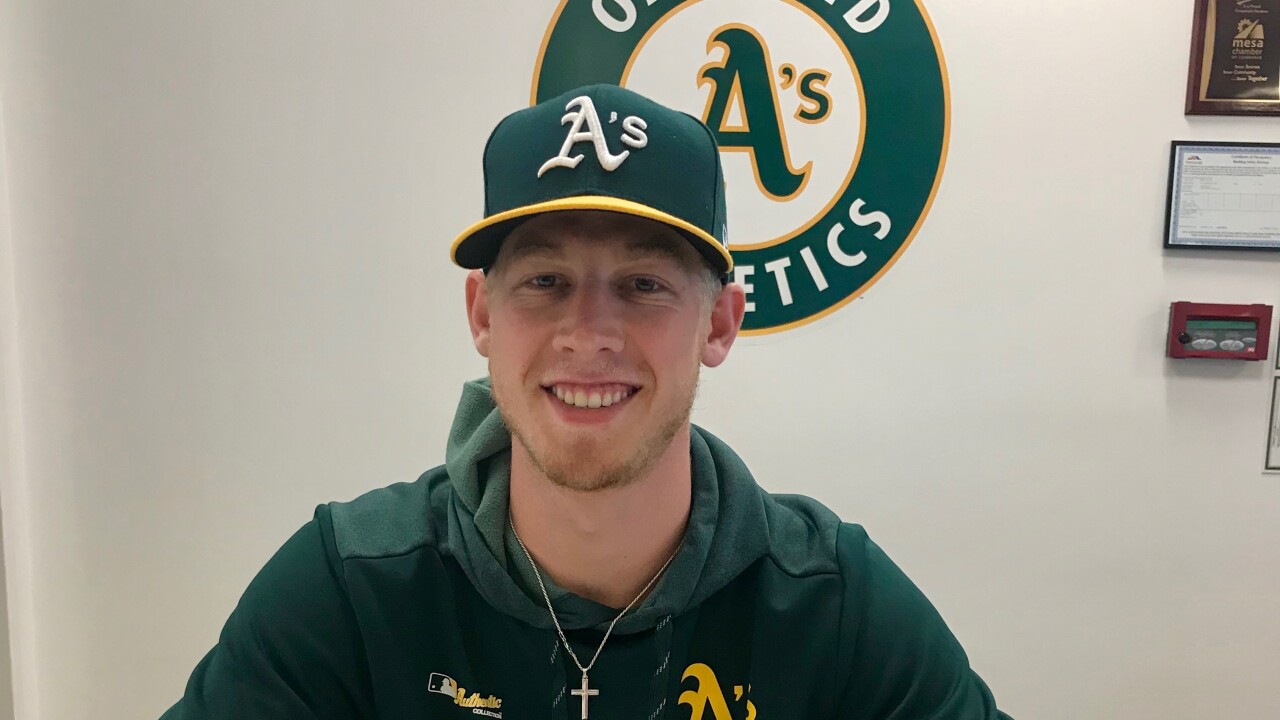 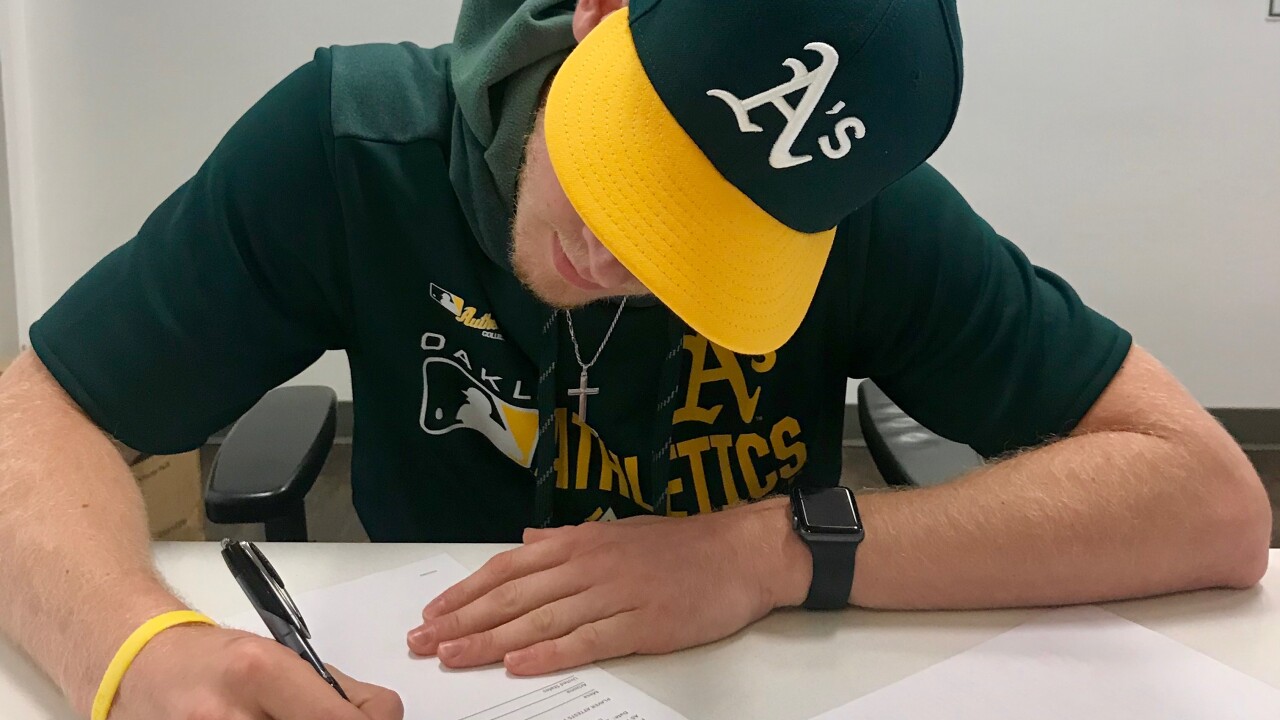 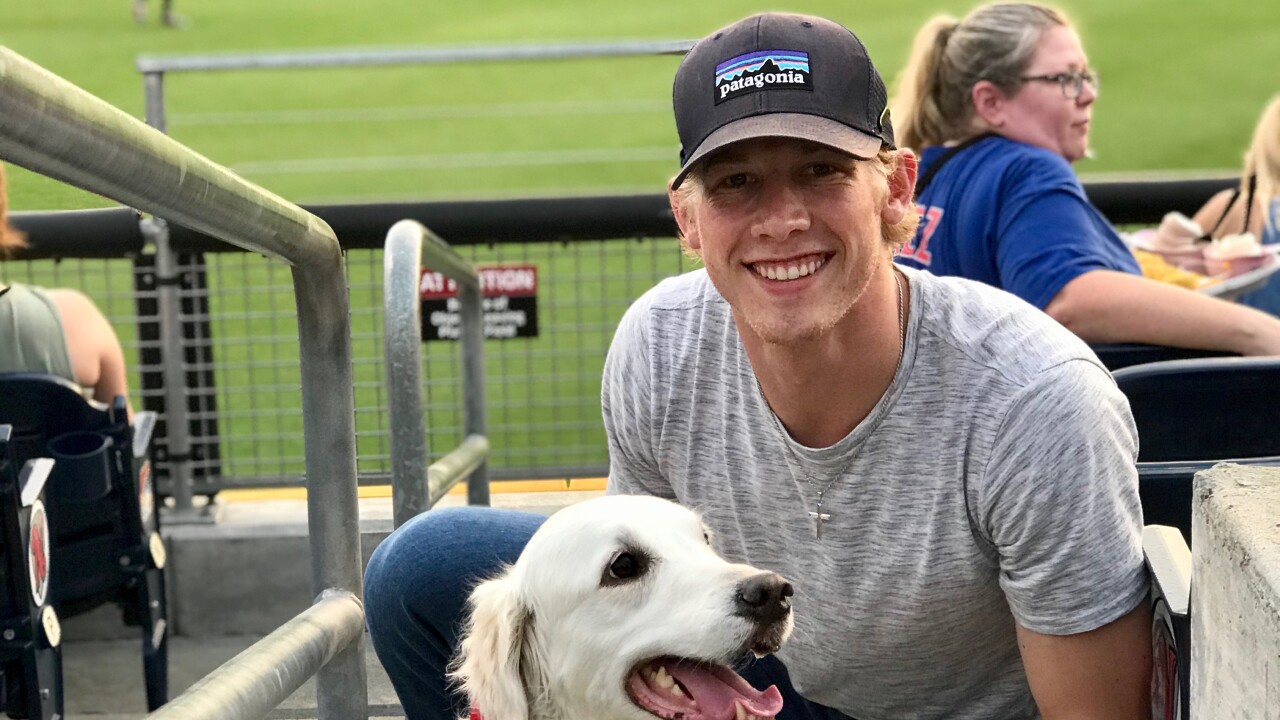 NASHVILLE, Tenn. — A Nashville man who went to a Sounds game for fun with friends last August is now signed with the Oakland A’s.

This comes after Nathan Patterson decided to try the speed pitch challenge at the Sounds game and threw 96 miles-per-hour, a feat that even surprised the 22-year-old at the time, who hadn’t played competitive baseball since high school.

Parker is a former Major League pitcher for the Oakland A’s, and shortly after Patterson threw that heat at the Sounds game, he reached out to Parker with the intention to get his help in training, deciding to give baseball a second try.

From the very first training session, Parker was amazed at what he saw. “He was right in the strike zone, commanding his fastball, and then he breaks out an unbelievable curve ball, so it’s like, we start smiling, because that’s fun and easy to work with.”

Over the past year, Patterson has posted videos online of him pitching, and seeing the speeds, the Oakland A’s got interested, and finally signed him.

“Probably one of the few kids that’s ever been signed off of kind of a Twitter video or something, you know, the multimedia generation,” Parker said.

Patterson is now in Arizona playing with Oakland’s Arizona League affiliate and he hopes to work his way up to the majors in the coming years.

“Hearing the story of how everything came about, it was surreal,” Ro Coleman, former professional baseball player, national champion with Vanderbilt, and coach at Parker Sports Performance, said. “With him having not played in college and hasn’t thrown since high school, I mean, that’s incredible. It’s incredible.”

Coleman said most baseball players who play college ball and practice every day for hours don’t even make it to the professional level, so the fact that Patterson was able to do it is a testament to his natural talent. “He was definitely extremely blessed with a great arm from the man above, but, it’s crazy to see that happen, and I mean, anything is possible. The future is so bright for him and I’m just extremely happy for him.”

And the fact that he was signed by the Oakland A’s is extra special for Parker, because he played for the A’s.

“It’s times like this when you see another guy signed or you’re helping somebody along the way, and it’s like, dang, that’s cool,” Parker said. “No college, no pro experience, just a big huge arm and an unbelievable athlete.”

Going forward, Parker is confident that Patterson can be successful, but it will all come down to how he can pitch to batters, not just his speed.

“We need to see him against hitters, I think everybody wants to see him get people out.”

Patterson had his first day of practice with the A’s organization on Friday.