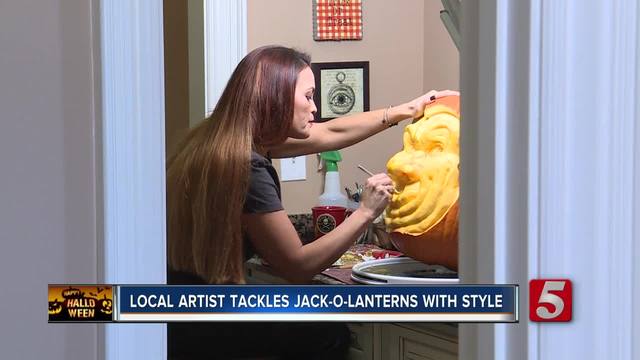 Need some Halloween inspiration? Nashville has a local pumpkin carver who's work is scary good. 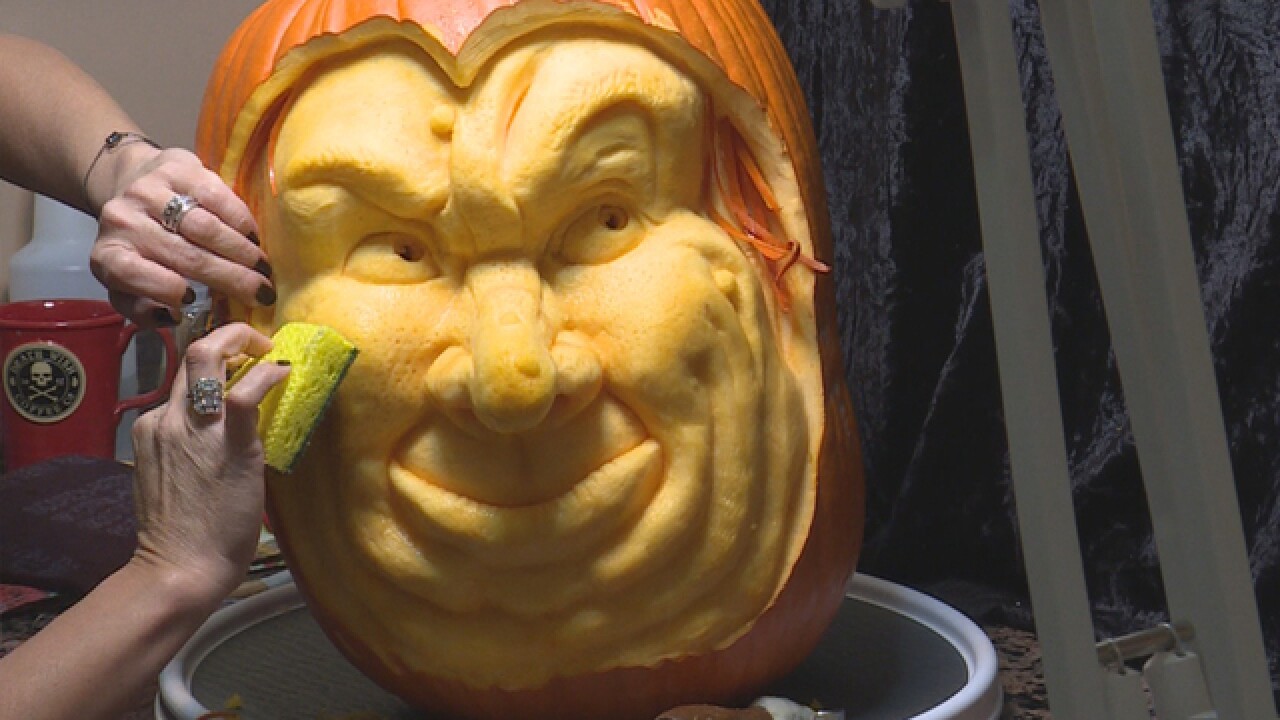 Need some Halloween inspiration? Nashville has a local pumpkin carver whose work is scary good.

"My favorite kind a pumpkin is a pumpkin that looks alive that evokes emotion," said Liza Slaughter-Barker. "It takes hours. It's not just stab, make triangle eyes and scary mouth and then light it."

These pumpkins are time-intensive. They require patience, precision and guts.

"You know slime to go on teeth for monster or something like that," she said.

Barker is a master carver who decided 4-years-ago to take a stab at it.

"I found these 3D sculpted pumpkins and I was just floored. I was amazed at how intricate they were and how alive they looked," she said.

She's been carving 3D pumpkins ever since. Competing in contests and filling her social media with faces so ugly -- maybe they're cute!

"It's kind of small niche. There's not a lot of people that carve pumpkins like this," she said.

Her workshop in filled with hand-made tools and tricks of the trade.

And just like the seasons, Barker admits the art is fleeting, with the pumpkins lasting only about a week.

"They call it an ephemeral art because it starts to decompose as soon as you start carving on it," she said.

Maybe that's what makes it so special.