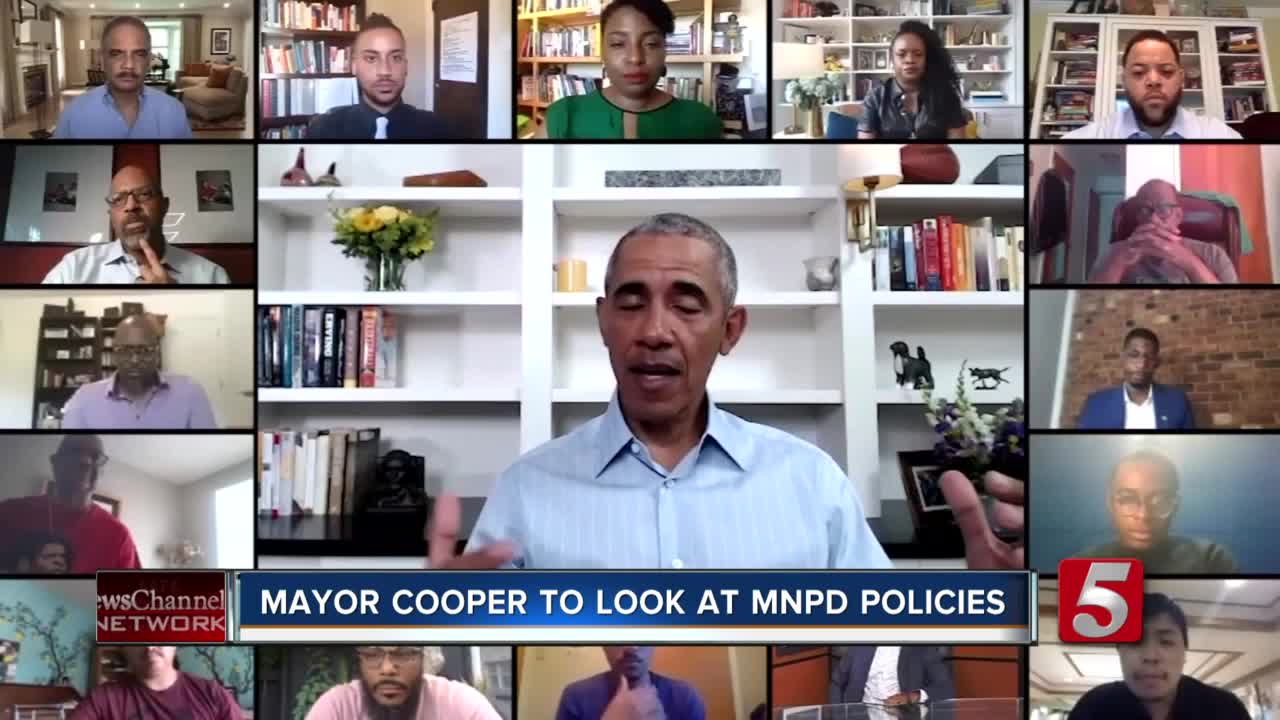 The city will also hold community meetings to “listen to the voices of the people that are crying out.” 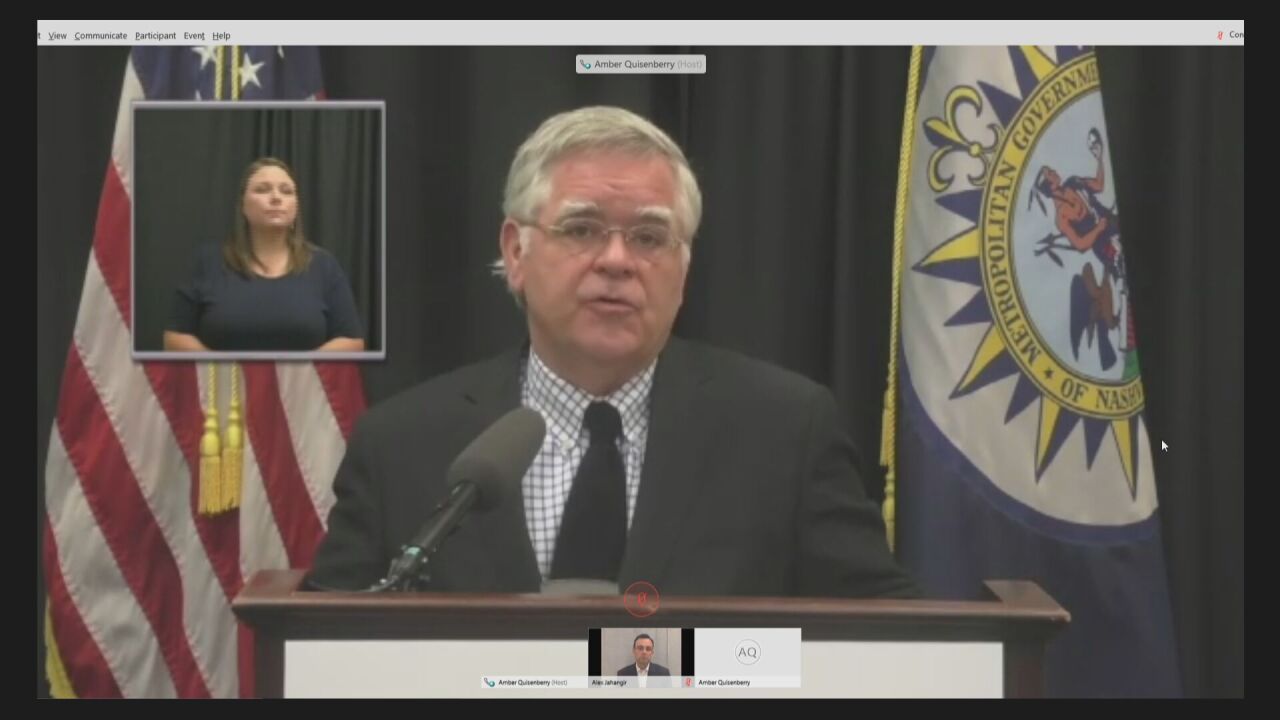 Cooper said Thursday that the city will take part in the My Brother’s Keeper pledge, which calls for cities to review use of force policies, engage their communities by including a diverse range of input, report the findings back to the community and then reform those policies.

“Yesterday afternoon, President Obama challenged every mayor in the United States to review their local use of force policies and develop necessary reforms for the good of their communities,” said Cooper. “I am proud to commit Nashville to this national conversation and encourage all mayors, everywhere, to take the My Brother’s Keeper pledge.”

For nearly two years, Lonnell Matthews and Ashford has lead the Nashville chapter of My Brother's Keeper Alliance.

"If this has to be the tipping point to the be the turning point for change let that take place, but we are here ready to serve the city as best possible," said Hughes.

Now they say they appreciate the mayor for taking the pledge but it’s time to act.

"We do challenge him to work with community partners in the local community that have real been pushing police reform issues for the past half of decade, decade; to make sure we see some implemented change pretty swiftly," said Matthews.

The men say the understand the city is facing budget issues but they believe there can be some reform in the police department that cost little to nothing.

"Deescalation training, sensitivity training, changing your policies on use of force, there’s a lot of information around choke-hold and eliminating the use of choke-holds period across the nation," said Matthews.

Deputy Mayor Brenda Haywood said she and Cooper will have community meetings to “listen to the voices of the people that are crying out.”

“The pain is real. I suffered the pains and I still suffer the pains,” Haywood said.

Haywood said the meetings will let them hear first-hand regarding the need for change and reform.

Metro Nashville Police Chief Steve Anderson said the department is welcome to any criticism and any advice on what they can do better.

“We are a good police department and we have good policies, but all of those are subject to review at any time,” Anderson said.

The Metro Nashville Community Oversight Board applauded Cooper's decision to participate in the pledge.

"Today we heard that Mayor John Cooper has accepted the challenge. We wholeheartedly support this endeavor and are looking forward to hearing more as we all know—police reform and oversight go hand in hand," COB officials said.

President Obama is giving mayors 90 days to present their reports.