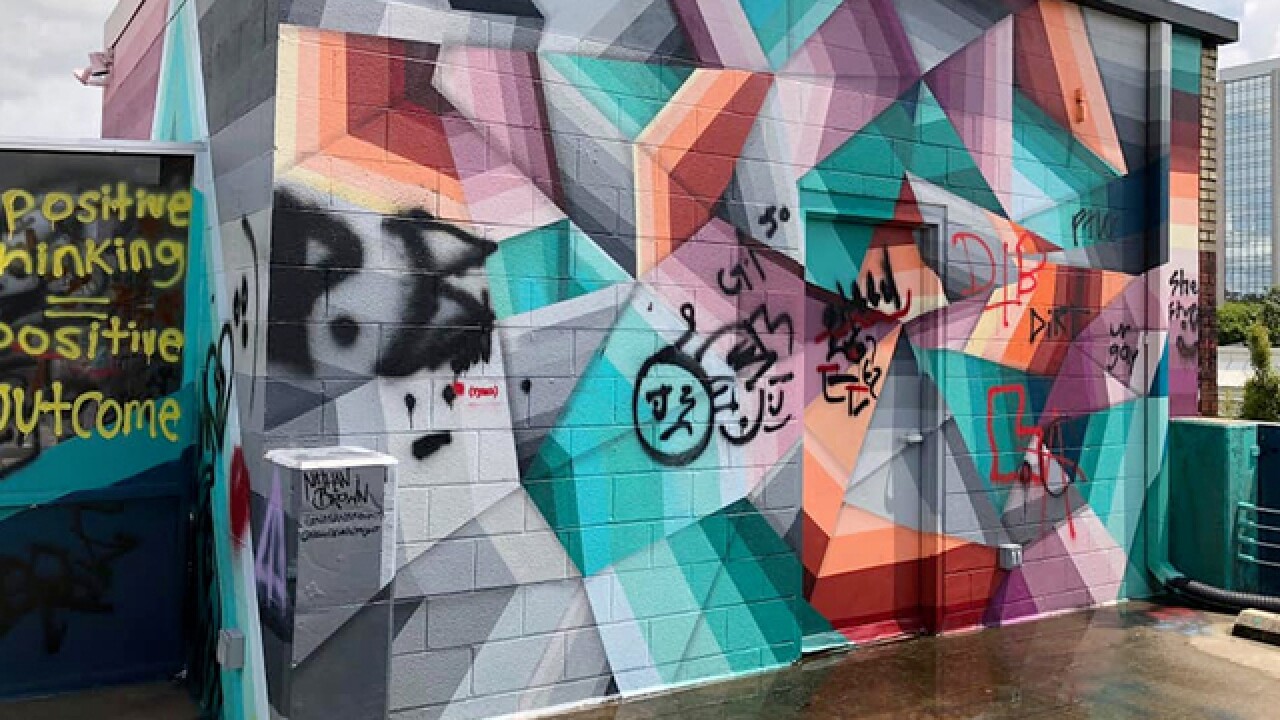 A social media post by the Nashville Walls Project said they’re searching for the suspect who’s responsible for vandalizing a local mural.

The vandal has graffitied the mural on Elliston Place across from Cafe Coco four times, according to the post.

The artist has repaired the mural each time, but it was vandalized again this week.

“The nine local artists who worked on the parking garage project put a lot of effort into their murals. It is absolutely unconscionable that someone would repeatedly vandalize this mural.”

They added they’re working on extra security measures and stated anti-graffiti coating is not an option.

A reward of $1,000 has been offered for information that leads to the arrest of the person responsible.