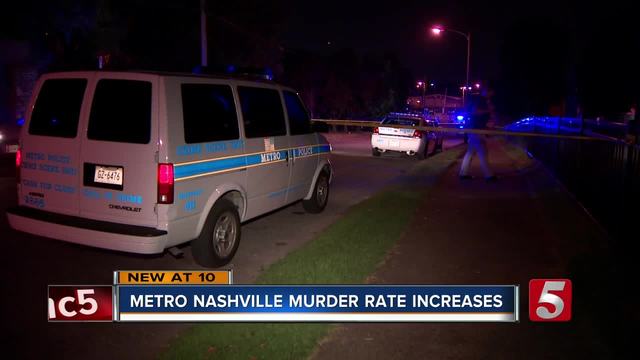 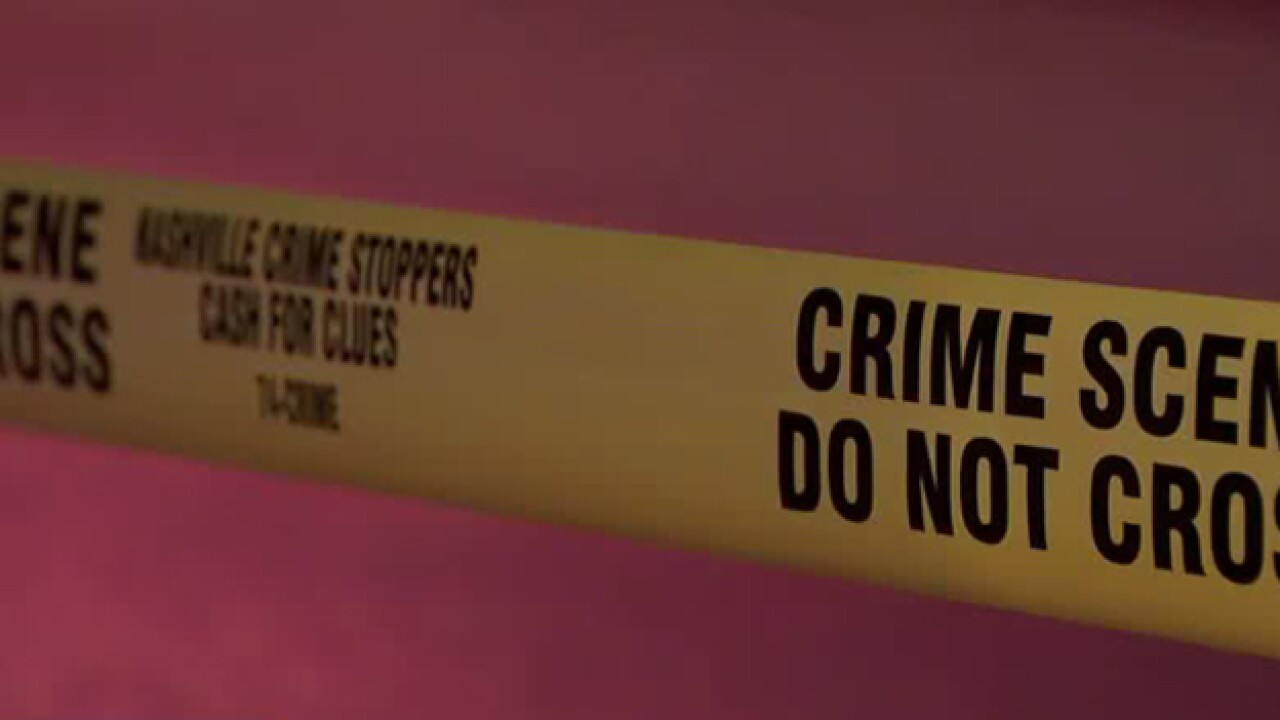 Statistics from Metro Police show 96 people have been murdered in Metro Nashville this year.  A total of 83 homicides were reported in 2016. The city’s all-time homicide record was 112, back in 1997.  That was the same year the infamous “Fast Food Killer” Paul Dennis Reid killed seven people during three fast food robberies in Nashville and Clarksville.

Flashing lights on police cars are becoming a common sight across the city. Over the weekend, a murder-suicide left a couple dead at a home in North Nashville. One person was also gunned down during an attempted robbery at a South Nashville apartment complex.

Two former Metro police officers who investigated homicides tell NewsChannel 5 it is difficult to pinpoint a reason for the increase. Substantial growth in the city and changing populations may be factors.

Another troubling part of the trend is the increased number of teen victims. Last week, family and friends gathered for a candlelight vigil to remember Tyvonceea Hayden, 18, who was shot and killed while riding on a MTA bus.