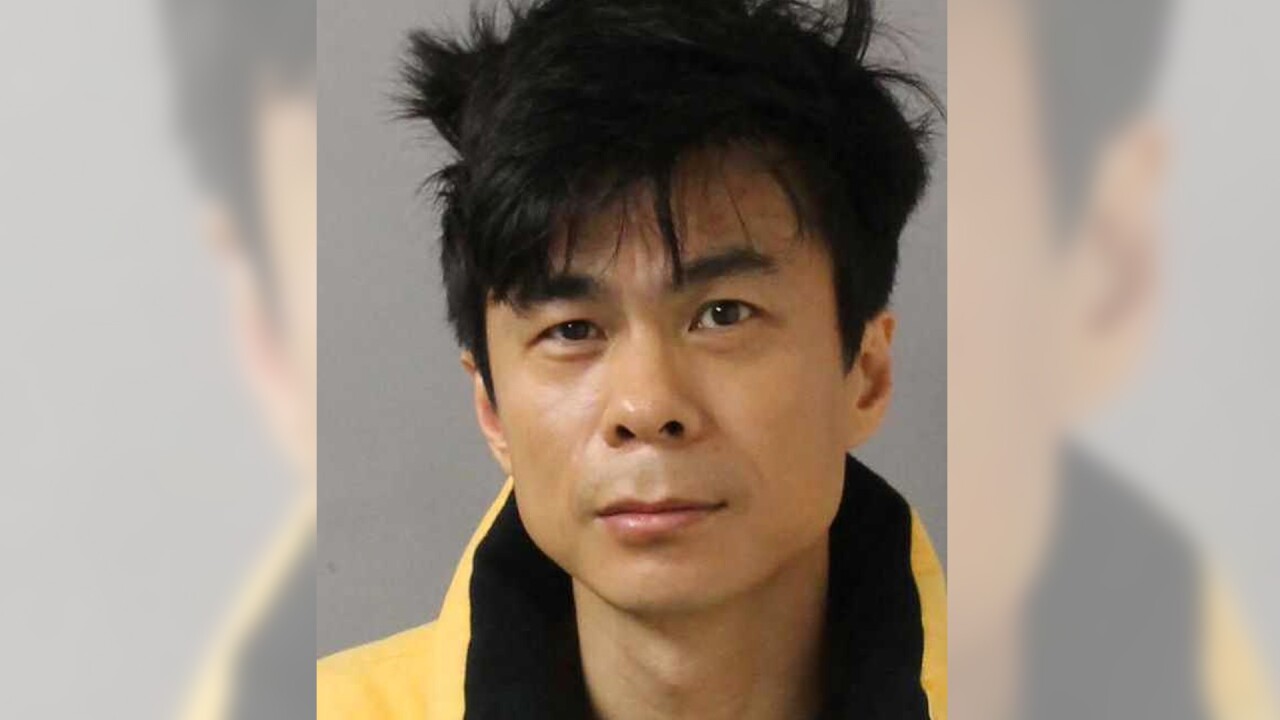 Copyright 2019 Scripps Media, Inc. All rights reserved. This material may not be published, broadcast, rewritten, or redistributed.
Bobby Shin

On December 30, Metro Police officers responded to the assault report at Northcrest Hospital in Springfield.

Shin's ex-girlfriend told police, through an interpreter, that Shin had held her hostage at his home on the 7500 block of Whites Creek Pike from December 24, to December 30. She said they had been dating for the past two years.

She told officers Shin got very angry when she began smoking inside of his home. That's when he allegedly threw her on the ground and punched and kicked her multiple times. Officials said her face, ears and body were severely bruised. The fight continued in which Shin allegedly hit the woman with a vacuum and used the vacuum cord to choke her, which police said left severe cuts and bruises on her neck.

The woman told police that when Shin said she was not allowed to leave the home. He allegedly forced her to "tend to his various needs for several days." She said she was at one point, "stripped naked, physically beaten again, and then dragged around the house by her nipples." Officials reported severe bruising, scratches and swelling due to the abuse.

She also suffered lacerations to her back and chipped front teeth.

On December 30, the woman told Shin she was going to make him dinner, but she instead went down stairs, snuck out of the home and flagged down a passerby for help.

The pair has a history of domestic violence.

Shin is a Grammy Award winning engineer, who has worked with artists like Carrie Underwood, Kacey Musgraves, Tori Kelly, Francesca Battistelli and Brian McKnight. The incident happened at his home which is the same location of his recording studio.