Nashville musician gets $10K tip while performing on Broadway 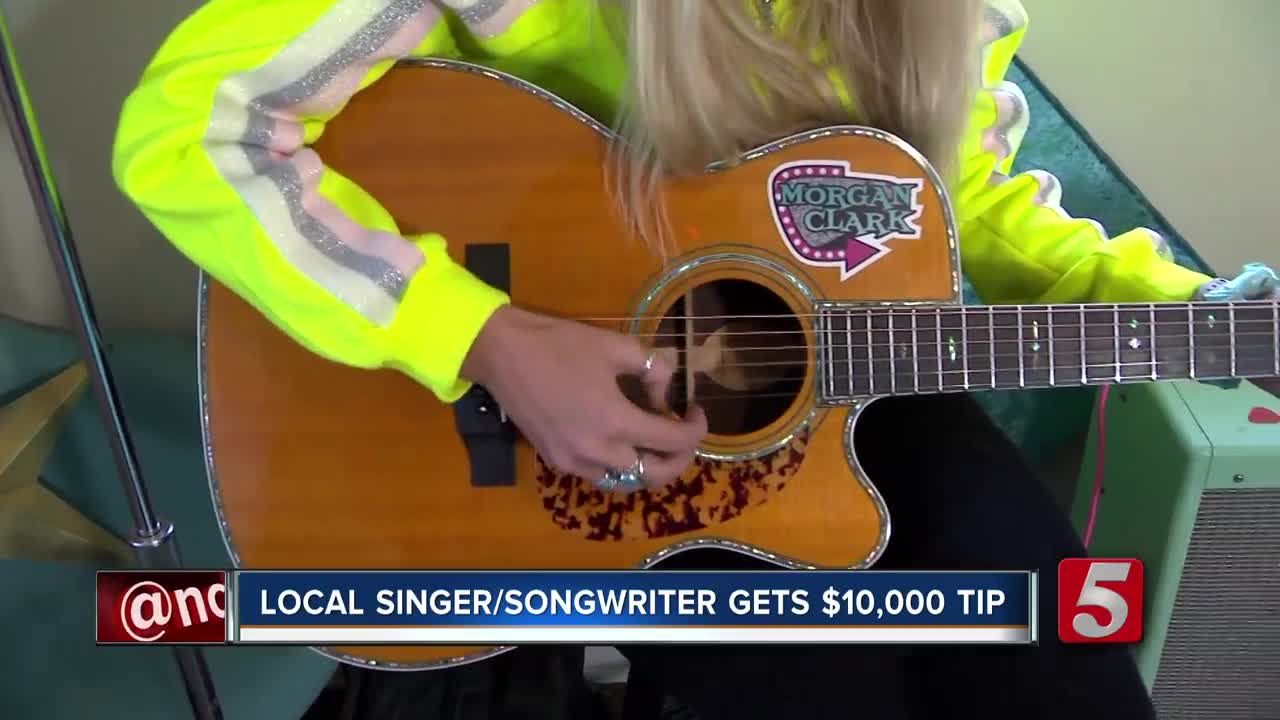 She was tearing down equipment after a performance when she noticed a check in her guitar case -- and it was worth $10,000. 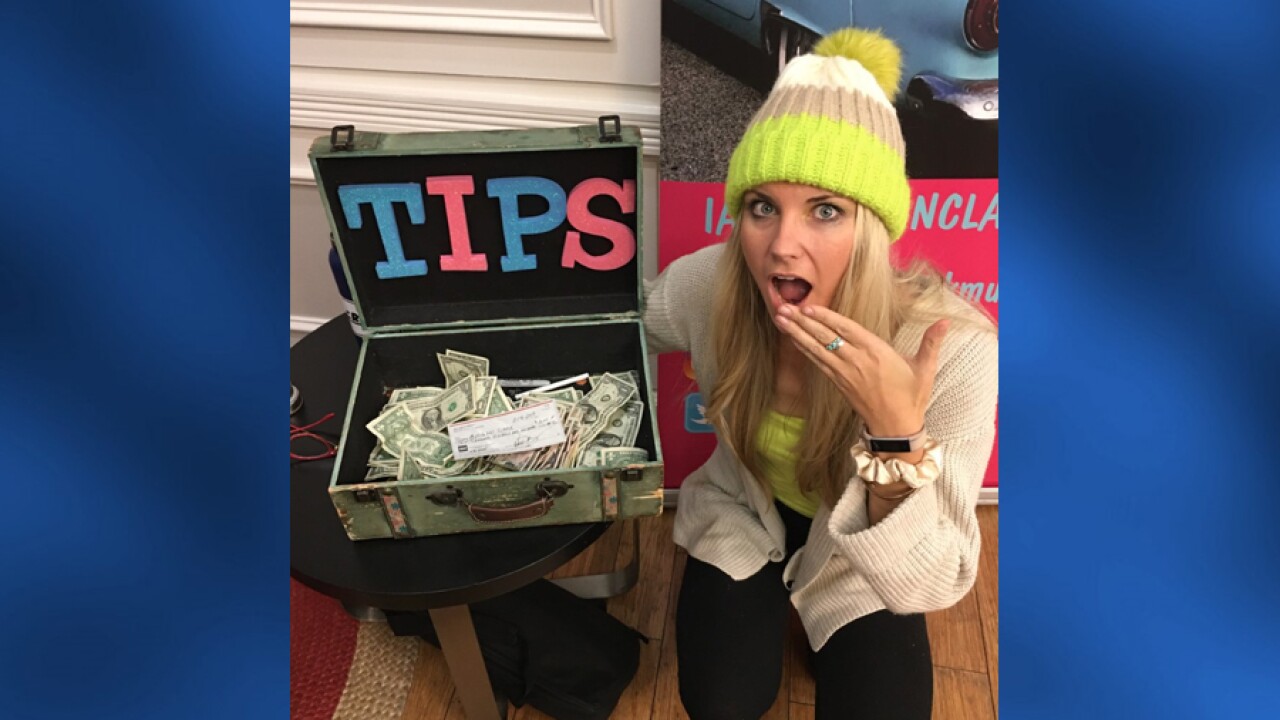 NASHVILLE, Tenn. (WTVF) — Musicians across the nation flock to Nashville for their chance to make it big in the industry. One aspiring hit-maker made an incredible discovery on Monday.

Morgan Clark says she had just performed at the Holiday Inn Express on Broadway and was tearing down her equipment when she noticed a check in her guitar case -- and it was worth $10,000.

“At first I thought it was a joke that someone was playing on me but, when I looked closer, I realized that the check appeared to be real. As I turned around and looked back at my audience, a gentleman sitting at the back of the room stood up and headed towards me. When he identified himself as the person who put the check in my guitar case, I was speechless. He insisted on remaining completely anonymous and simply said: ‘I love your music, I love your voice and the way you entertain … and I just want you to do me one favor … Don’t ever lose your innocence.’”

Clark moved to Nashville five years ago from New Hampshire. She had been a “hard-core ski-racing coach,” but a fall ended her dream of becoming an Olympian. She moved to Music City to pursue her “first love.”

It just goes to show that anything can happen in Music City.

Clark said she plans on donating $1,000 of the tip to the Salvation Army with hopes to have other people match it to help families during the holiday season.

Clark will be playing the Rock the Red Kettle event in front of Bridgestone Arena on December 3rd before the Predators game.