Nashville named one of the least pet-friendly cities 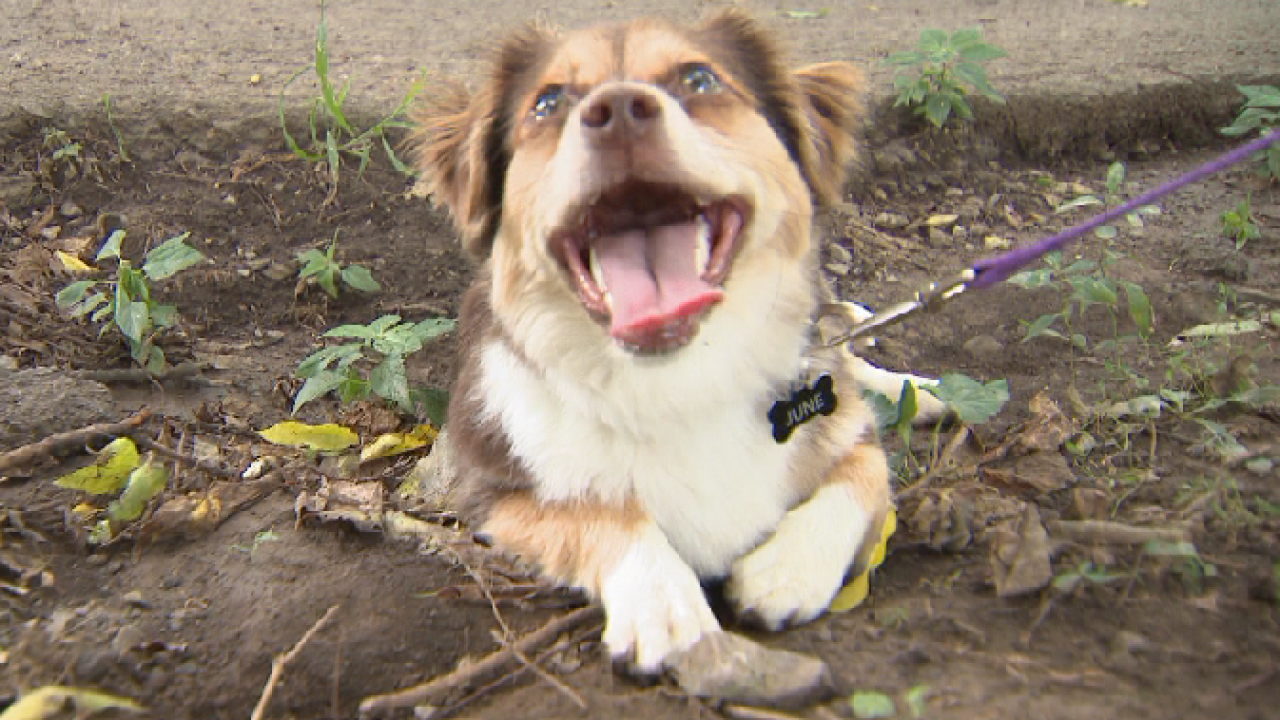 NASHVILLE, Tenn. (WTVF) — Nashville was named one of the least pet friendly cities across the nation in a recent study by WalletHub.

The study looked at the 100 largest cities in the U.S. to determine pet-friendliness.

Falling at No. 93, Nashville is among cities like Detroit, Michigan, Newark, New Jersey and Milwaukee, Wisconsin.

Cities that topped the list of most pet friendly include Scottsdale, Arizona, Orlando, Florida, Tampa, Florida and Austin, Texas.

Nashville was given a total score of 33.35 out of 100 points. The city ranks in the mid to high 70s in pet budget, pet health and awareness and outdoor pet friendliness.

Memphis was the only other city in Tennessee ranked on the list. It landed in the middle-range at No. 58.