A Nashville nonprofit organization hopes to expand its services offering shelter for homeless youth who identify as LGBT.

Launch Pad is described as a 'street free sleep' initiative with a mission 'to create a network of temporary safer sleeping shelters for homeless youth 18-24 years of age, which are open and affirming to LGBTQ youth.' 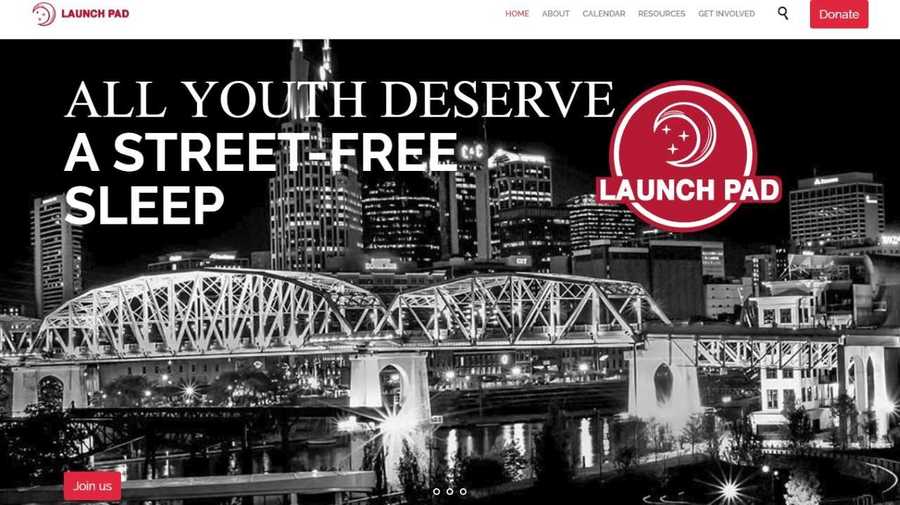 Treasurer Kelsey Lantrip said the organization provides shelter through the help of two churches and the Boys & Girls Club of Middle Tennessee. Currently, they offer four nights a week but would like to expand to five nights in December depending on finances.

"Having housing is so huge. It's so hard for them to pull themselves up from their bootstraps because they're so focused on immediate needs," Lantrip told NewsChannel 5.

Last season, Launch Pad filled almost 1,500 beds, the most in the organization's history. About 44 percent of the guests identified as LGBT, with 42 percent of them being African American, according to Lantrip.

According to a recent study by the Williams Institute at UCLA Law, 40 percent of homeless youth in the country identify as LGBT. It is estimated that 7 percent of the population is made up of LGBT youth.

The top reasons why LGBT youth are homeless or at risk of being homeless are running away due to family rejection or being forced out by parents. Physical, emotional, or sexual abuse at home is another reason.

LGBTQ young people are 120 percent more likely to experience homelessness than heterosexuals, according to a Chapin Hill at the University of Chicago study.

"We've seen a spectrum of rejection from families. From a 15 year-old-boy who was kicked out for being gay to a 22 year old cisgender male who was shunned from his family for loving a trans woman," Lantrip added.

Launch Pad is primarily run on volunteers, some of whom bring food and are trained on crisis response. It offers shelters with about 20 beds on Sundays, Mondays, Tuesdays, and Thursdays.

Lantrip said as much as she is proud to help, she hopes one day it won't be necessary.

"We're glad we're in a position to help. I would love for Launch Pad to be put out of business, I'd love for there not be a need for us," she added.

To learn more about Launch Pad, visit their website by clicking on this link.