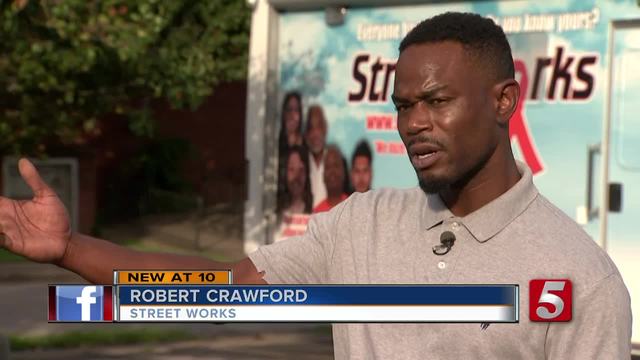 Although it has been handing out clean needles for some time, local non profit Street Works became the first sanctioned syringe service program in the state. 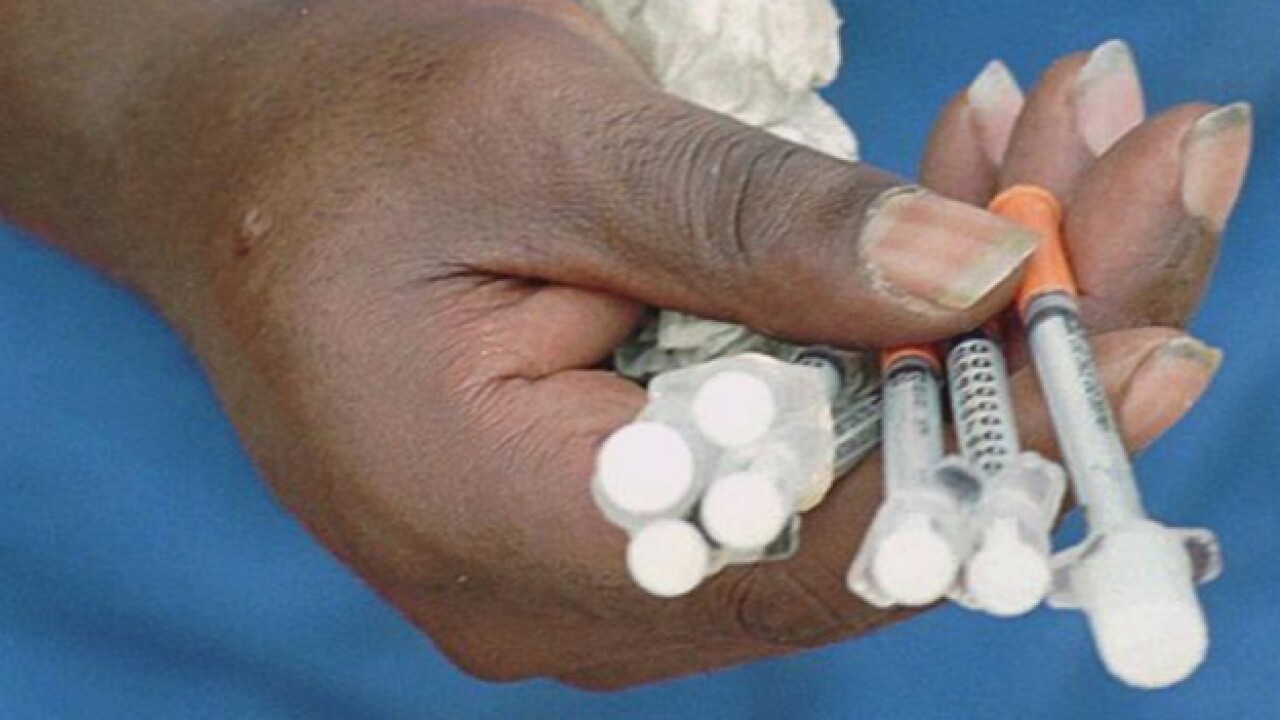 Although it has been handing out clean needles for some time, local nonprofit Street Works became the first sanctioned syringe service program in the state.

“We have a lot of Hepatitis C going around and HIV,” he said.

Every day he fields dozens of calls.

“I take used needles and I provide clean ones. We take the dirty needles to the health department to dispose of them,” said Crawford.

Last month health officials warned of a Hepatitis A outbreak with drug users as one of the most at-risk groups for contracting it but Crawford reminds us, Hepatitis has no boundaries.

“Hepatitis is a universal thing. It’s not a gay or straight thing, it’s not a male or female thing it’s about an opiate thing,” he explained.

It's only been six months since Street Works began handing out clean needles with the support of our state laws and Crawford sees it's success. They've taken around 100,000 dirty needles off the streets so far. “Its working and they bring them back just as much as they take them,” said Crawford.

One needle at a time could be another life ultimately saved. “I just met two people five minutes ago and he thanked me because three weeks ago I gave him a bottle of Narcan that saved his life,” said Crawford.