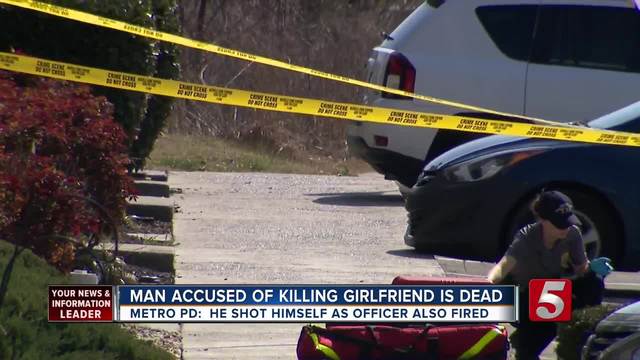 A suspect accused of murdering his girlfriend in Nashville died from a gunshot wound after a standoff with officers, police said. Officials confirmed an officer fired his weapon during the encounter. 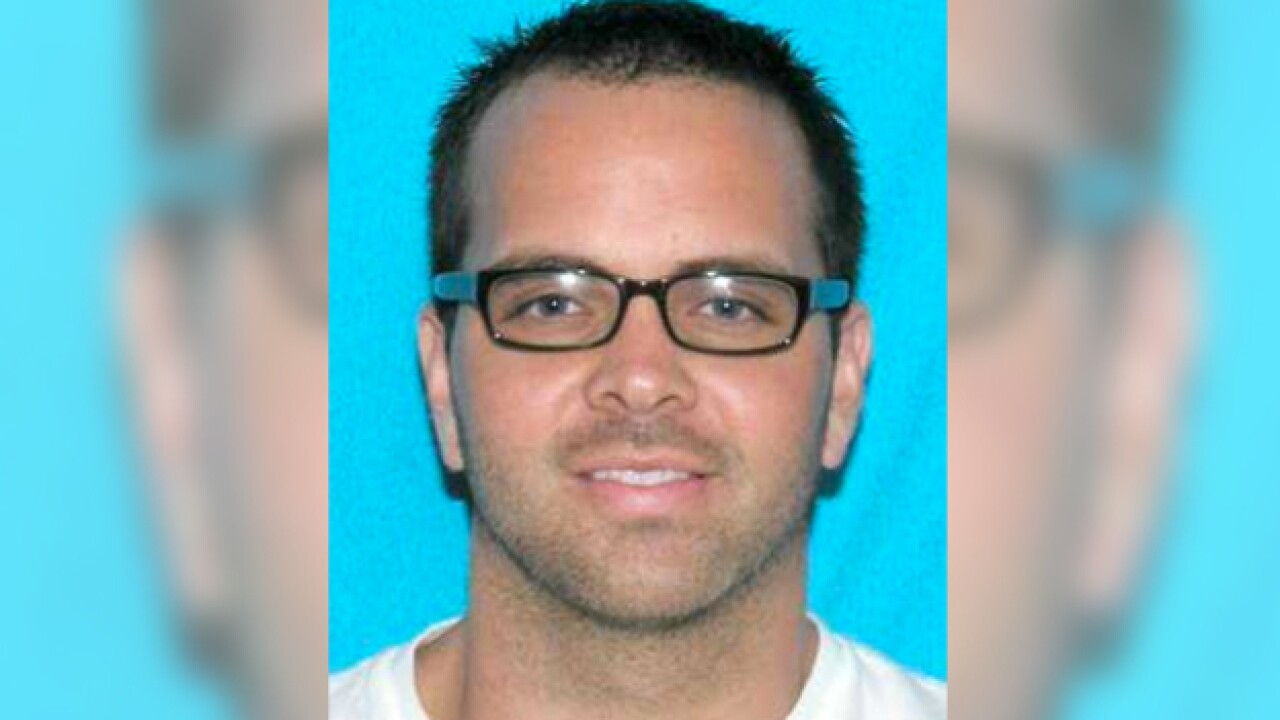 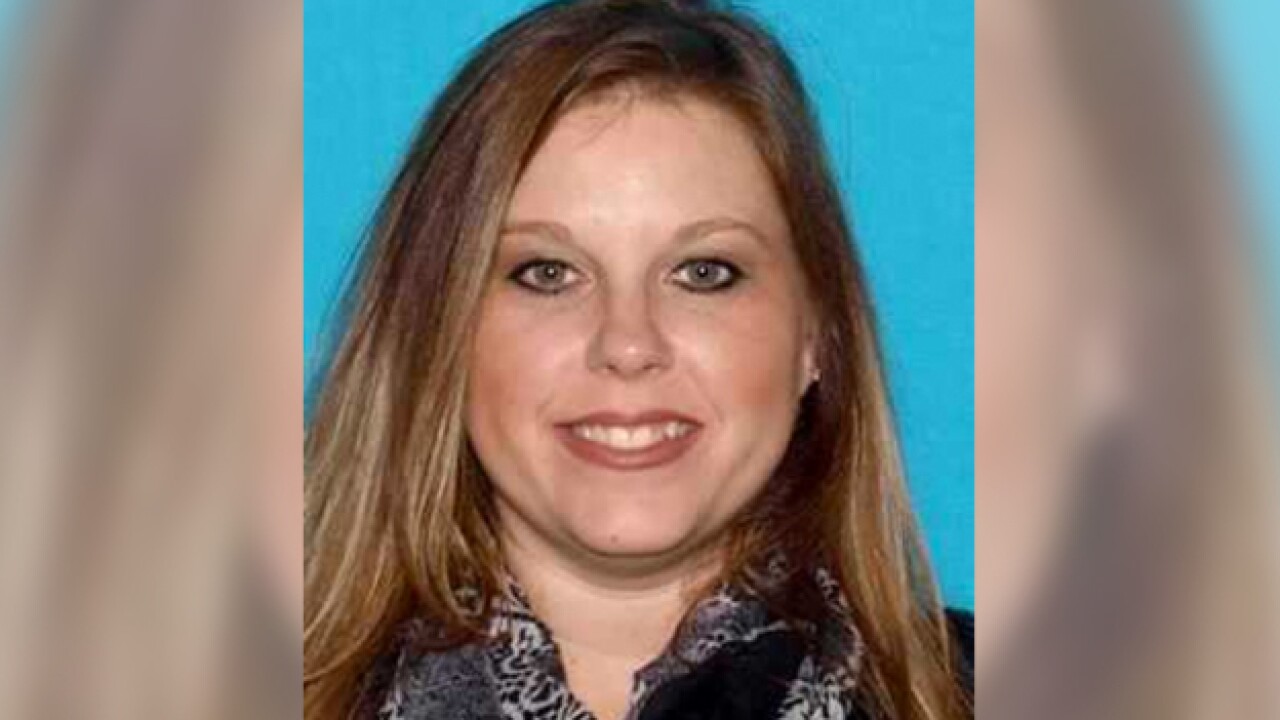 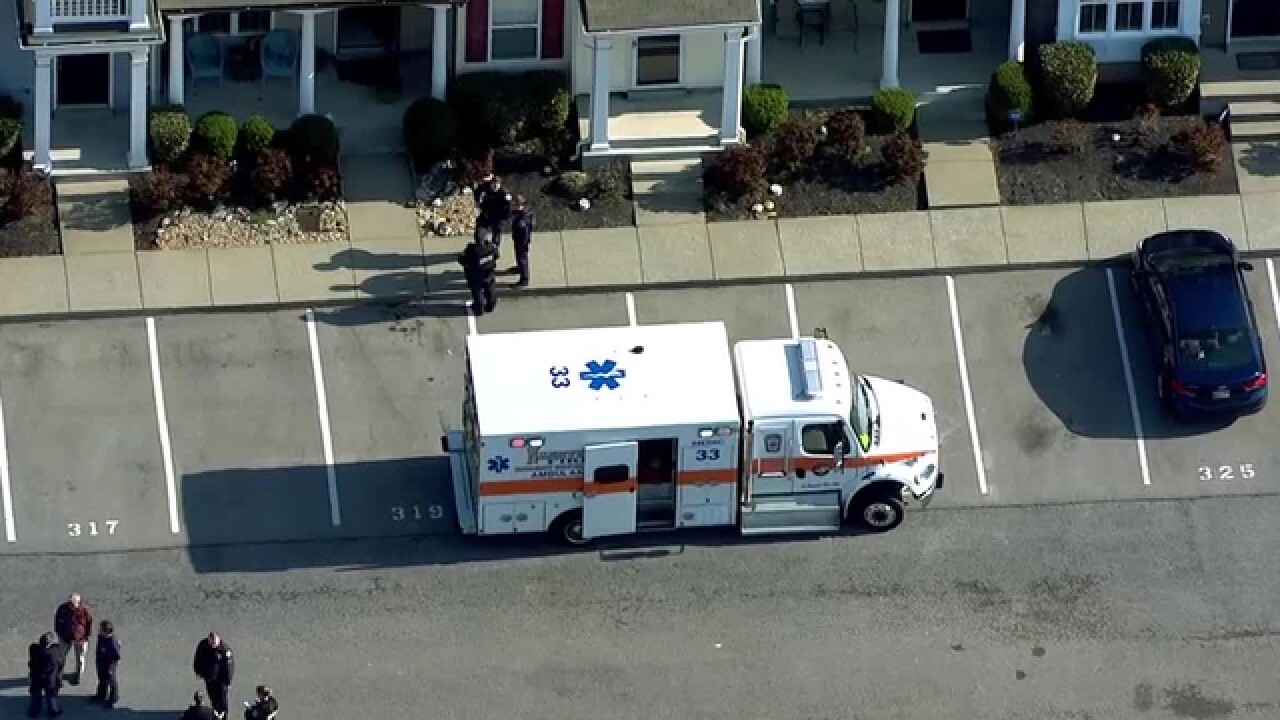 A suspect accused of murdering his girlfriend in Nashville died from what appears to be a self-inflicted gunshot wound after a standoff with officers, police said. Officials confirmed an officer fired his weapon during the encounter.

Officers were called to a home on Rural Hill Road early Thursday morning after receiving a tip that Matthew Luther McGinnis may be hiding out there.

The 35-year-old was named a suspect in the shooting death of his girlfriend, 39-year-old Nicole Lee Stephens. Stephens’ adult son found her body Monday after reporting her missing earlier in the day.

Metro Police Spokesman Don Aaron said McGinnis shot Stephens at the townhome and dumped her body in a storage shed behind her home.

When officers arrived at the home on Tuesday, they found the glass at the front of the home had been broken after his roommate changed the locks.

Police set up a perimeter and attempted to make contact with McGinnis. Aaron said four members of the special response unit entered the home after a “prolonged period.”

McGinnis was found standing in the threshold of his bathroom closet with a gun to his head.

Aaron said officers asked him multiple times to drop the weapon but McGinnis made a quick "twitching movement" from his elbow and shot himself in the head.

At that time, an officer fired “simultaneously” when he saw the movement, also hitting the suspect. The officer was later identified as eight-year MNPD veteran Chris Key, an undercover Gang Unit detective.

McGinnis was pronounced dead at the scene.

No injuries were reported from officers involved in the incident.

The Tennessee Bureau of Investigation was called to the scene to investigate the officer-involved shooting. Spokesman Josh DeVine said an autopsy would be performed to determine additional details about the death.

DeVine added that there was no physical evidence on McGinnis' body that indicates he was struck by the officer's weapon.

The TBI investigates all deadly Metro Police shootings as part of a memorandum of understanding (MOU) following the fatal shooting of Jocques Clemmons in 2017. This is the first time since Clemmons’ death that the TBI has been called in to investigate as an independent agency.