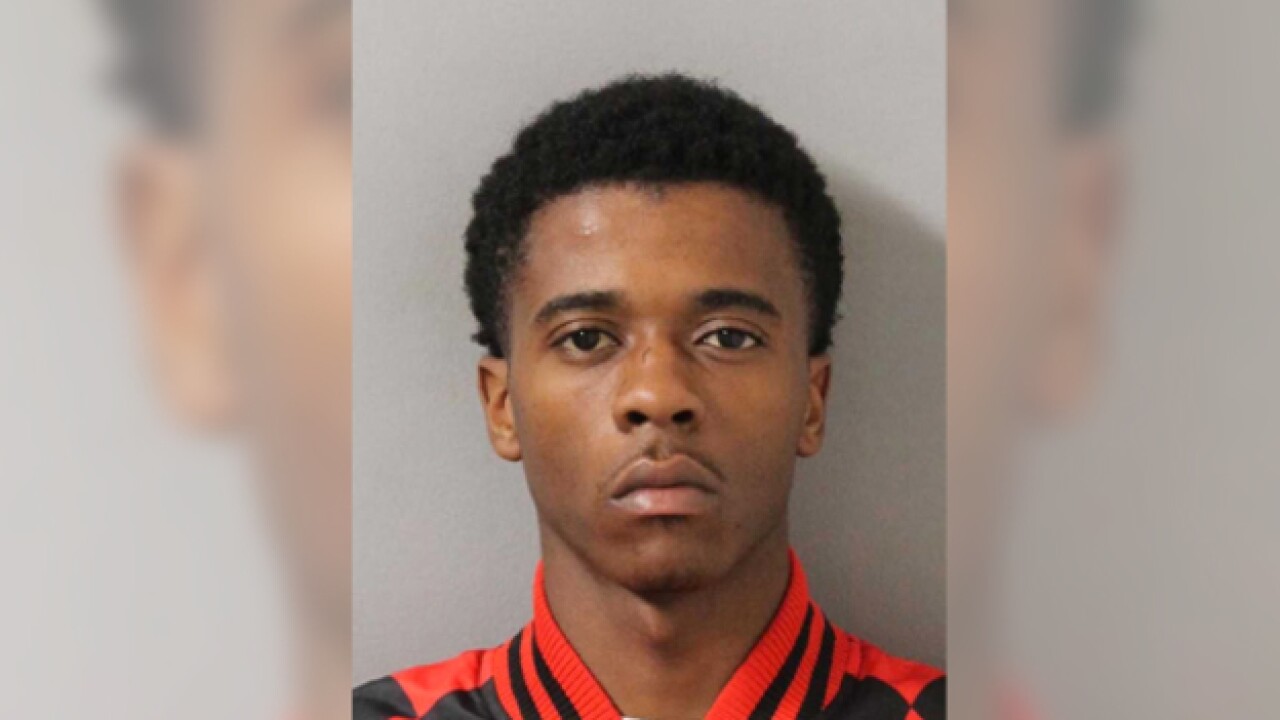 Metro Nashville Police officials have asked for the public's help in their search for a wanted murder suspect and have asked a community to be on the lookout.

Deion Woodruff, 23,  is wanted for the shooting death of 21-year-old Marqondis Thompson on May 1 in the Medusa hookah bar at 1805 Church Street.

An arrest warrant charging Woodruff with criminal homicide has been issued.

Woodruff has been reported to frequent the Edgehill area; however, efforts to locate him by detectives, Midtown Hills Precinct officers, and members of the Special Response Team have been unsuccessful.

Anyone seeing Woodruff or knowing his whereabouts is asked to contact Crime Stoppers at 615-742-7463.  Callers to Crime Stoppers can remain anonymous and qualify for a cash reward.