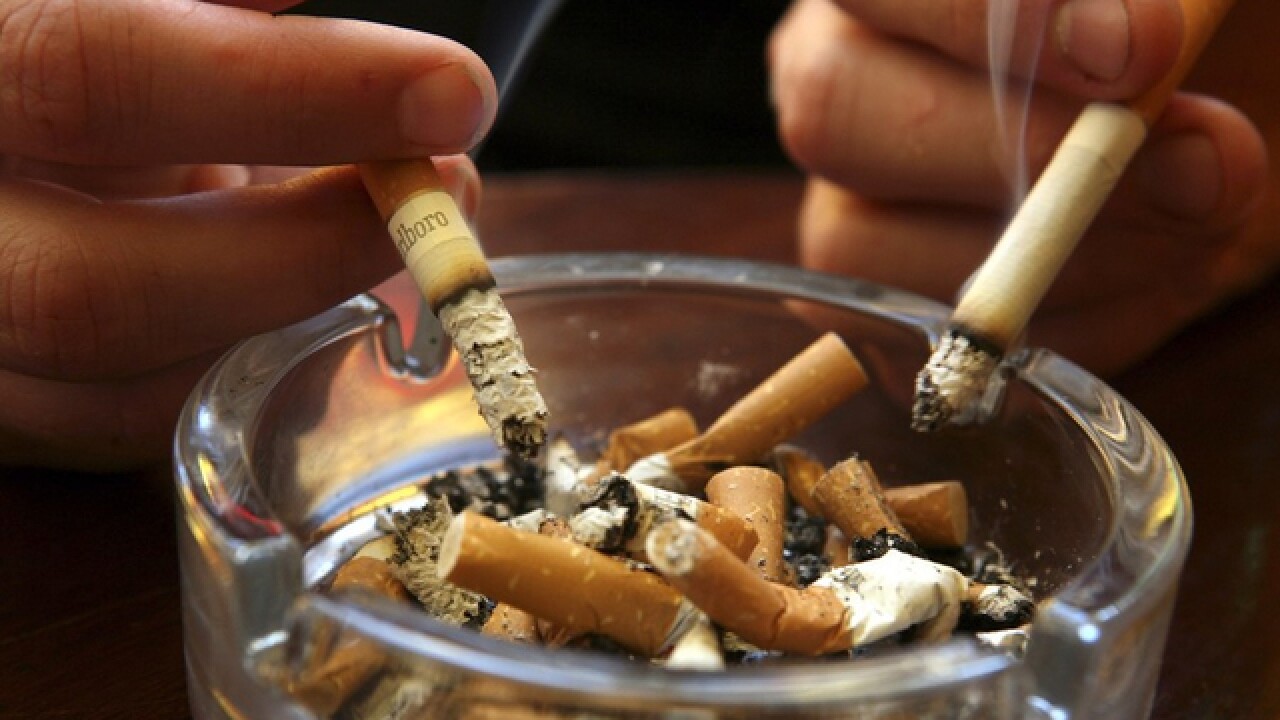 One Tennessee city says it won't enforce the new national ban on smoking in public housing.

She says the housing authority wants to discourage smoking without threatening eviction. She says it's "a better approach" to provide services to help tenants smoke less or quit.

The federal Department of Housing and Urban Development implemented the ban to reduce maintenance costs and improve children's health. The MDHA says the ban doesn't apply to Nashville because it recently took control of the properties from the federal government.

MDHA's six-year smoking ban at its high-rises will not change.