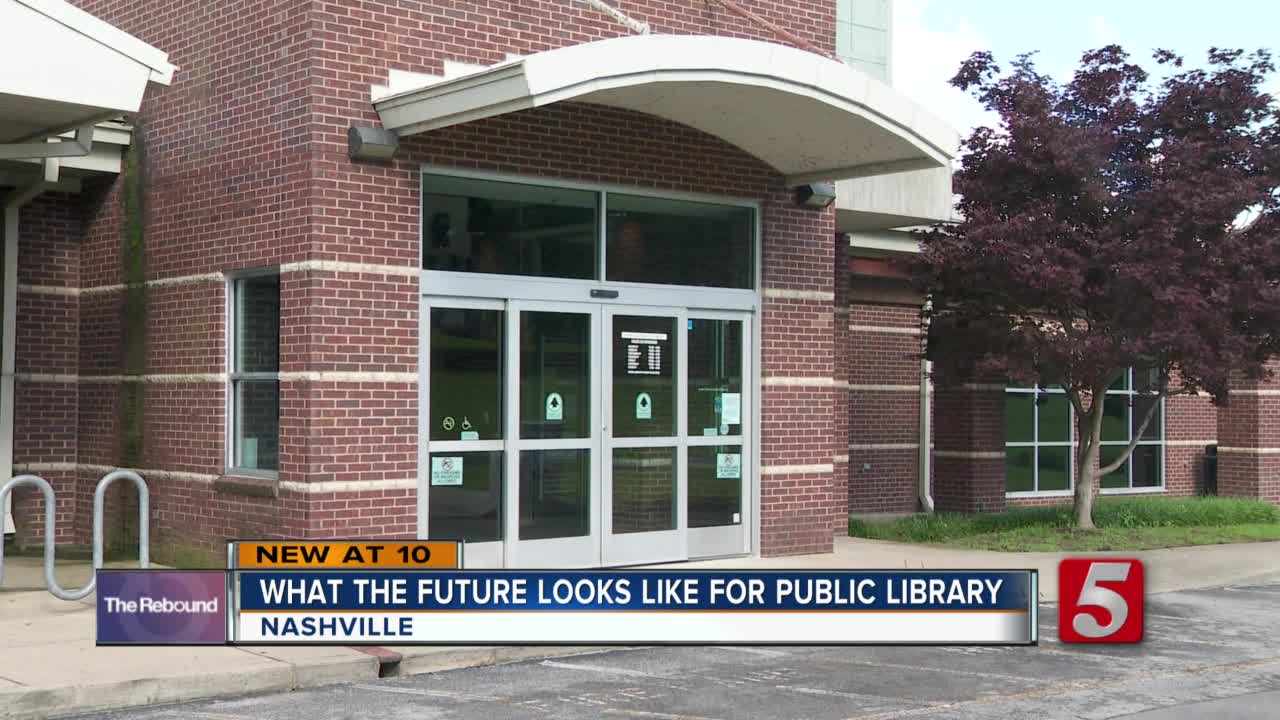 Nashville Public Libraries will start its reopening next month, according to an NPL spokesperson. 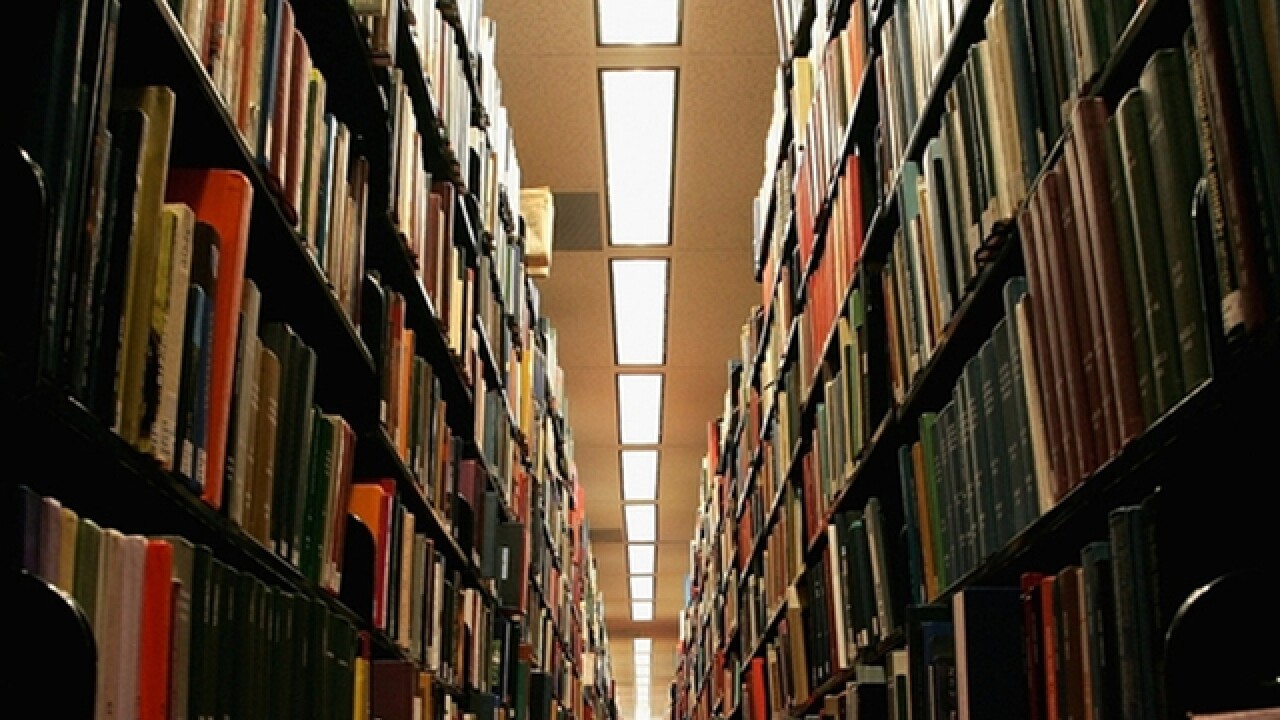 NASHVILLE, Tenn. (WTVF) — Nashville Public Libraries will start its reopening next month, according to an NPL spokesperson.

All 21 branches closed in March in an effort to slow the spread of COVID-19.

"It's definitely been different, but it's still been very engaging for us and people we serve," NPL spokesperson Ed Brown said.

That engagement came online. According to Brown, NPL has seen a 60 percent spike in the number of library members accessing digital content like e-books or audiobooks.

"Once things started to close down...you saw people reaching out asking for e-books and digital programming, things of that nature, so we're grateful we were able to deliver that to them," Brown said.

Now the library system is preparing to start seeing its members in person again, but it won't be the same as it was before COVID-19. Eight library branches will be opening on June 8, but they will only be opening curbside pick-up and drop-off. Brown said members will learn more about how curbside services will work in the coming weeks.

"Curbside is going to be the only way to access the library for the foreseeable future," Brown said.

What happens to the materials is changing, too. Brown said after books or other materials are dropped off, they will be put in quarantine for five days.

There's no word on when NPL will move to phase two of its reopening plan or when people will be allowed in the physical buildings.