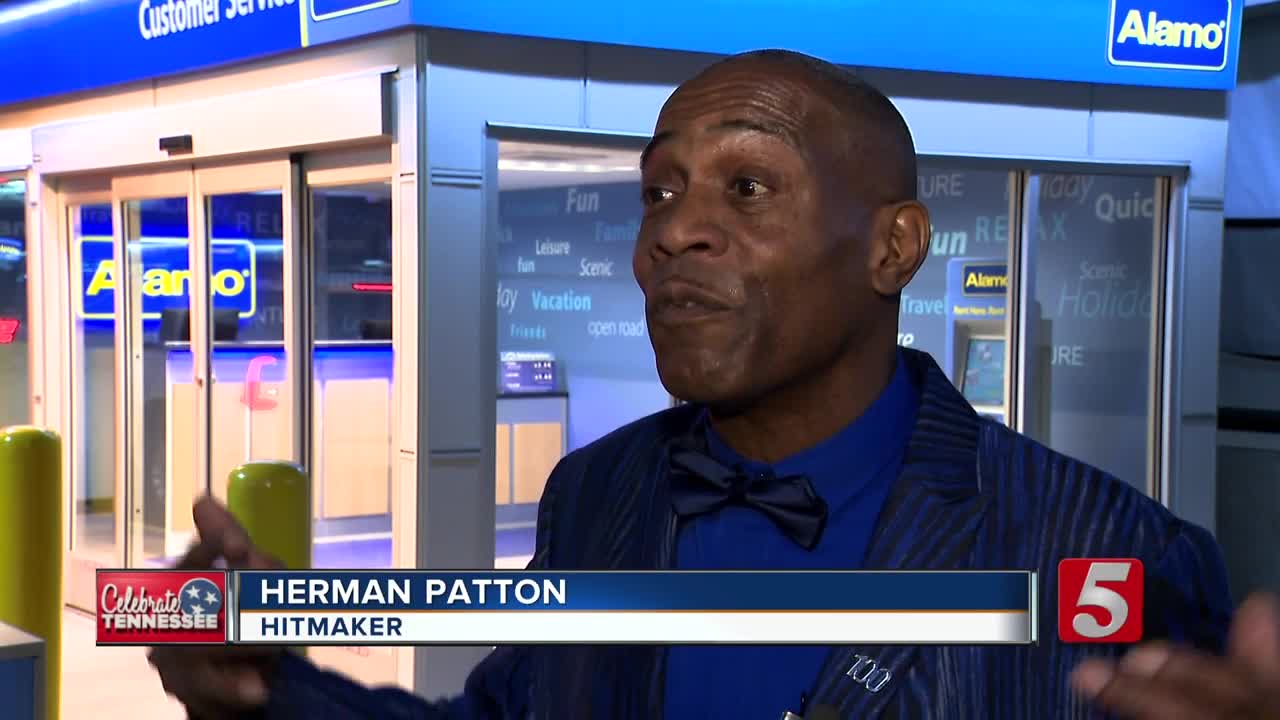 Alamo Rental Car greeter Herman Patton is being honored with Nashville's Hitmaker Award after he was nominated for finding a California man’s lost bag with valuables in it like a computer and family pictures. 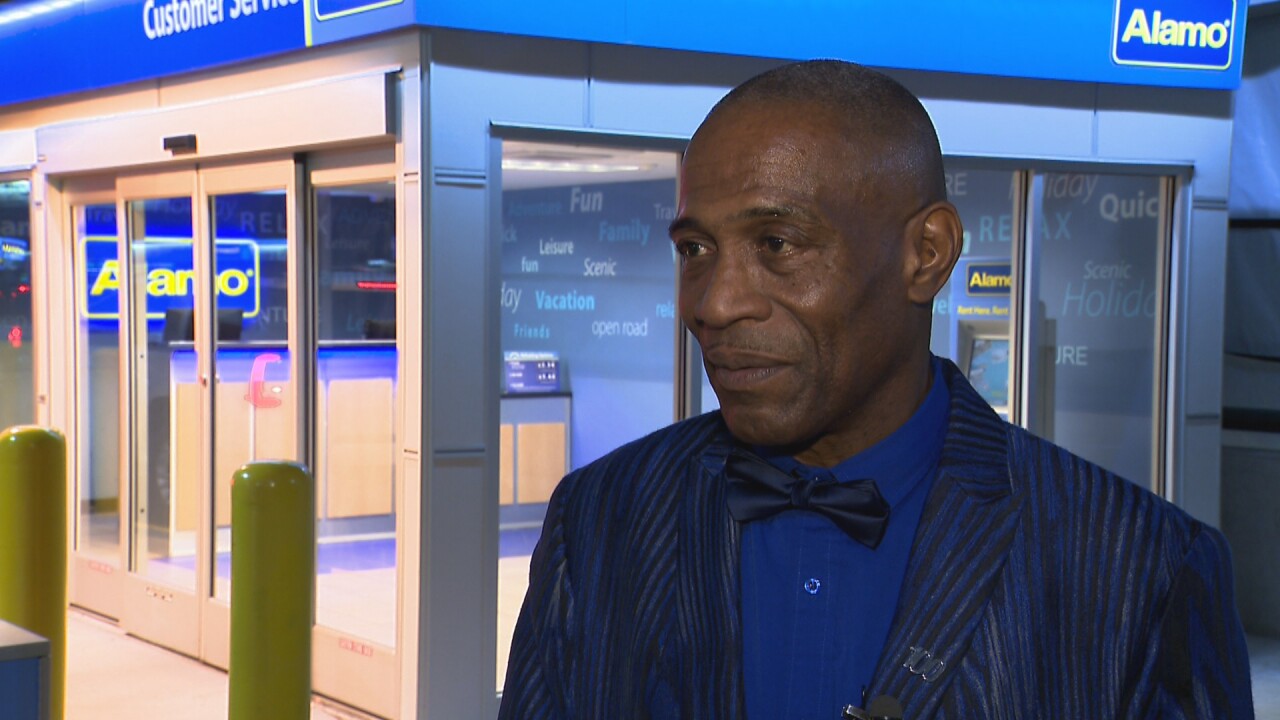 According to the Nashville Convention and Visitor’s Corp most of the 14 million people who visited last year said they would come back to Nashville!

As we rank at the top of friendly city lists across the world, the Convention and Visitor’s Corp is saying thank you to the Nashville hospitality workers who make that happen with an honor called this Hitmaker Award.

Alamo Rental Car greeter Herman Patton is being honored after he was nominated for finding a California man’s lost bag with valuables in it like a computer and family pictures.

“It just makes you feel good because you’re making a difference in this world. People may come with different things on their mind and might want to talk. It’s just two or three minutes to get to someone’s car, but it’s a world of conversation for them,” said Patton.

Patton is on the front lines of Nashville’s tourism industry.

Patton’s manager Nai Spencer says he gets compliments on him daily.

The Convention and Visitor’s Corp hopes the Hitmaker Award not only honors employees like Patton for outstanding service, but also encourages it among other tourism workers.

“There are two things that are universal. Kindness and a smile. And that’s what Nashville brings to you,” said Patton.

At the end of the year each month’s Hitmakers are honored at a luncheon, and if you would like to nominate someone just visit https://www.visitmusiccity.com/hitmakers.