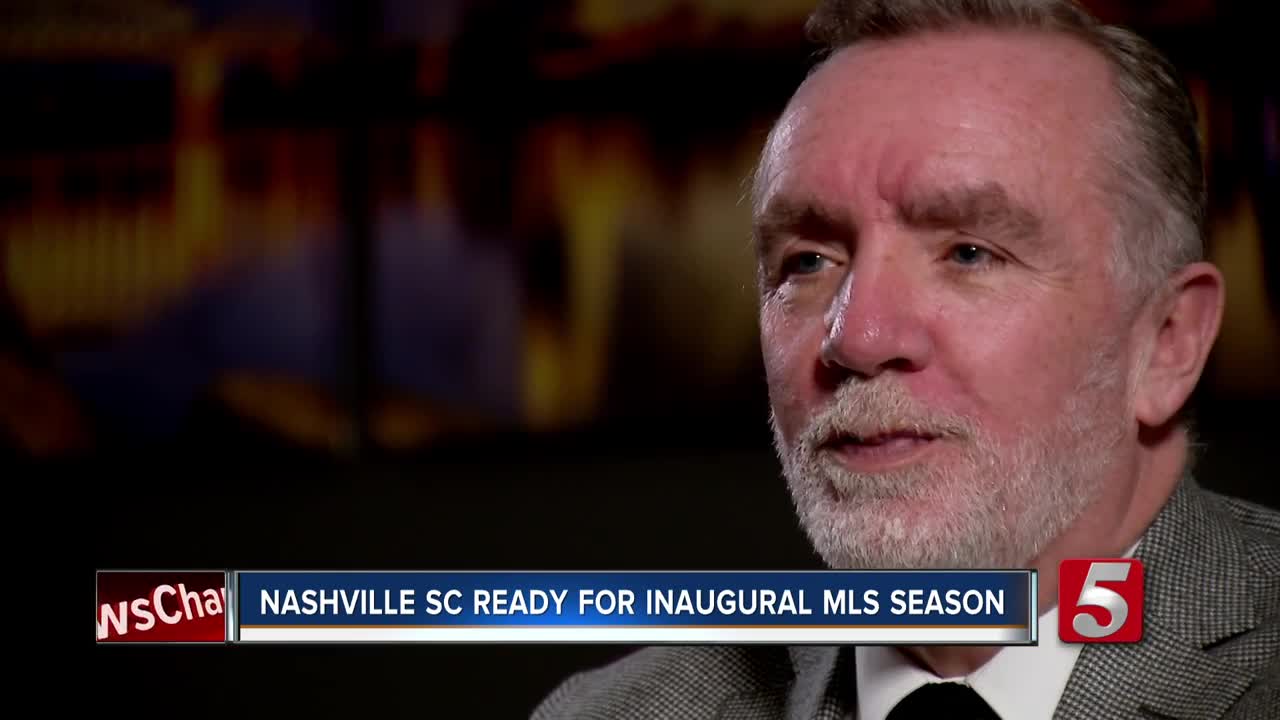 With just over a month until Nashville SC kicks off their inaugural Major League Soccer (MLS) season, single game tickets were made available on Wednesday, and the team announced new ways they're working to get fans involved with the team. 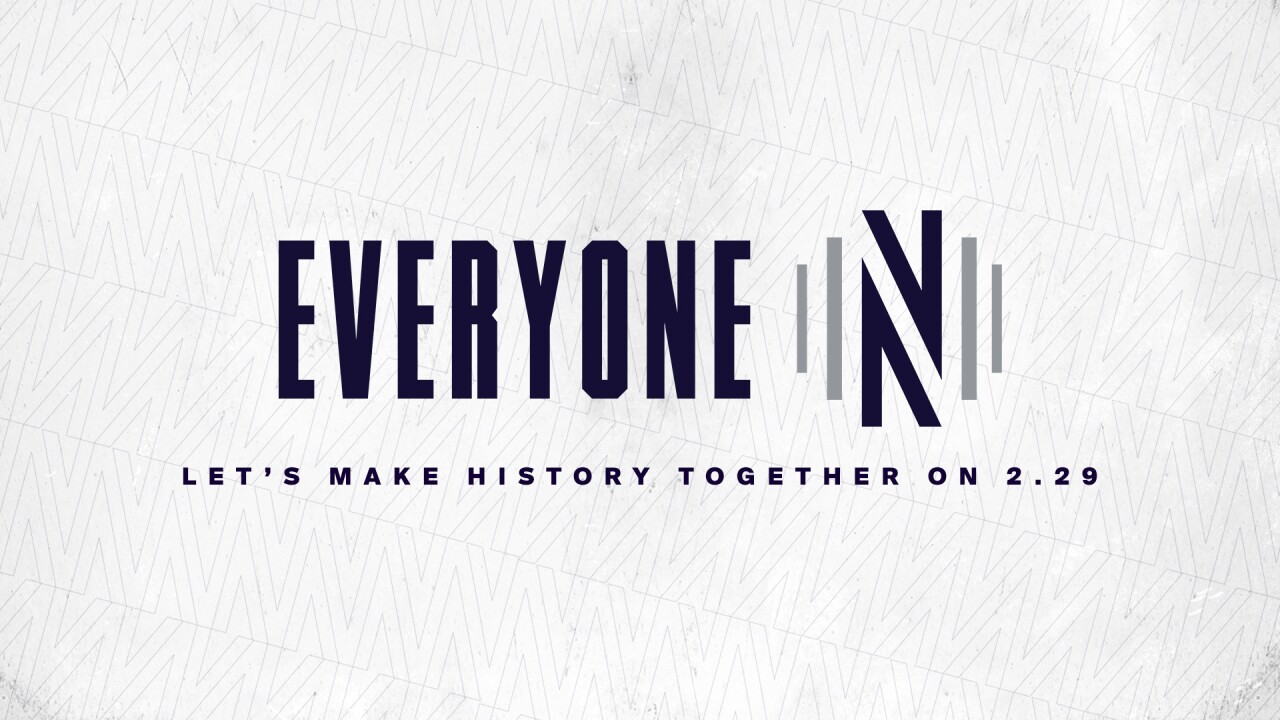 NASHVILLE, Tenn. (WTVF) — With just over a month until Nashville SC kicks off their inaugural Major League Soccer (MLS) season, single game tickets were made available on Wednesday, and the team announced new ways they're working to get fans involved.

Nashville SC is asking fans to make history with them through the Everyone “N” Movement, in which they're working on engaging with fans leading up to the first game against Atlanta United on February 29.

Nashville SC will host a series of fan engagement and community events during the week leading up to February 29 as part of the MLS Kickoff Week, including a 5K, a pub crawl, community service events, and more events that have yet to be announced.

This announcement comes after fans gathered at the Wildhorse Saloon in downtown Nashville for the team's kit reveal.

“I think it really cemented for a lot of people that soccer is here," Nashville SC CEO Ian Ayre said of the jersey reveal.

He added that it gave him and the team a great look at what the future excitement for Nashville SC can look like.

“Many people, whether you’re from here, not from here, may have experienced soccer or love soccer or just love Nashville, we want to make everybody feel that they’re a part of what we create," said Ayre.

During his time in Nashville, Ayre says it's been fun to see how the city has supported the Predators and the Titans, and he's looking forward to see how locals support Nashville SC.

“I think in Nashville you have that civic pride, you have that: if it says Nashville on the jersey, then people will support it, and what we have a responsibility to do is to make it worthy of their support and make it a great thing to come, a great spectacle," said Ayre.

He revealed that in addition to the activities leading up to the first match, Nashville SC is currently recruiting fans, supporters and local community partners to participate in their “One Nashville Under Gold” flag.

It's an initiative to create a photo-mosaic with a collection of images representing Nashvillians from all walks of life that will be printed on a custom flag which will make its debut at the first match and will be presented at midfield during the pre-match festivities at every home match in 2020.

For more information the the "One Nashville Under Gold" and to upload your own picture, you can visit Nashville SC's website.

All of the events and community engagement is leading up to what Ayre said will be a historic day in Nashville that he hopes Nashvillians will pack Nissan Stadium for.

“This is going to be the biggest day to date for soccer in this city, and one of the days for sport in this city," Ayre said. "This is a major league franchise. World-class players, players that have played in the World Cup on both sides of the field. Why would you not want to be part of that? And it’s Nashville. It’s our team in our city and it’s our time, and we want everyone in.”

Ayre said there has been a large focus on the in-game experience for fans, and between Nashville SC and the team's supporters, he knows it will be a fun experience for anyone who comes out.

“We keep saying to people that come to a soccer game, 'You’re not a spectator, you’re a participant.' We’re gonna have you singing our songs and getting involved in our chants, and that’s all part of the rich engagement of soccer I think."

The majority of tickets in the lower bowl of Nissan Stadium have already sold out for the first match on February 29, but there are still tickets available.

“The opening day is one day in a long season, but it’s going to be such an important day for Nashville to show the rest of Major League Soccer and maybe the world of soccer that we’re here," Ayre said.

Nashville SC plans to reveal a secondary jersey along with the rest of MLS during New York Fashion week which takes place between February 6 and 9.

The first jersey that was revealed on Saturday is available for pre-order, and merchandise ordered is expected to ship out soon.