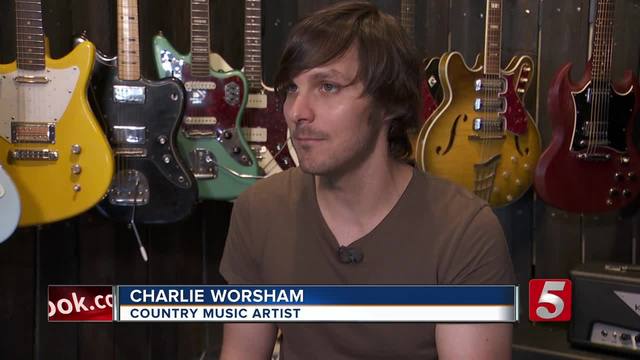 Every Damn Monday. During the month of July, that's when Charlie Worsham and his friends get together at the Basement East to play music for a good cause. 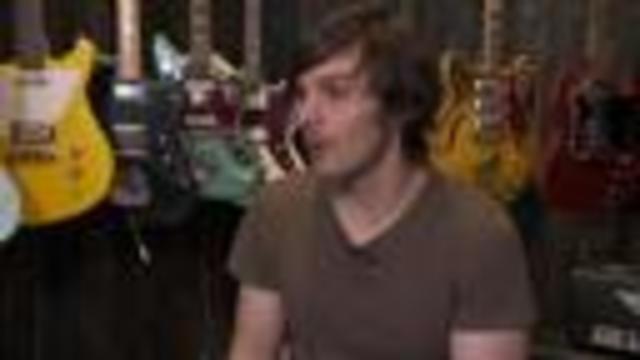 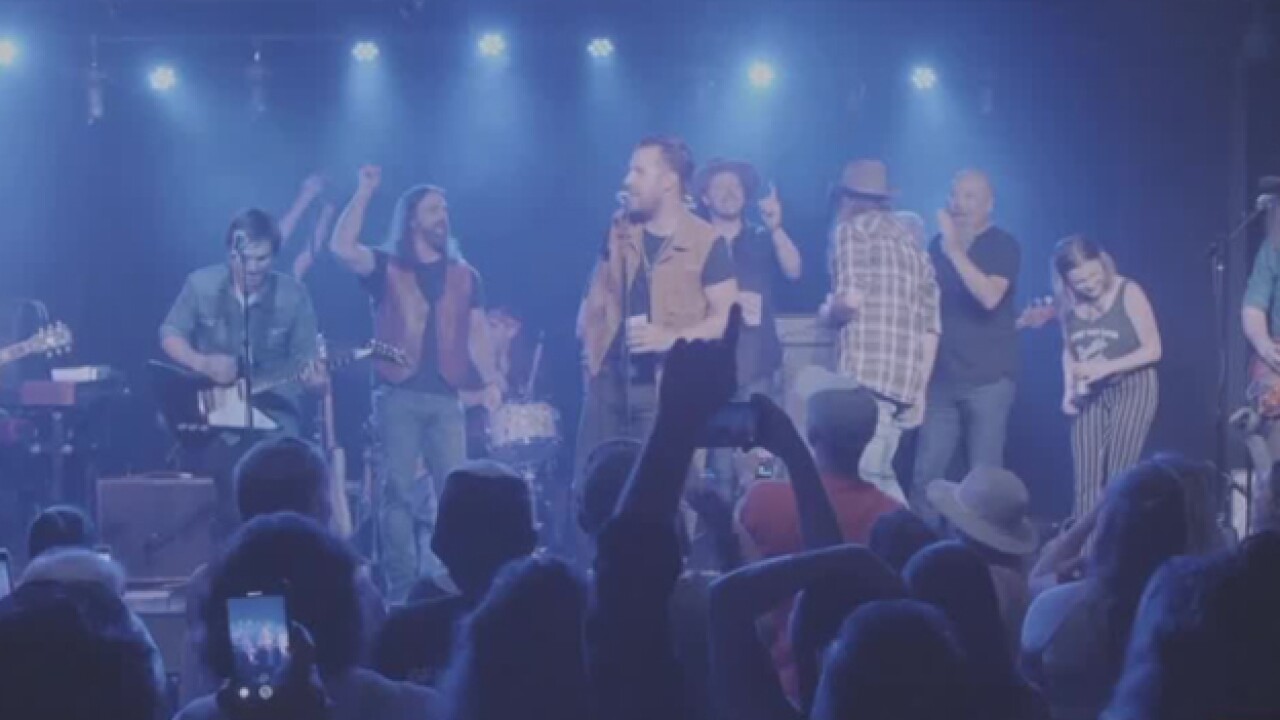 Every Damn Monday. During the month of July, that's when Charlie Worsham and his friends get together at the Basement East to play music for a good cause.

While many would expect that a bunch of accomplished musicians getting together would play their own music, that wasn't Worsham's idea. Instead, he wanted to play other people's music.

"The point of it was to explore music that I love that I wouldn't otherwise get to explore," Worsham said. "We all started out as that kid in the living room watching a music video, an awards show, and we got that dream, that spark of that dream was born."

This year, Worsham hosted a classic country night, a soul night, a writers in the round night, a Lynyrd Skynyrd night, and for the third year in a row, a John Mayerthon where the artists all play John Mayer songs.

"He's just one of those artists that you wait for their next record to come out, because they're just ahead of the curve every time," Worsham said of Mayer.

And when it comes to Lynyrd Skynyrd, everyone had a blast on stage, including John Osborne of Brothers Osborne who posted on Instagram: "Been dreaming of a night like this since I was a prepubescent kid practicing guitar in my bedroom. July 9th y’all. The band is so bad a** and the guests are on 🔥."

Every Monday, Worsham had plenty of friends join him on stage, including Brothers Osborne, Lucie Silvas, Jenny Gill, Lindsay Ell, Randy Houser, Hunter Hayes, and many others.

“It turns out, we’re all just as excited to pretend we’re 12-years-old again in our living room, you know, showing off to our parents with our first electric or something," Worsham said.

While the shows are about the music, they're also about a cause close to Worsham's heart. Each show raises money for his Follow Your Heart Foundation, which raises money for kids in his hometown of Grenada, Mississippi so they can be given a guitar and get education specific to music, which helped him achieve his dreams.

"Two years into our arts program, we have over 50 kids that have been handed their first guitars, and they earn the guitars for free by completing the lessons," Worsham said. "They learn about the basics of playing, but they also learn about different careers in the music business and they learn about Mississippi's place in the history of American music."

One of the people the kinds learn about is Marty Stuart, a Mississippi native who Worsham met at a young age.

Stuart told Worsham to "Follow your heart," and that became Worsham's instruction manual for living. He event tattooed the saying on his left arm.

For Worsham, following his heart has led him to encourage kids in his hometown to follow theirs, and he thinks being gifted a guitar and being given the tools to use it effectively.

"It's just pure adrenaline, pure joy, and the world is their oyster. I mean, anything could happen from there on out," Worsham said of the kids when they get their guitars. "For some of these kids, it'll just be something that helps them through a rough patch, but that's important too."

Worsham hopes that with the help of music, they can go on to live their best lives, like he has been able to do.

"I think that's the power of music more than anything is that music is a healing force in this world, and in poor small towns like where I grew up, I think kids need it more than ever."

In addition to raising money to buy guitars and classes for kids, Worsham also set up a scholarship to further help graduates of his guitar program. If you wish to learn more or donate, you can visit Worsham's donation page.