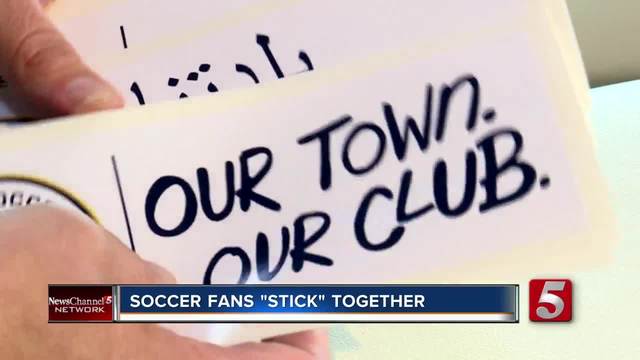 Tennessee has been home to one of the fastest growing immigrant populations in the U.S., including the largest Kurdish community in the nation. Nashville Soccer Club has wanted to bring all their international fans together using new multi-lingual stickers. 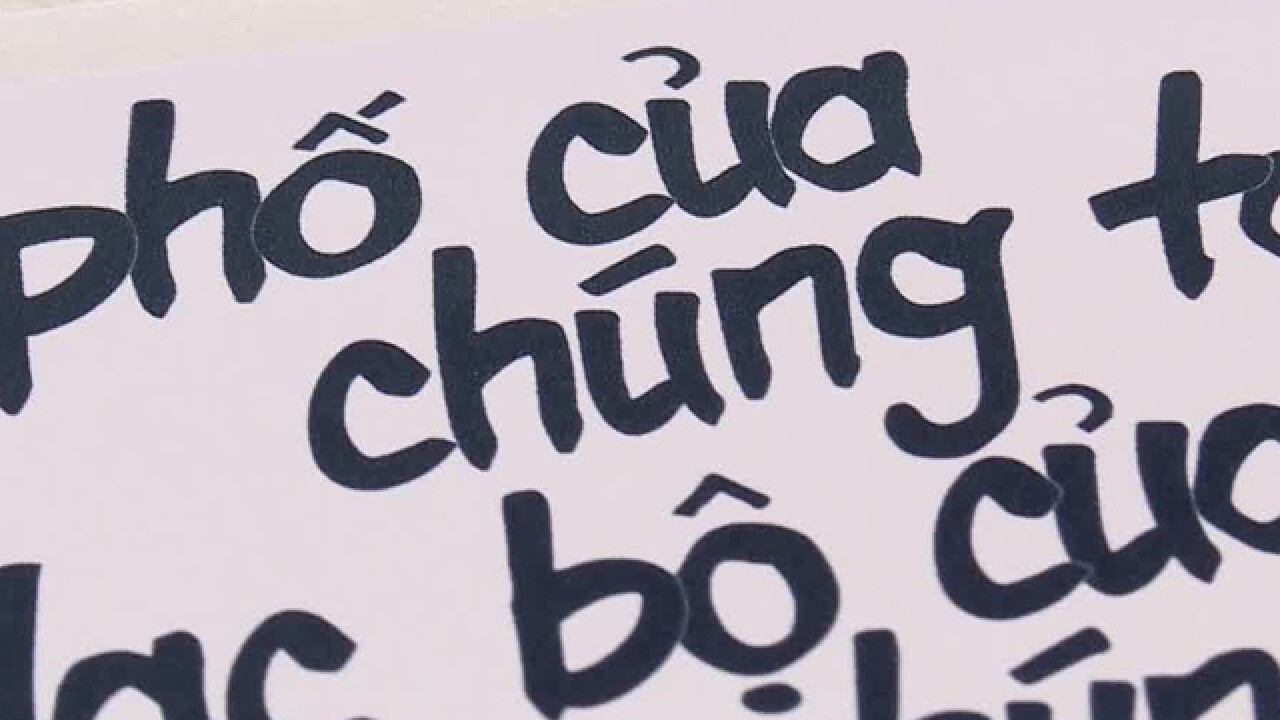 Tennessee has been home to one of the fastest growing immigrant populations in the U.S., including the largest Kurdish community in the nation. Nashville Soccer Club  has wanted to bring all their international fans together using new multi-lingual stickers.

"We want to make sure that this is a club that represents all of Middle Tennessee and that before we launch in March of 2018, [fans] have a chance to display their pride and passion and get involved in this movement," said Court Jeske, CEO of Nashville SC.

"We expect that our crowds for Nashville Soccer Club are representative of all the diverse communities," he said.

He said the club has been busy preparing for their launch this spring, but they wanted to get the word out early.

"We wanted to make sure that we spoke the language of soccer and did that for all of our fans in their native tongue," he said. "Our motto for the club is 'our town, our club' so we translated that into the six most spoken languages in Middle Tennessee."

The bumper stickers were printed in English and Spanish, but they didn't stop there.

"We took it another level and wanted to make sure we represented some of the smaller communities and the immigrant cultures that are here in Middle Tennessee, so we added Arabic, Somali, Vietnamese, and Kurdish," he said.

Jeske said soccer has been the most widely-watched sport in the world. Billions of fans support their favorite teams and bring that love of the game wherever they end up.

"For many of the immigrants, first and second generation people living here in Middle Tennessee, this is their native sport," he said.

If you would like to pick up a sticker, you can visit the Nashville Soccer Club's front office, located at 2300 Charlotte Avenue, between 9 a.m. and 5 p.m.