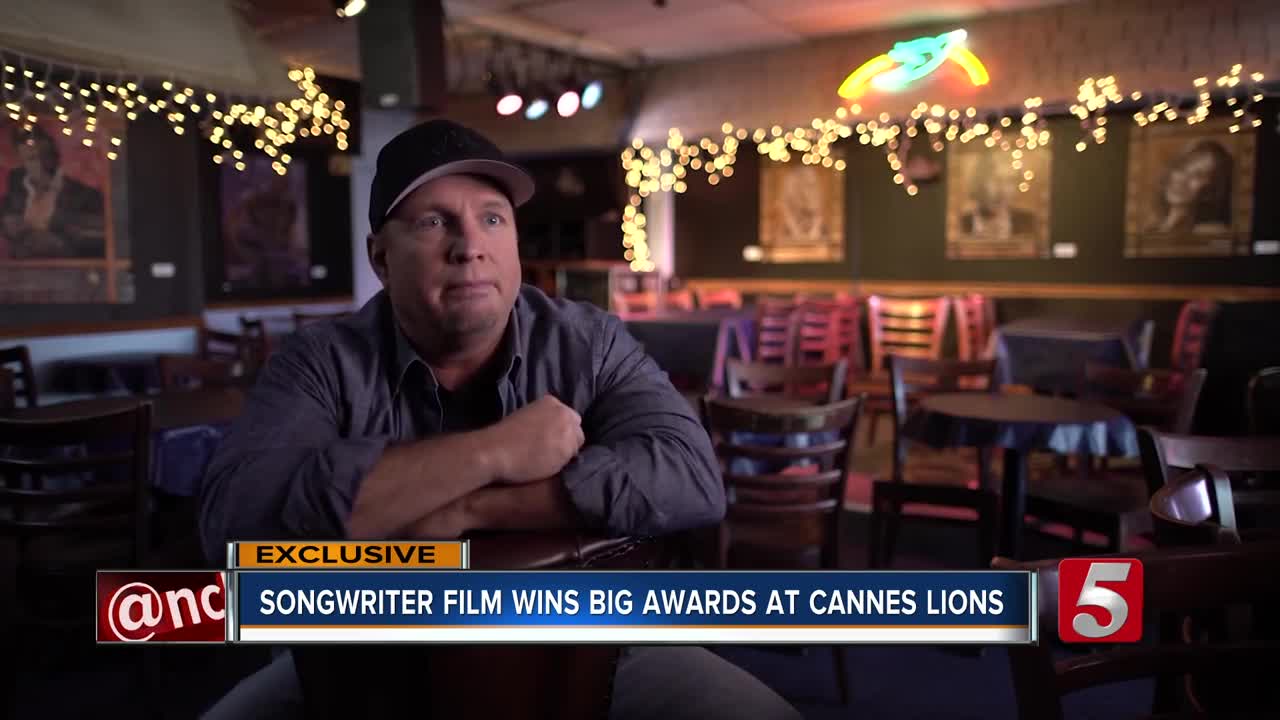 Nashville has been referred to as a town built on a song, and in the documentary film "It All Begins With A Song: The Story of the Nashville Songwriter," they dive into the art of songwriting, the people who are responsible for our favorite songs, and what the industry is like that has shaped Nashville into Music City. 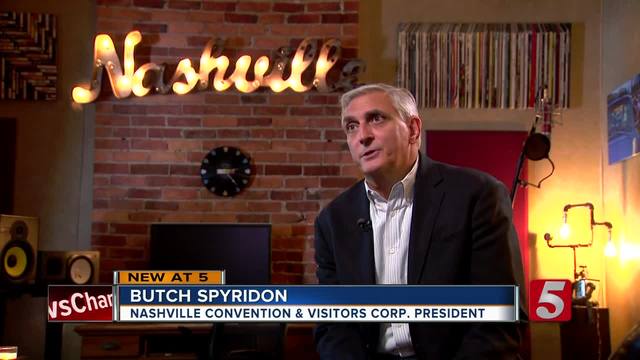 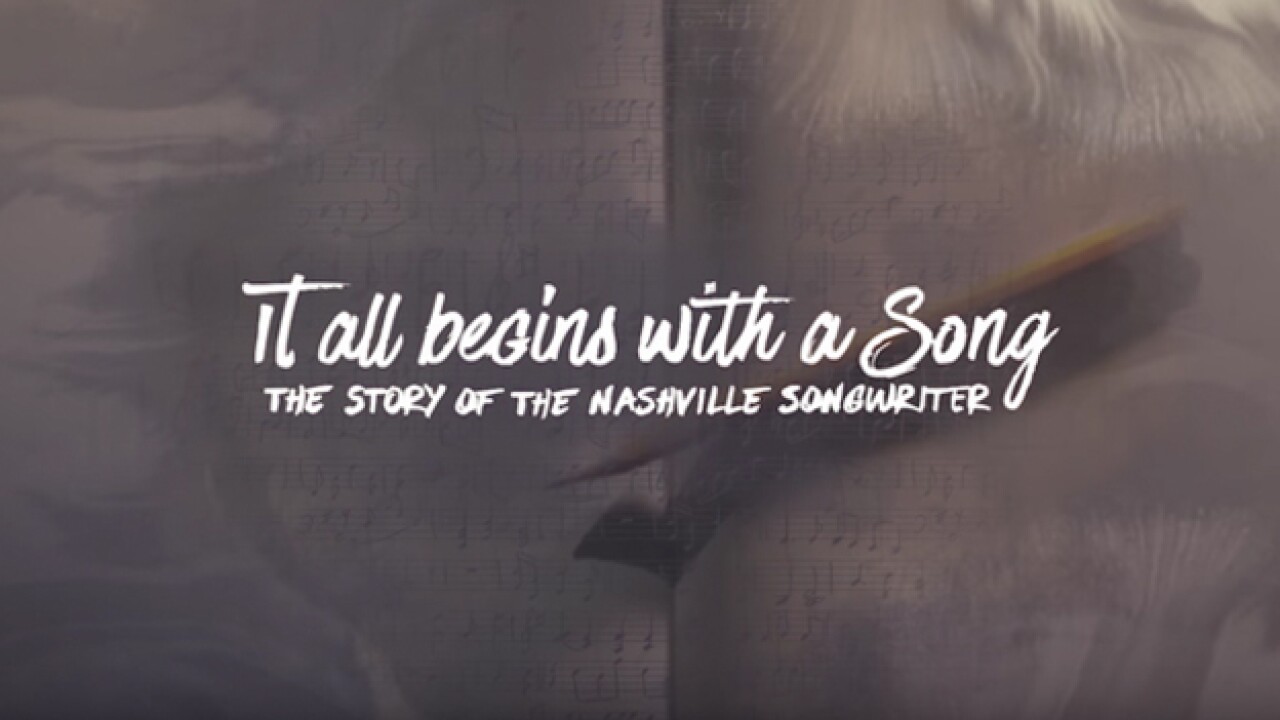 Nashville has been referred to as a town built on a song, and in the documentary film "It All Begins With A Song: The Story of the Nashville Songwriter," they dive into the art of songwriting, the people who are responsible for our favorite songs, and what the industry is like that has shaped Nashville into Music City.

The film that was created by the Nashville Convention & Visitors Corp as a marketing tool was awarded three Silver Lions at the Cannes Lions International Festival of Creativity, which are some of the top awards for the creative and marketing communications industry.

"We have to sell Nashville differently, because we don't have the normal assets that other cities have," Butch Spyridon, president and CEO of the Nashville Convention & Visitors Corp, said. "We don't have theme parks and beaches and all of that, but what we've got is heart and soul, and that comes from a songwriter, and we felt like it was time to put it out there."

The 82-minute film explores how Nashville became home to the world's most vibrant and successful songwriting community and their creative process, their inspiration, their struggles, and the impact their songs can have on everyday life.

"It not only captures the songwriter, I think it captures Nashville pretty well," Spyridon said, adding that it isn't just about Country music. "Yeah, we do Country music and we do it better than anybody, but the songwriters that are collaborating and moving here and calling Nashville home covers Gospel and Christian and Americana and Bluegrass and rock and Classic Rock and Country."

The film was under production for two years, involving 80 interviews with songwriters, artists, and industry figures. In all, more than 100 hours of footage was recorded.

"It's a peak behind the curtain, and that's what everybody wants. People see our glitz and glamour and our wonderful stars being wonderful stars and wearing fancy costumes, they thy don't realize that big song that wonderful star is playing at a stadium was written by two guys sitting on a couch," James said. "Without songwriters, there's no Music City. It truly all begins with a song, there's no denying that."

The film originally aired at the Nashville Film Festival, and it's expected to be released to the public at a later date.

Currently, HBO, Netflix, and Hulu are all in conversations about the film, as well as multiple airlines that hope to have the film available for people to watch in the air, making it a truly international branding tool for the city.

"This documentary portrays the strength of Nashville's creative community and of its music brand," Ronnie Smith, head of Corporate Bank, Regions Bank, and chairman of the NCVC board of directors, said. "No other city would capture its brand in a documentary of this caliber. It is a unique marketing tool that will prove to be effective, cost-efficient and global in its reach. It certainly goes outside the norm to market a city with a documentary, and this recognition is validation of that effort."

More information on the film can be found on the Nashville Convention & Visitors Corp website.