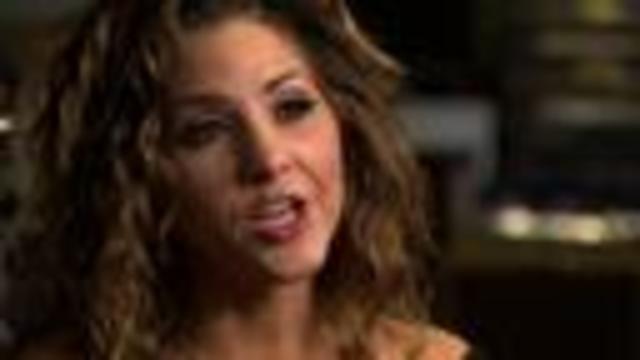 One of the final films Burt Reynolds starred in was shot in Nashville, and one songwriting duo was responsible for the entire soundtrack. 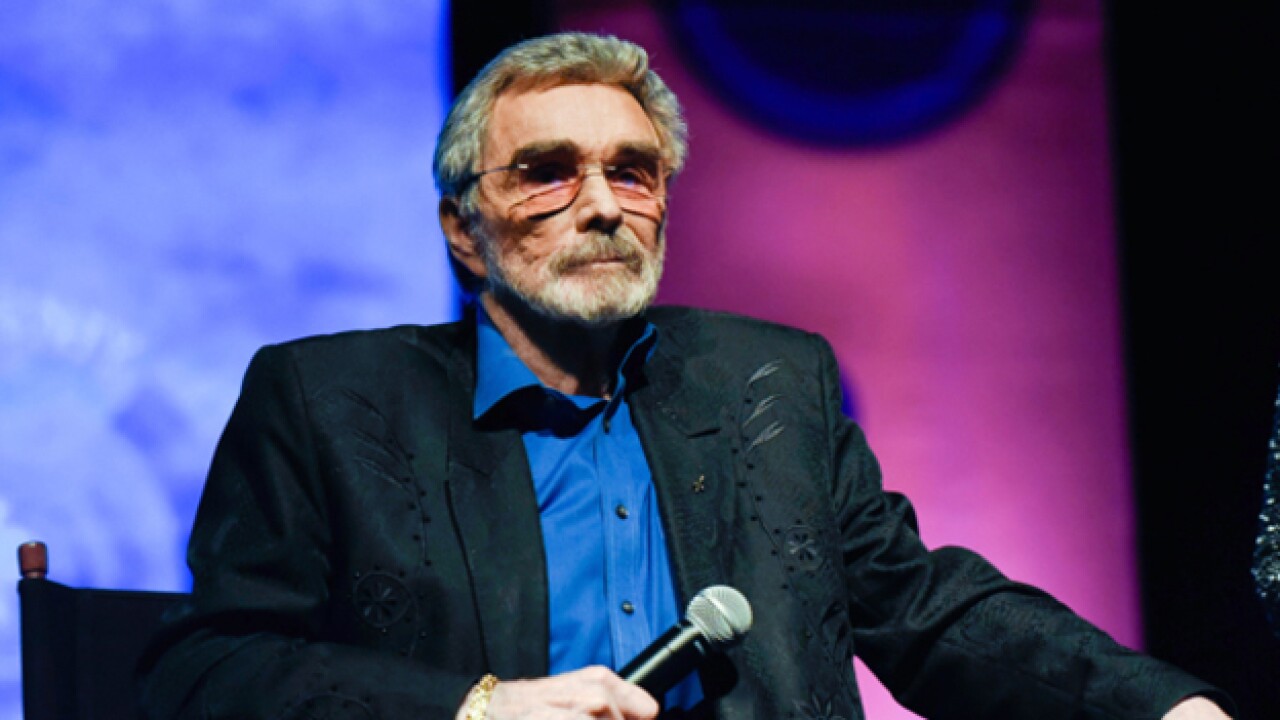 One of the final films Burt Reynolds starred in was shot in Nashville, and one songwriting duo was responsible for the entire soundtrack.

"We wrote one song, which turned into 18, and they ended up putting 12 in the movie," songwriter Jamie Floyd said.

Floyd wrote the songs with her friend John Martin. They were approached about writing one song for the film, but kept coming up with material that worked for the movie called "The Last Movie Star."

"A movie star who just catapults into fame and then feels forgotten," Floyd explained of the plot of the movie.

The writer of the film took inspiration from Reynolds himself, and said he would only make the movie if Reynolds starred in it. When all the pieces fell together, the production came to Tennessee, including downtown Nashville.

While Reynolds was known for his light-hearted films, this one was much more serious, but it was a film that both her, and others wanted him to do.

"The actors, the talent, the crew, everybody pulled together to try and support Burt to where he could shine his brightest and get an Oscar, because Burt Reynolds has never won an Oscar, which most people cannot believe," Floyd said, adding that through the movie, she got to know Reynolds. "We got to go to all the film festivals with him, and we got to do red carpets with him, and we got to be in dressing rooms hanging out with him. Him telling us stories about Frank Sinatra and Elvis."

Coincidentally, Floyd and Reynolds grew up in the same town and went to the same high school, so from the moment they met, they had something in common, and they immediately got along.

Floyd was able to be in the film, be it a small role, and she was able to put together her first music video with Martin at her side, and Reynolds starring in it.

"You know, he changed my life," Floyd said.

Through all of the interactions they had, the two became friends. While Reynolds comes across as a funny guy, Floyd said he was a great actor and a very humble person who lifted up those around him, including her, encouraging her in her music career.

"To have him hold my hands and tell me to keep going was something I'll never forget," Floyd said.

As for the film, it's almost too perfect for one of Reynolds' last films.

The cast is hoping Reynolds' role in the movie will get Reynolds an Oscar nomination, and hopefully a win.