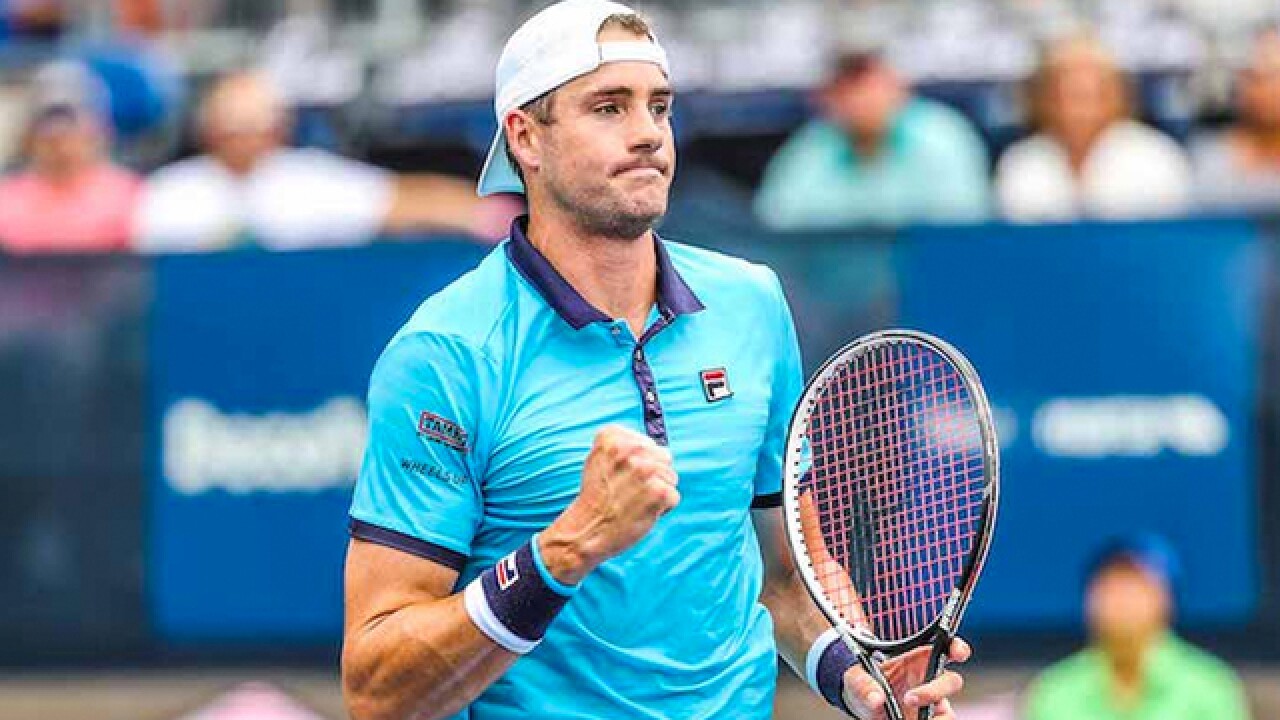 Nashville has been selected to host a Davis Cup quarterfinal match in April, sources tell Newschannel 5. The official announcement will be made by the United States Tennis Association Thursday morning on campus.

The Davis Cup is the most prestigious international team competition in men’s tennis. It has been contested yearly since 1900, comprised of 16 nations playing best of five weekend dual matches, four singles matches and a doubles match. The country to win three or more matches advances.

The United States team coached by Hall of Famer Jim Courier and led by world no. 18 ranked John Isner defeated Serbia 3-1 in the opening round of the tournament earlier this month. Belgium, led by David Goffin, beat Hungary in the round of 16 after finishing as Davis Cup runner-up last year to France.

The U.S. leads all countries with 32 Davis Cup titles to go along with 29 runner-up finishes.