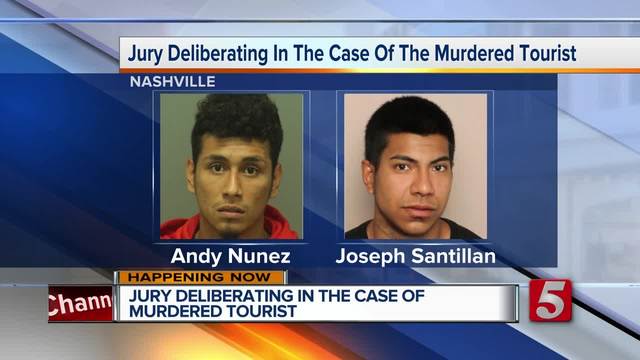 The fate of the two people accused of killing a Nashville tourist is now in the hands of a jury. 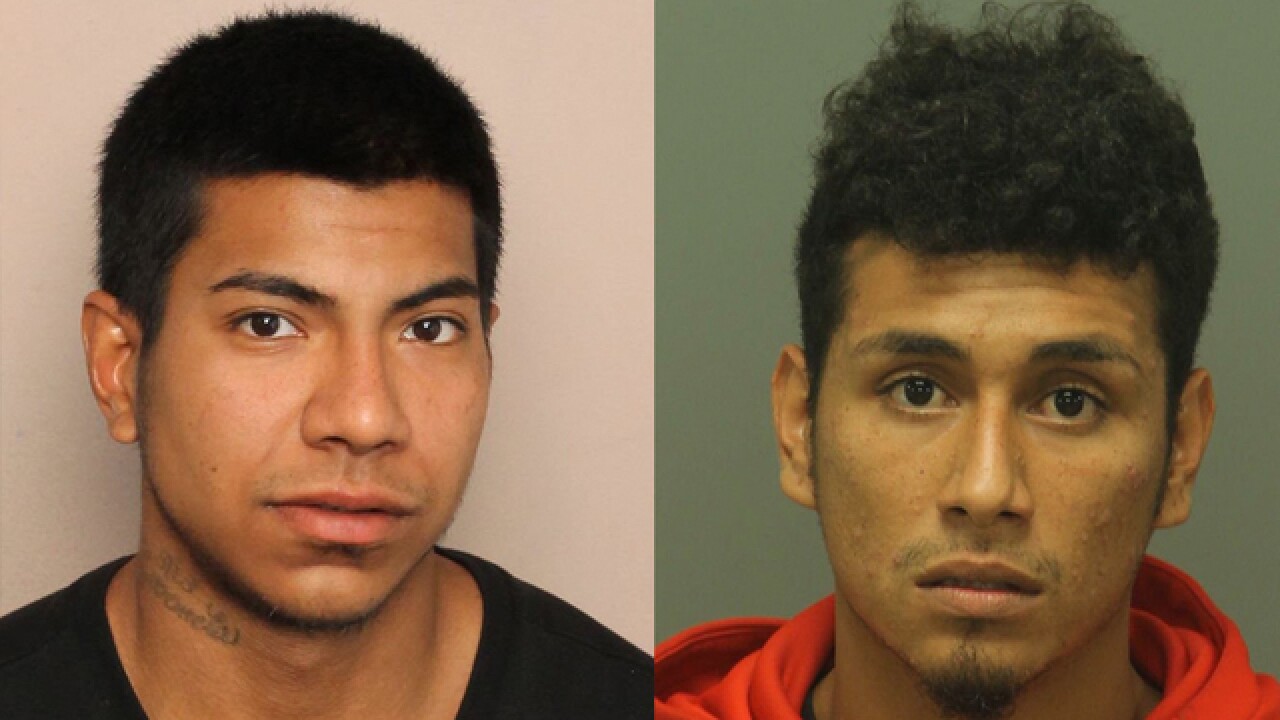 After only four hours of deliberation, jurors have found two men guilty in the killing of a Nashville tourist.

Closing arguments in the murder trial of Andy Nunez and Joseph Santillan began Thursday morning. Both were found guilty on all counts.

Investigators said the duo, along with Daniela Cruz, shot and killed Teddy Grasset during a robbery outside the Country Music Hall of Fame back in September 2016.

Santillan eventually turned himself in, but Nunez and Cruz were caught in North Carolina.

All three pleaded not guilty in the case.