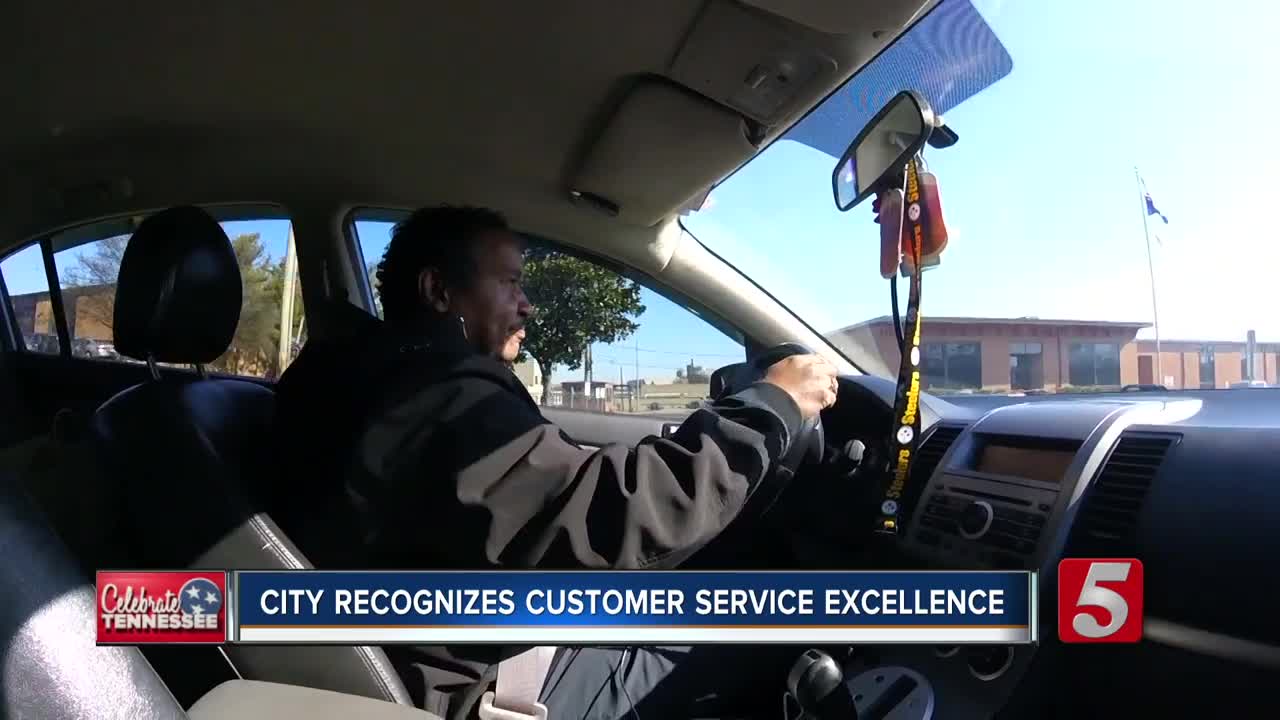 It’s no secret the tourism industry is a big part of Nashville’s economy, but did you realize more than 6,500 jobs are directly tied to tourism. A local Uber driver has been recognized for his outstanding service to tourists and locals alike. 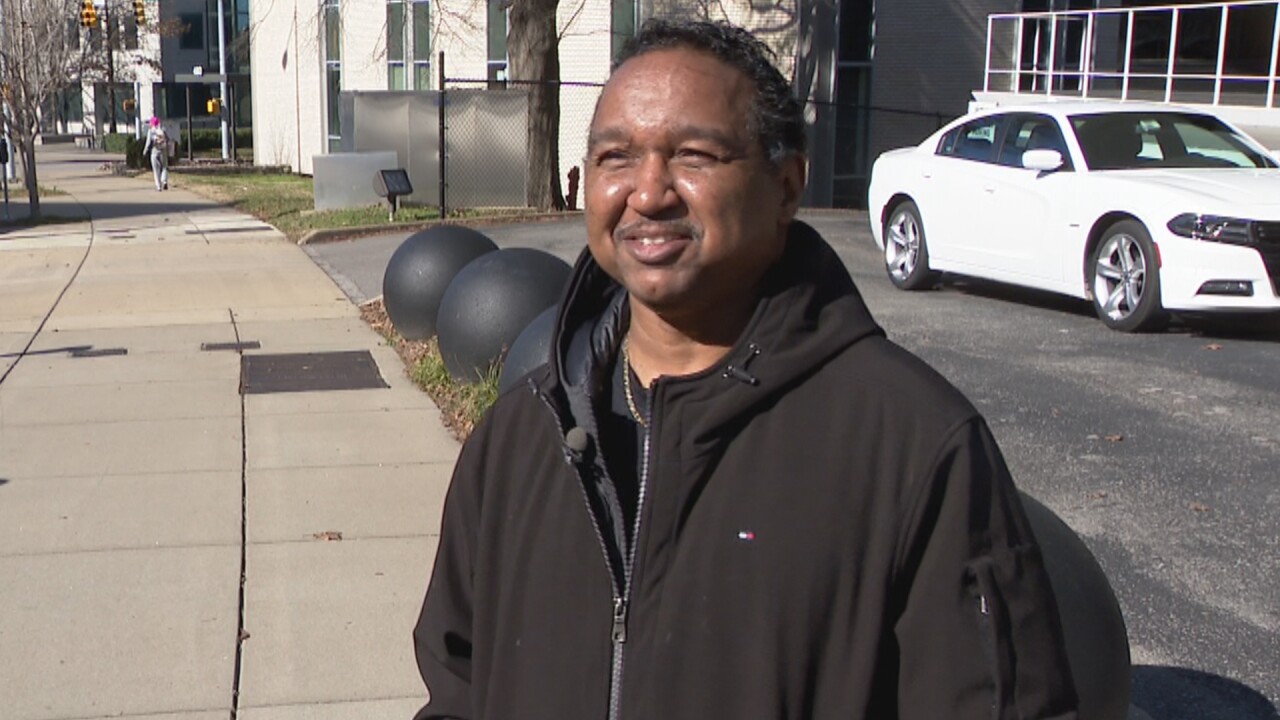 NASHVILLE, Tenn. (WTVF) — It’s no secret the tourism industry is a big part of Nashville’s economy, but did you realize more than 68,320 jobs are directly tied to tourism.

The city is recognizing workers with customer service that goes above and beyond.

“There’s good people in Nashville. And there are people here who care about them,” said Uber driver Guy Turner.

Turner drives for Uber part time to make a little extra money, but to also connect with people.

In December, Turner found himself in front of Wildhorse Saloon picking up a rider after a Christmas party. The rider said Turner literally went the extra

mile to get her home safe and because of it she nominated him as a Hitmaker, the city’s top tourism and customer service award.

“She looked like she was kind of distraught she didn’t know where she was going, and I yelled out her name,” said Turner.

In the nomination letter that rider said a GPS mix-up carried them to the wrong side of town and then more than 25 miles the other way to Old Hickory.

Turner didn’t charge her for the extra miles, and that’s not where the good deeds stopped.

Later that night he found her phone under the back seat.

“The next day I called her and met her in downtown Nashville and I gave her her phone,” said Turner.

He even prayed with her--- like he does many of his riders.

For his good deeds Turner was selected by the Nashville Convention and Visitor’s Corp as a Hitmaker.

Each month a standout tourism worker is honored, signaling the importance of tourism in Music City.

Rideshare services are having a big impact too.

He believes the biggest impact on our city is getting people where they need to go safely.

“I have five daughters and I just want to make sure that especially the women, not saying I don’t like the men, but I want the women to get home safe,” said Turner.

If you would like to nominate someone for a Hitmaker Award just visit https://www.visitmusiccity.com/hitmakers.