Nashville Uber riders can soon bring their pets along with them 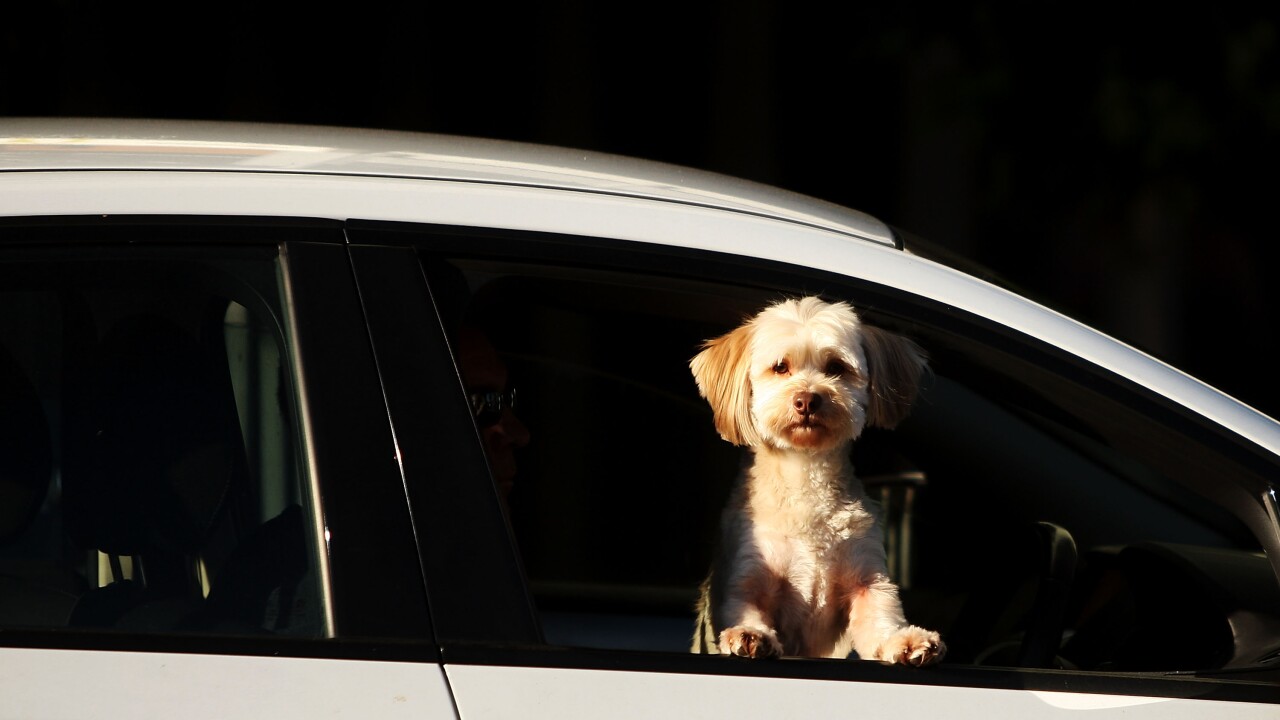 NASHVILLE, Tenn. (WTVF) — Uber is testing a new pilot program allowing riders to bring a furry friend with him in Nashville.

The feature, called Uber Pet, was specifically designed for customers who own pets that are not service animals. Uber says the program does not replace the company's policy on service animals.

The program begins October 16 and is only being tested in a handful of cities outside Nashville including Austin, Denver, Minneapolis-St. Paul, Philadelphia, Phoenix and Tampa Bay.

Drivers have the option to opt-out of Uber Pet trips in their driver preferences menu.