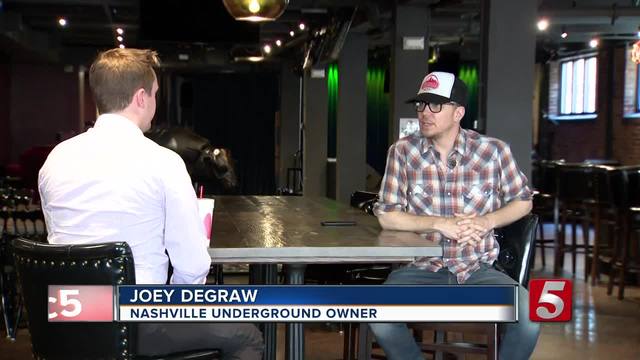 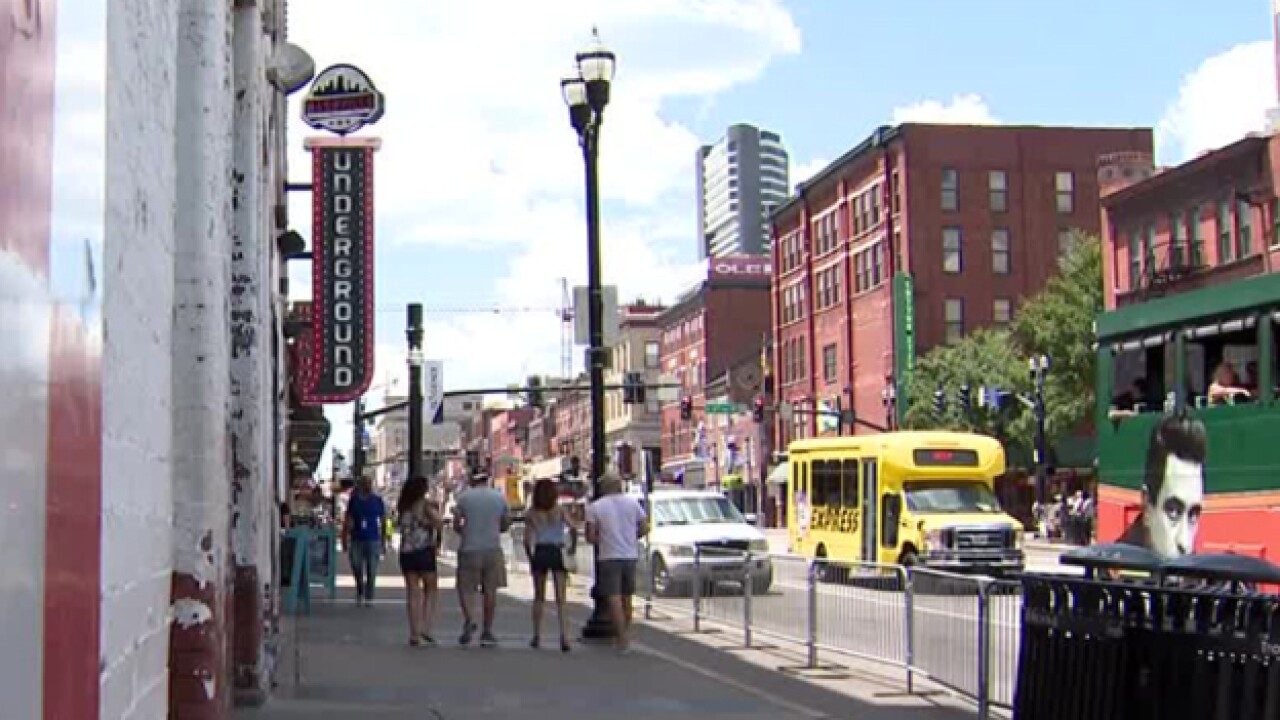 The owners of Nashville Underground, brothers and musicians Joey and Gavin DeGraw, announced plans to transform the third and fourth floor of their six-story building into Broadway Bowl and Bull: a bowling/entertainment area for visitors to enjoy.

"Bowling is white-hot. Everybody can do it," Joey DeGraw said. "You're seeing that there is a desire for people to do group activities together."

Currently, Nashville Underground boasts a first, second, fifth, and sixth floor that were opened earlier in 2018, with unique features such as a rooftop lawn, a giant LED TV on the floor, a bull for people to ride, and hot chicken.

The venue can also say it's the tallest bar on Broadway when measured from the sidewalk to the top of the bar.

For the DeGraw brothers, creating unique experiences is a must on this thriving street.

"The visibility of the Broadway market itself is not just regional anymore, it's not even national, it's really an internationally known and visible street, so it's on a lot of people's radar," Joey DeGraw said.

The plan is for at least 8 lanes to be installed on the two floors with other games and attractions being available as well, such as shuffleboard.

The hope is that it will attract families and individuals alike, giving a place to escape the heat to participate in a fun activity.

Currently, the third and fourth floors are occupied by offices, but the DeGraws anticipate that the space will be vacant and ready to have construction start by Summer of 2019.