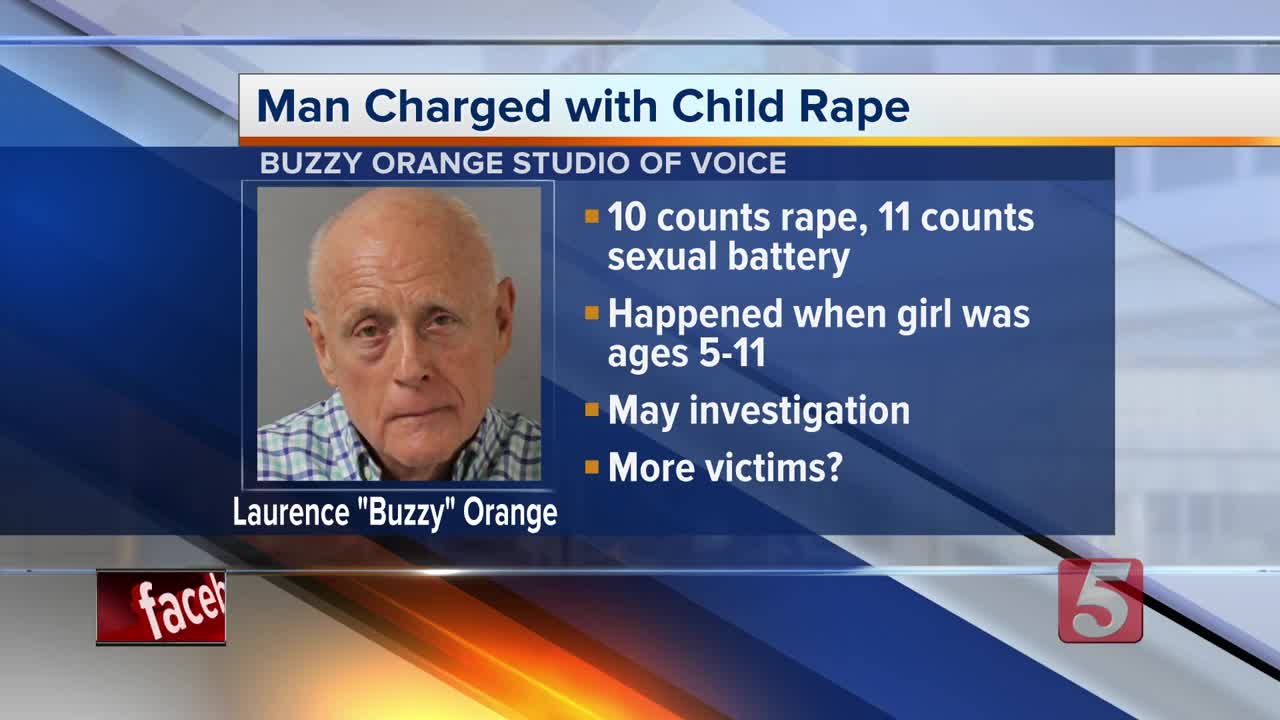 A Nashville vocal coach has been indicted on sex abuse charges involving a child. 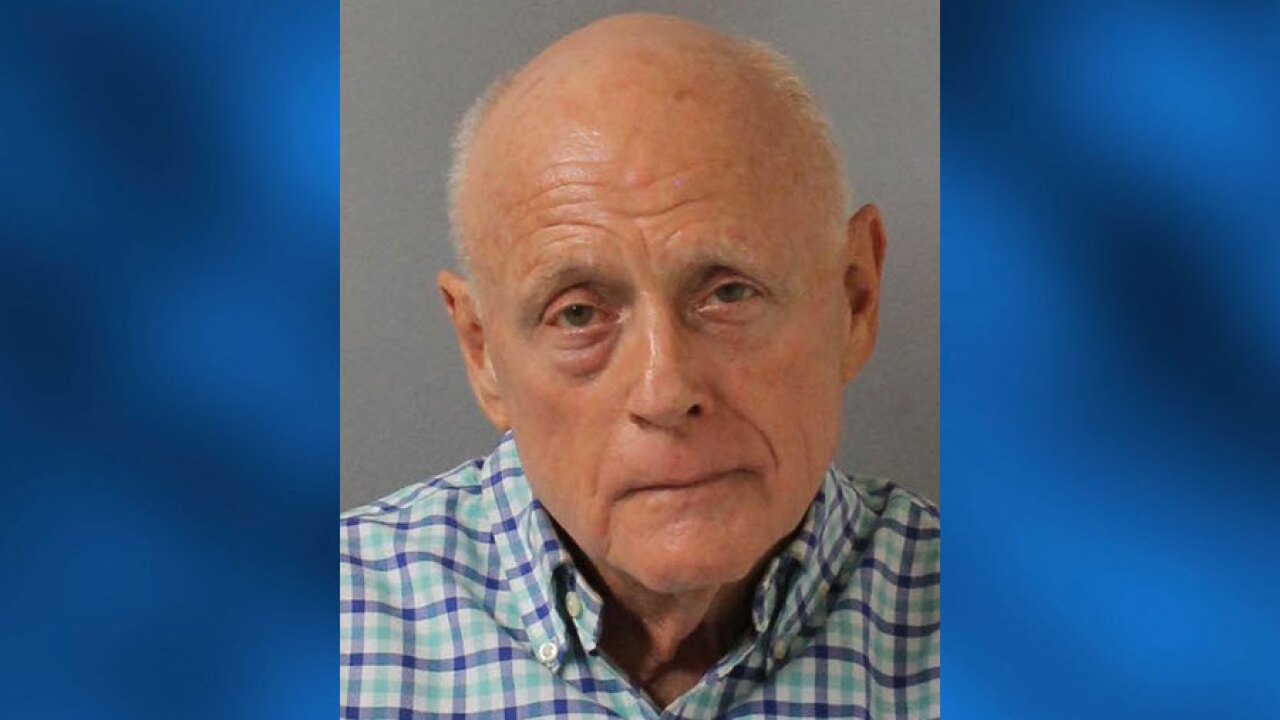 Laurence "Buzzy" Orange is facing child rape charges after he allegedly abused a girl over a period of years when the girl was between 5 and 11-years-old.

Police say Orange knew the victim outside of his voice business, but the possibility of there being other victims can't be ruled out.

The investigation into Orange began this May after the victim and a parent came forward. Orange made statements implicating himself the sexual abuse of the child during an interview with detectives.

Anyone with concerns about his behavior around clients is asked to contact the MNPD Youth Services Division at 615-862-7417.