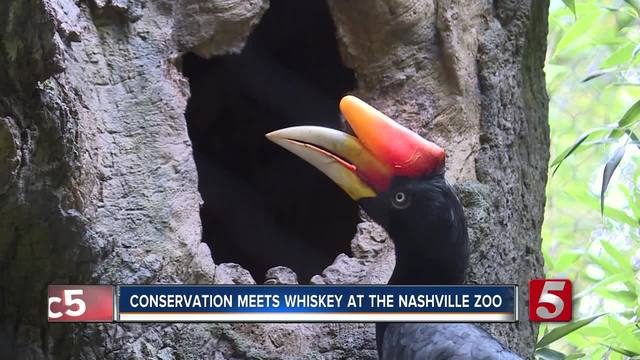 File this under "That's so Nashville": NewsChannel 5 stopped by the zoo, where conservation comes in the shape of barrels. 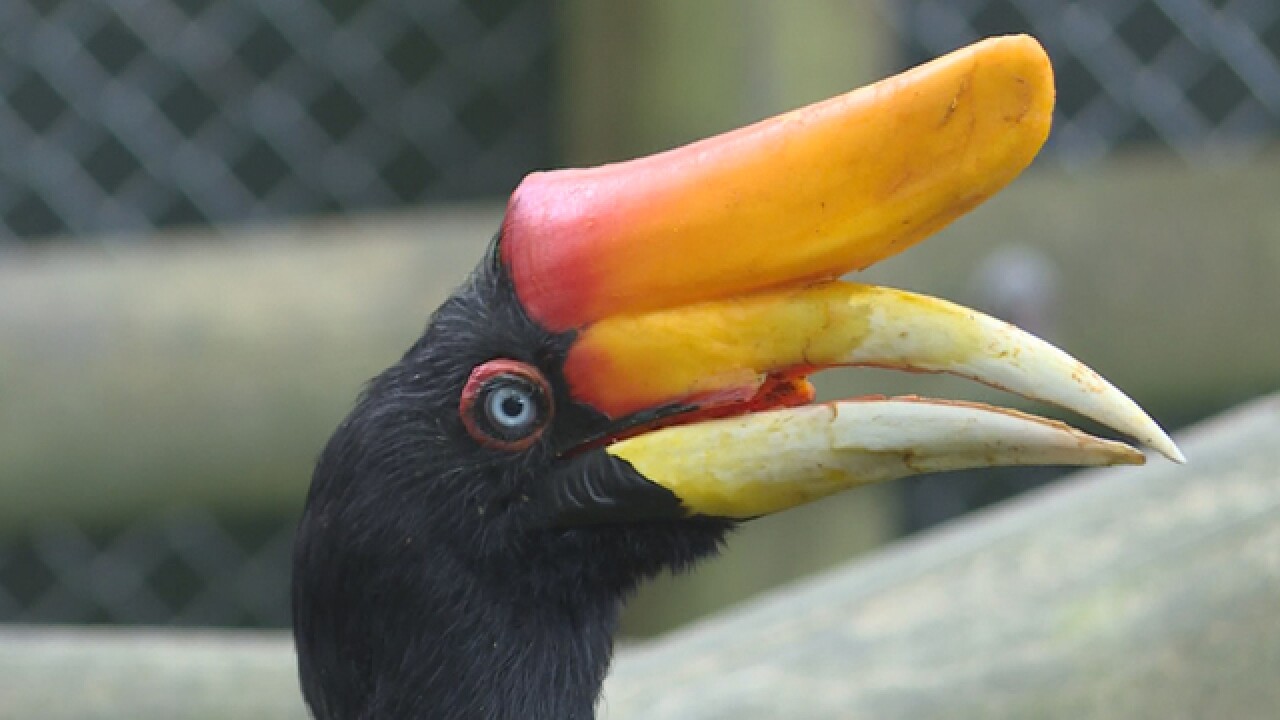 File this under "That's so Nashville": NewsChannel 5 stopped by the zoo, where conservation comes in the shape of barrels.

"So we cut essentially a nerf football size hole in the barrels," said Joe de Graauw, Bird Curator at the Nashville Zoo. "They've given us so many that were able to distribute to other zoos that are breeding hornbill species."

De graauw says these barrels are critical to the Rhinoceros Hornbills.

"We have a total of 10 barrels from them this year," he said.

Hornbills use the large, hollow space to lay their eggs and care for new chicks. In the wild they use very large trees. At the zoo, the barrels are the next best thing.

Hornbills are an "indicator species."

"If there's not a lot of large trees that we know that the forest made in trouble," he said.

The Nashville Zoo has been so successful with this program over the past two decades, they're actually enhancing genetic diversity of the species around the world.

Thanks to the zoo's breeding efforts, the captive U.S. population has increased by 30-percent. And thanks to Jack Daniels, new chicks will continue to age in barrels.

The zoo has produced one to two chicks every year since 2008. The barrels are fitted with infrared cameras to monitor the bird's progress. Click here for more information.