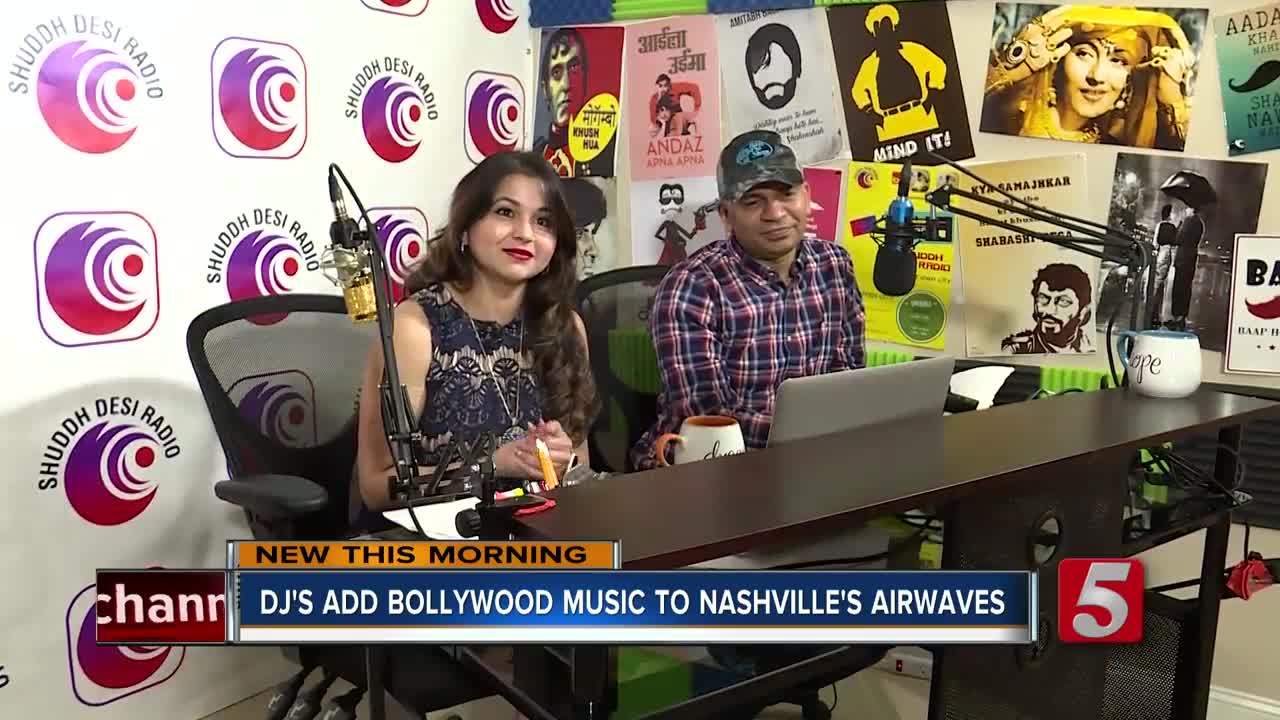 If you're a country fan, Music City has just about everything you want. But for Shaiely Dixit and Aniruddha "Andy" Sathe, Nashville radio was still missing something -- Bollywood. 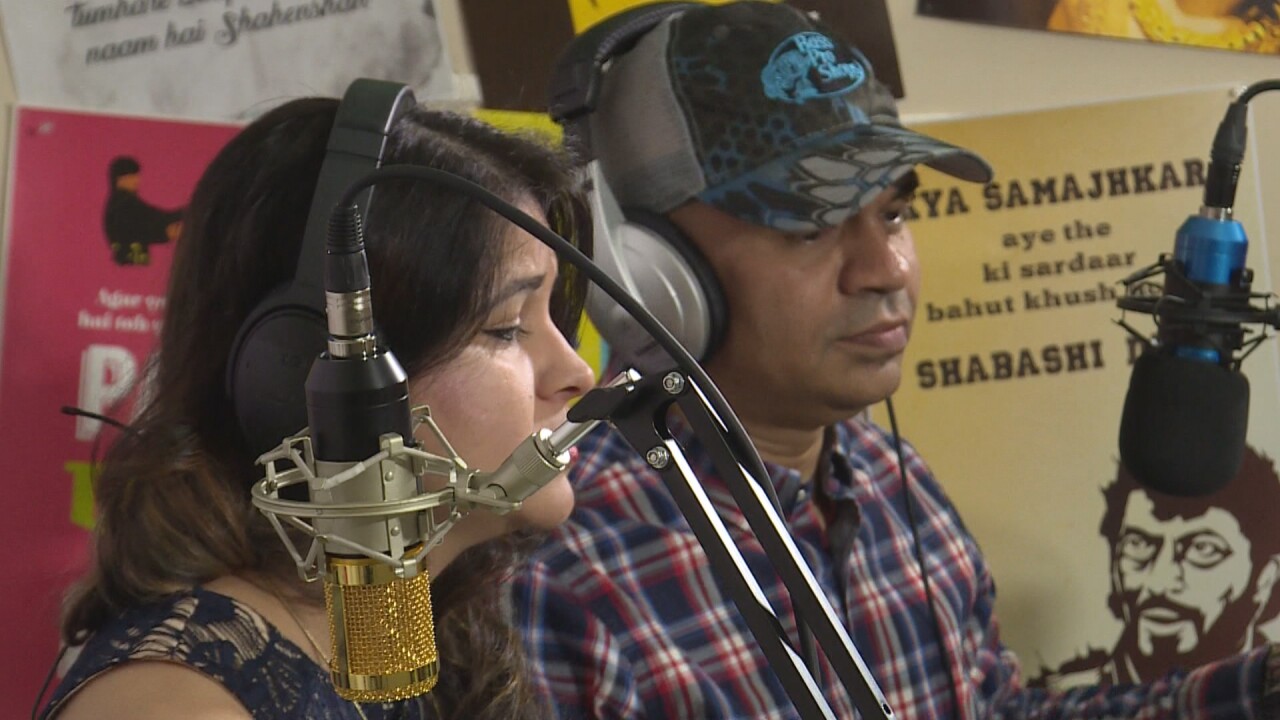 NASHVILLE, Tenn. (WTVF) — If you're a country fan, Music City has just about everything you want. But for Shaiely Dixit and Aniruddha "Andy" Sathe, Nashville radio was still missing something -- Bollywood.

"When we were here [in Nashville] we used to miss this radio experience which we had back in India because we grew up just listening to the radio 24-7," said Dixit.

Now, the self-taught radio jockeys have their own streaming station, Shuddh Desi Radio, playing music for the Indian and South Asian communities in and around Nashville.

What started as a hobby has grown tremendously since they first launched a year ago.

"We are so proud to say that we are the only one of the Bollywood radio stations in the whole United States playing Hindi plus regional songs. We are the pioneers," said Dixit.

What began with just a simple idea and the two of them has grown to a station with a dozen employees and it's not all about the music. Andy says they also cover news, events and issues important to their community.

Their success has even prompted others to launch their own stations in other states. News they say is music to their ears.