The 2020 Bonaroo Music and Arts Festival is officially canceled because of the ongoing COVID-19 pandemic. 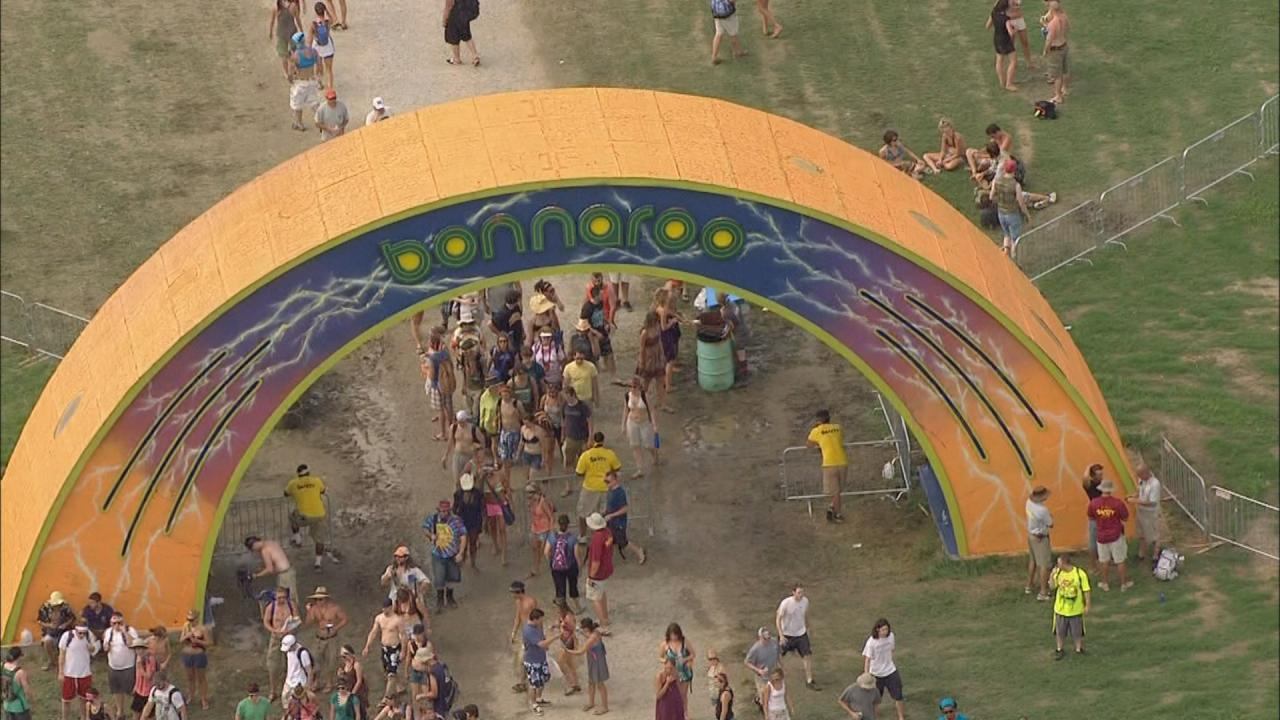 NASHVILLE, Tenn. (WTVF) — The 2020 Bonaroo Music and Arts Festival is officially canceled because of the ongoing COVID-19 pandemic.

The music festival, which takes place near Manchester, Tenn., was originally scheduled for early June, then postponed to September before being scrapped altogether. The cancellation didn't come as a surprise to local concert production companies.

"We kind of knew or suspected it would be [canceled] because we do 32 festivals and all the rest had canceled," said Michael T. Strickland, the owner of Bandit Lites.

"We had 12 or 15 tours on the road and one by one we got phone calls that, 'hey I'm in Detroit, the city government came and said we have to load the trucks up and leave,'" Strickland said, adding that the industry is stuck in a unique situation as states begin to allow businesses to re-open.

"Unlike restaurants and gymnasiums and health clubs...we can't have a slow opening with a 20 percent crowd or a 25 percent crowd. We don't have a business until you can have 10 thousand people together in an arena," Strickland said.

He has worked with lawmakers throughout the process, and now he and other industry leaders are hoping legislators will do more, like extending the paycheck protection program (PPP), to help the stalled industry.

"The truth is for the live production industry to survive, [we] estimate we are going to need at least 24 more weeks of PPP," said Strickland.

Strickland said the event production industry in Nashville has grown over 200 percent in the last decade, as more major events and artists flock to Music City.