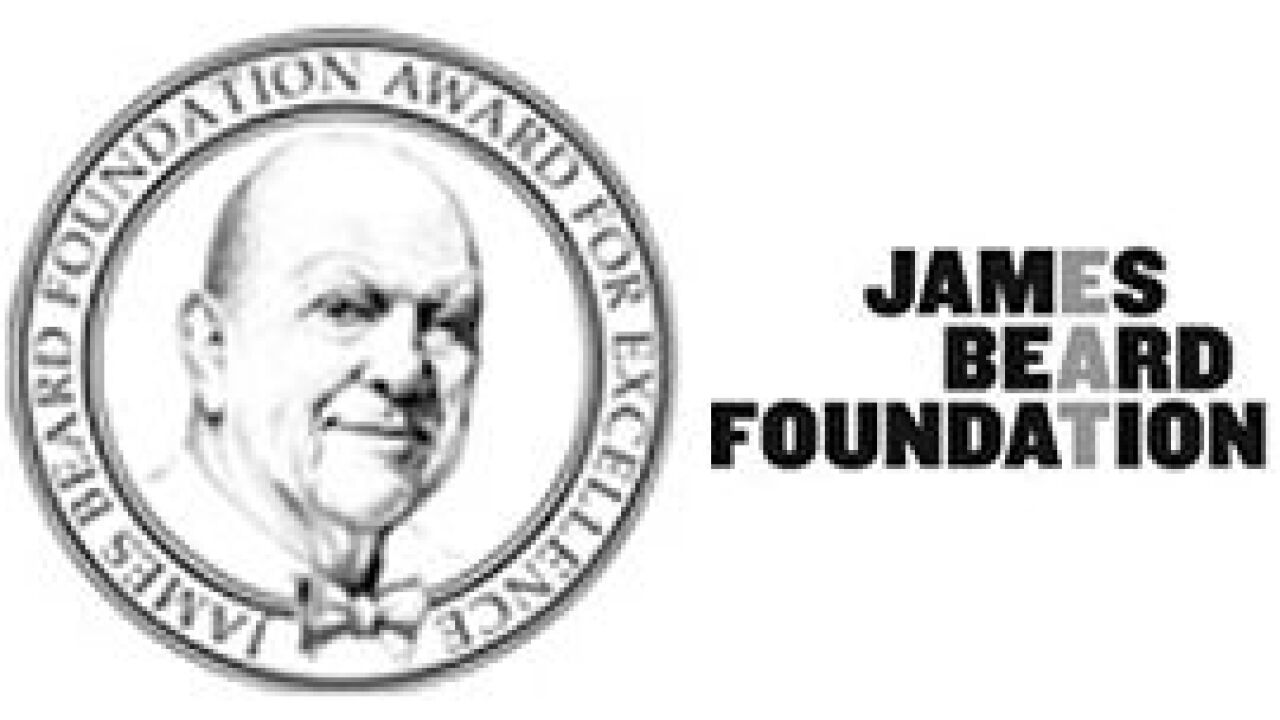 NEW YORK (WTVF) — It's known to many as the Oscars of the culinary world: the James Beard Awards.

A number of local chefs were also recognized for their work. Margot McCormack of Margot Cafe and Bar in Five Points was named a semifinalist for Outstanding Chef. Josh Habiger of Bastion and Julia Sullivan of Henrietta Red both earned nominations for Best Chef: Southeast.

Finalists will be announced March 27 in Houston. The 2019 James Beard Awards Gala will be held May 6 in Chicago.