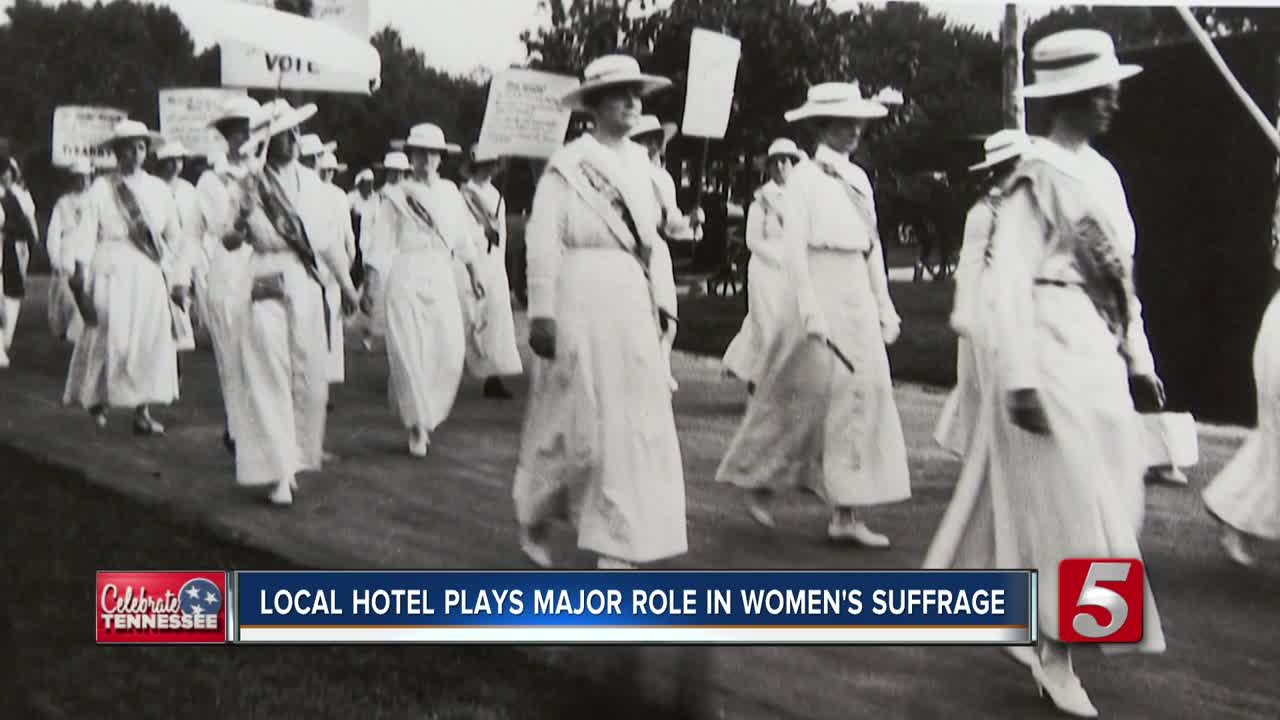 Ninety-nine years ago this summer women were given the right to vote, and one spot in Nashville plays a vital role in the history of the women’s suffrage movement. 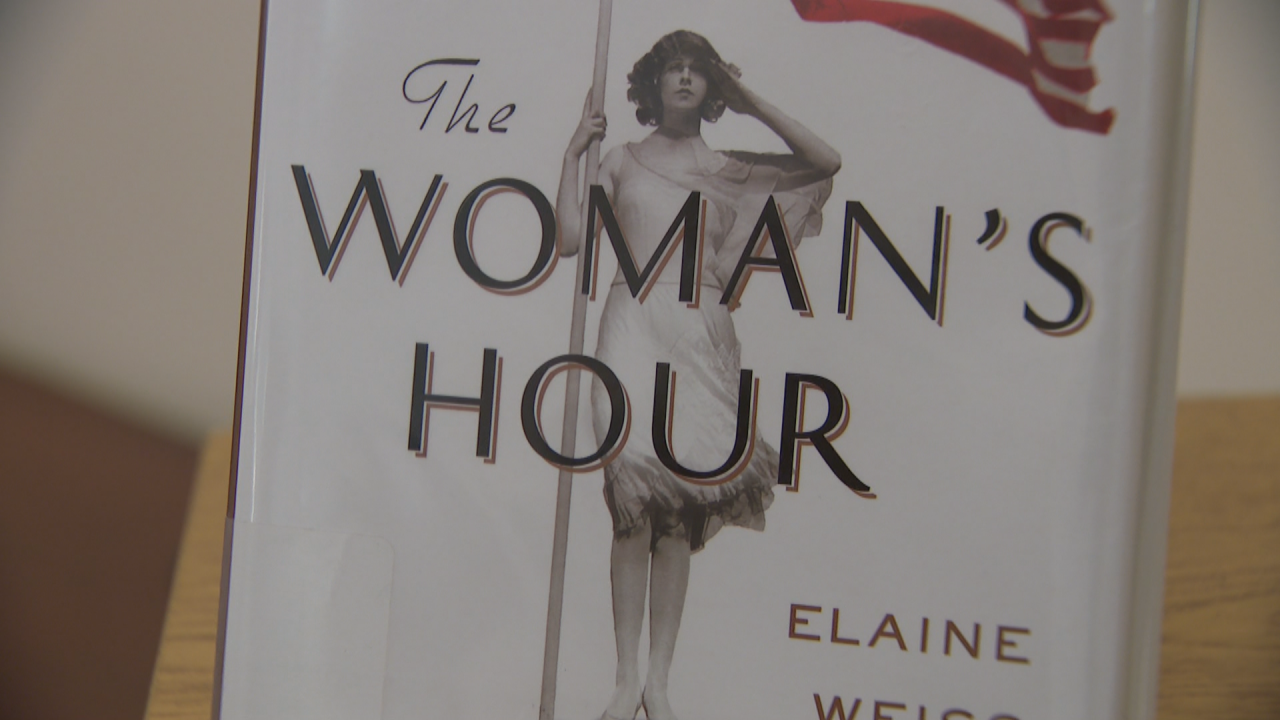 NASHVILLE, Tenn. (WTVF) — Ninety-nine years ago this summer women were given the right to vote, and one spot in Nashville plays a vital role in the history of the women’s suffrage movement.

The Hermitage Hotel is known by many as one of the city’s most beautiful hotels, but it’s also the only five-star hotel in Tennessee.

In August of 1920 the hotel’s lobby was ground zero in the women’s suffrage movement with those fighting for the right to vote gathering here in the lobby, and anti-suffragists gathering on the mezzanine in a fiery showdown.

“We had people here nationwide. People here from Boston and New York, everywhere. People were flocking in to try and influence the outcome of Tennessee being the 36th state. The 36th and final state needed to get a three fourths majority needed to pass the 19th Amendment,” said Hermitage Hotel Historian and Director of Finance Tom Vickstrom.

The debate ended when one Tennessee lawmaker changed his vote, a switch that had national implications.

“Senator Harry Burn changed his vote from a no to a yes. He had a letter from his mother in his jacket pocket encouraging him to do the right thing. And he did,” said Vickstrom.

After the vote Burn ran from the capitol and through the hotel lobby as tensions boiled over.

The Nashville Public Library wants everyone in the city to know this important history.

“Tennessee lawmakers were going to decide once and for all whether women were going to be able to vote in America, and the history that we read is anything but boring,” said Andrea Fanta with the Nashville Public Library.

Every year the Nashville Public Library picks a book for its city-wide book club.

The goal is to teach the community about a topic and engage with each other in the form of book talks and other events.

This year’s book is The Woman’s Hour.

“It’s not only fascinating, but it’s an opportunity to remind ourselves that we have a major election coming up in Davidson County August 1st. So, in a spirit of civic engagement and never taking the right to vote for granted, we kind of want to go from book to ballot,” said Fanta.

Author Elaine Weiss will be at the downtown branch of the library to speak with readers of the Women’s Hour August 18th.

The library has ordered extra copies for you to check out, and they’re hosting many events to talk about the book and a push for people to sign up to vote.

Right now the library is working on a permanent exhibit to open next year, that tells Nashville’s role in women’s struggle for civil rights.