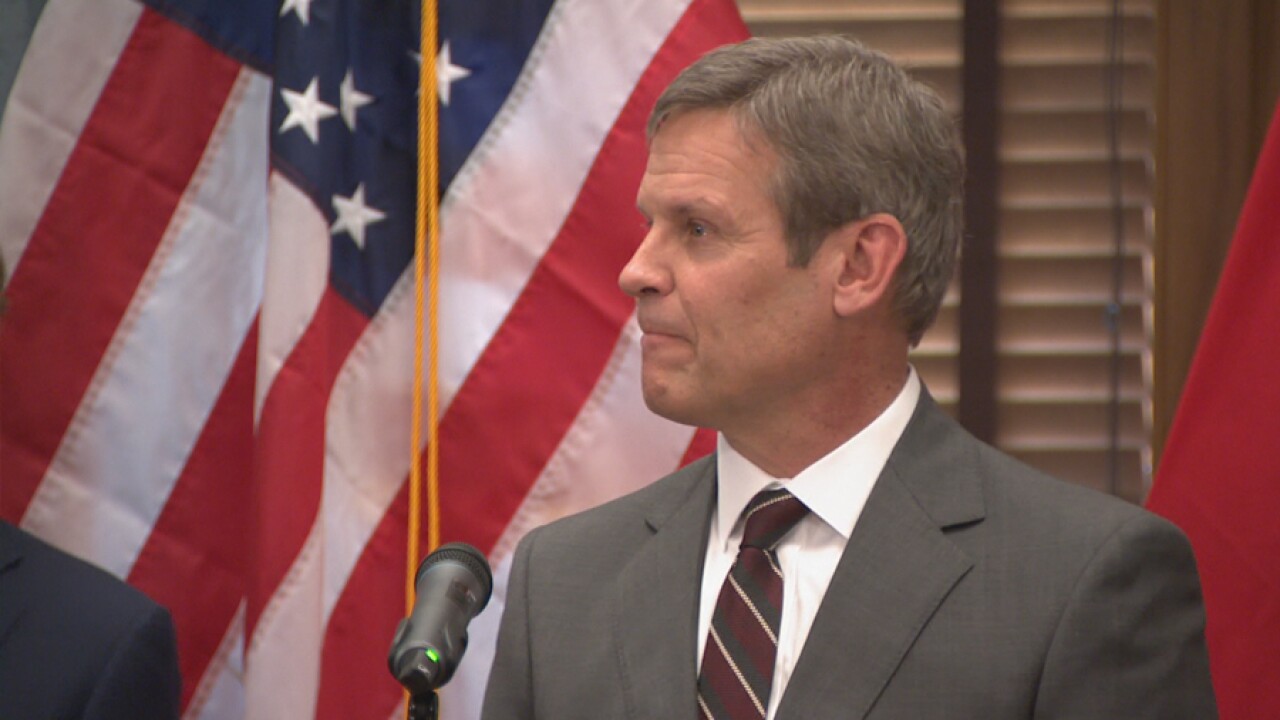 NASHVILLE, Tenn. (AP) — Gov. Bill Lee has announced Nashville-based SmileDirectClub will hire more than 2,000 employees over the next five years as part of plan to expand its headquarters and facilities in Tennessee.

Lee said Wednesday that the company's $217 million investment will create new jobs in Nashville. State officials have not revealed the amount of incentives the company will receive for the expansion project.

The company offers clear teeth aligners often at a lower cost than traditional braces offered by orthodontists. The company, which first launched in 2014, says it currently employs more than 1,600 people in the Nashville area.