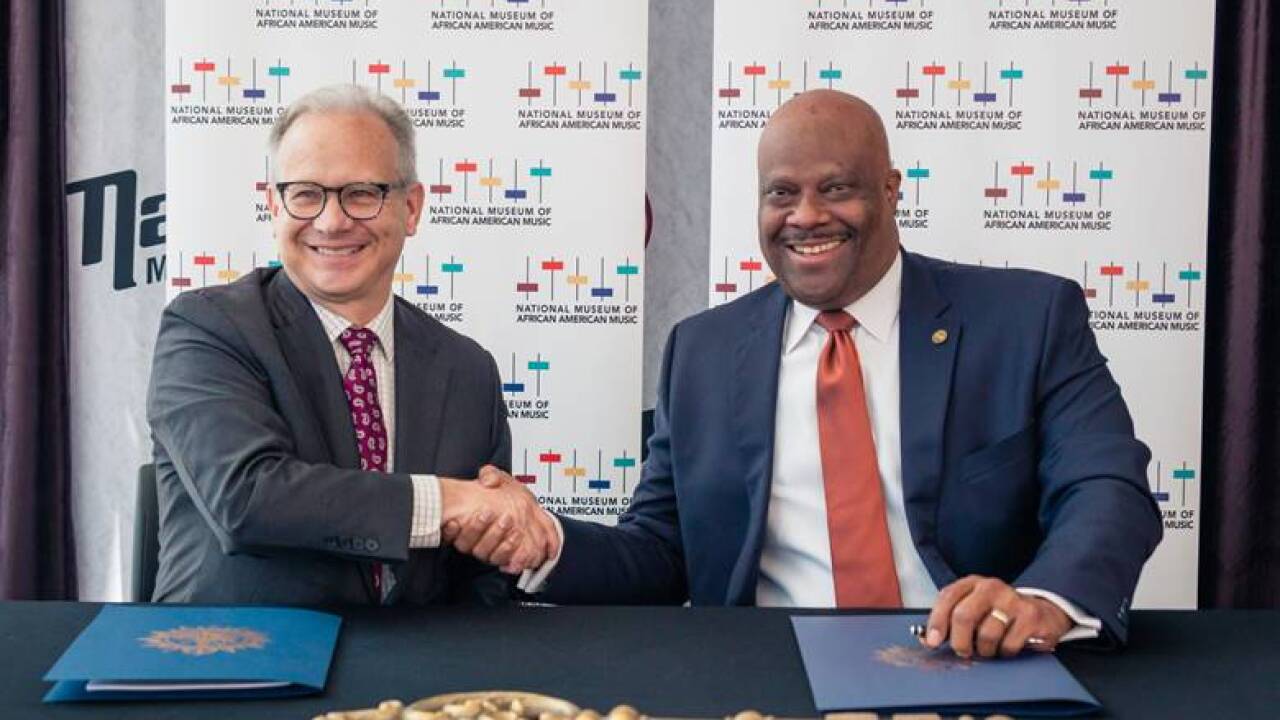 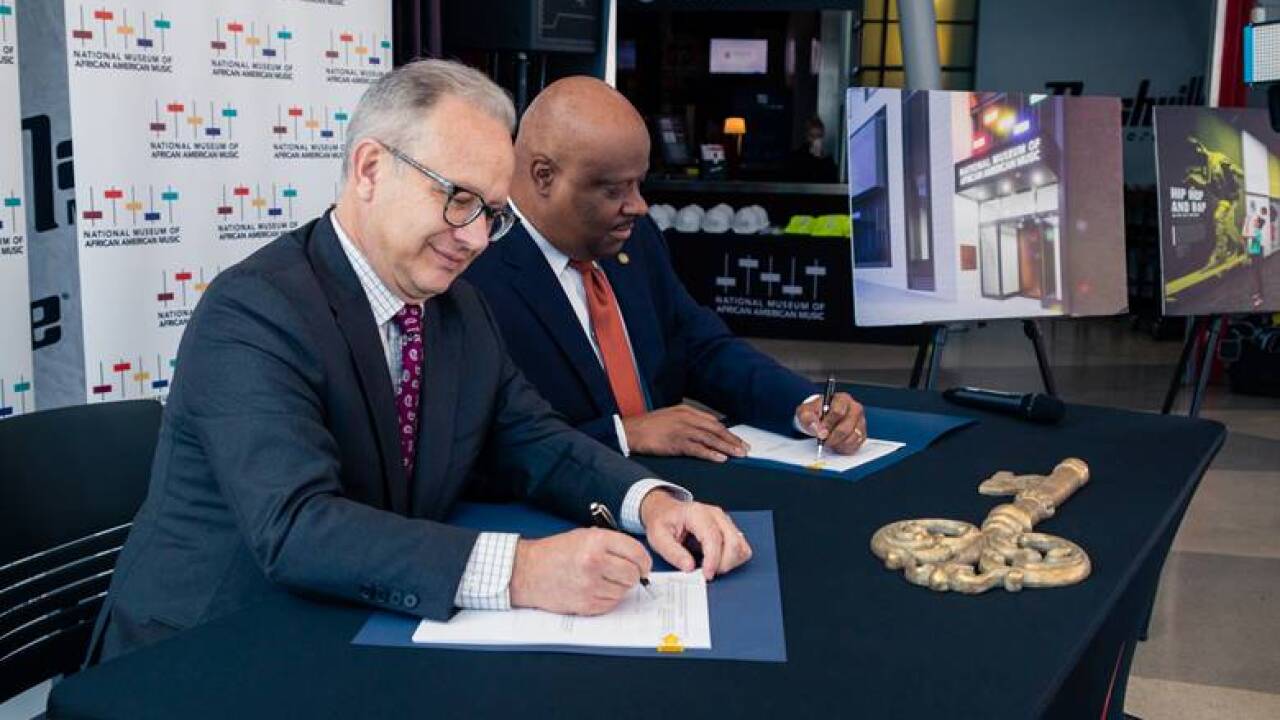 President and CEO of NMAAM H. Beecher Hicks III sat down with Mayor David Briley to sign the lease allowing the museum to occupy the 56,000 square foot space.

After the signing, the museum will be able to begin building exhibits.

“I’d like to thank Mayor Briley for his continued support of the museum throughout the fundraising and construction process,” Hicks said. “This is an important moment for our museum and this city, when we take the next step in fulfilling a musical legacy that began centuries ago. Today marks the day the long-held dream of NMAAM begins to become a reality, and now we can begin to build what will be a jewel in the crown for Music City. The work starts today.”

This will be the only museum dedicated to preserving African-American music traditions and celebrating the influence the community has had on the music industry.

“With this lease, Nashville demonstrates its commitment to this museum and lets the world know that, when we say ‘Music City,’ we mean all kinds of music,” Briley said. “NMAAM will be an incredible attraction and will tell the important story of African American music in our city and beyond. This is the culmination of years of organization, hard work and planning from city and business leaders alike. I’m honored to have played a role in helping make this a reality for our city, and I can’t wait for all Nashvillians to experience it.”

The NMAAM is expected to open next summer.