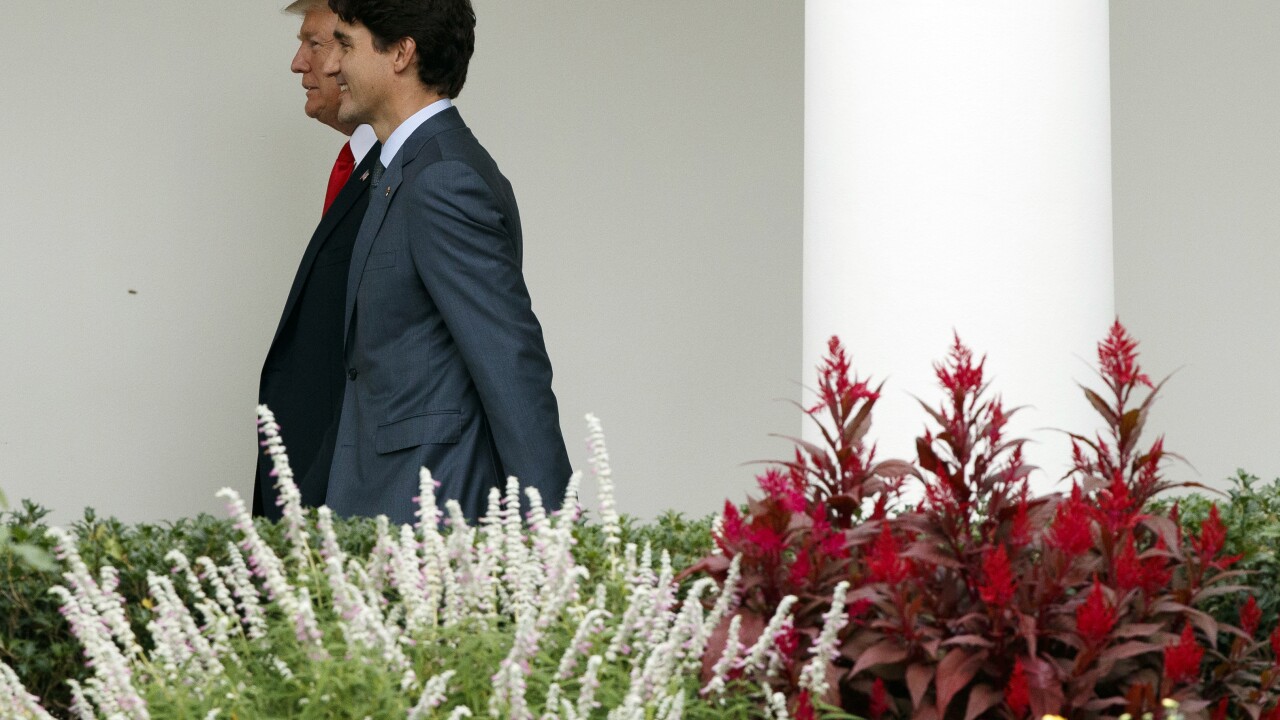 It is rare that inside President Donald Trump's White House that something bipartisan can get accomplished.

But that is exactly what has happened when it comes to trade.

For nearly thirty years, NAFTA, which stands for the North American Free Trade agreement, governed trading between the United States, Mexico and Canada.

It basically sets the rules by which companies needed to follow in order to avoid paying a tariff or fee to ship their product within one of those North American countries.

In recent years however, Democrats and Republicans have both criticized the agreement as a reason companies moved their jobs overseas, particularly to Mexico or Asian countries.

Beginning today, NAFTA is no more with the United States-Mexico-Canada Agreement (USMCA) in effect.

The trade agreement has been read over and scrutinized by lawyers of Fortune 500 companies for months, but some of the biggest impacts affect the auto industry, the steel industry and dairy farmers.

Under the agreement, in order to avoid a tariff, 75% of a car must be built in North America.

70% of the steel and aluminum in a car must also come from North America.

That last provision is key because those new wages are nearly triple what Mexico is paying it's workers right now in some instances.

Dairy farmers in the United States will also have expanded access into Canada, which is something the US agricultural community has called for years.

WILL IT CREATE JOBS

The White House claims this new deal will result in hundreds of thousands of jobs in the coming years.

Regarding whether any new jobs are being created right now, Treasury Department spokeswoman Monica Crowley said it is too soon to tell.

"Well it just goes into effect today, but we will see that going forward but the good news that we got today but the good news is that manufacturing has hit a 14 month high in the month of June," Crowley said.