1 security guard stabbed, another hit by vehicle at Basilica of the National Shrine in D.C. 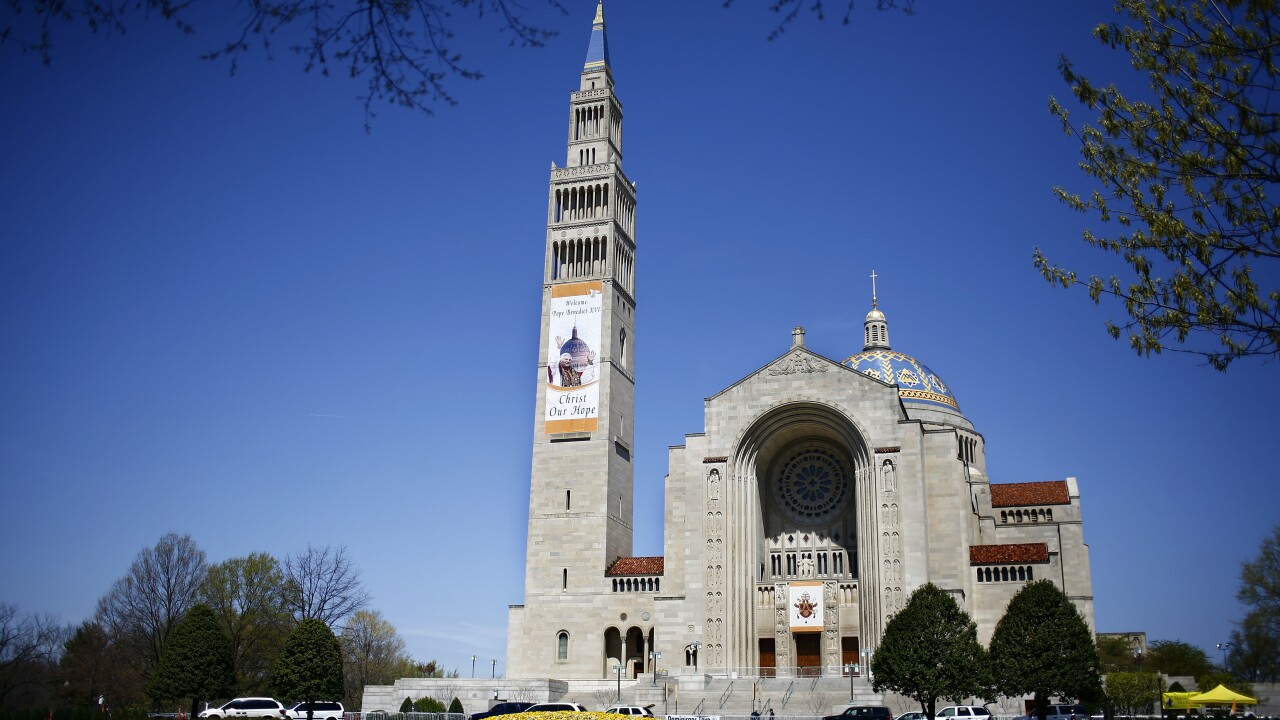 WASHINGTON, D.C. – Two security guards were injured Tuesday morning in an incident at the Basilica of the National Shrine of the Immaculate Conception, a Catholic church in Washington D.C.

The National Shrine said on Twitter that a suspect “encountered” two members of its security staff at about 9:15 a.m.

Police sources tell WRC-TV that the incident began in the shrine’s parking lot, where a male driver struck a female guard with a vehicle and then got out of the car, chased a male guard into the shrine and stabbed him inside.

Both victims were rushed to an area hospital in critical condition and the suspect has barricaded himself inside a home in the Brightwood neighborhood, WRC-TV reports.

The suspect is believed to be known to the victims, according to the National Shrine.

Officials say no visitors or guests of the shrine were harmed during the incident.

D.C. police are continuing to investigate.

This story is developing and will be updated as more information becomes available.