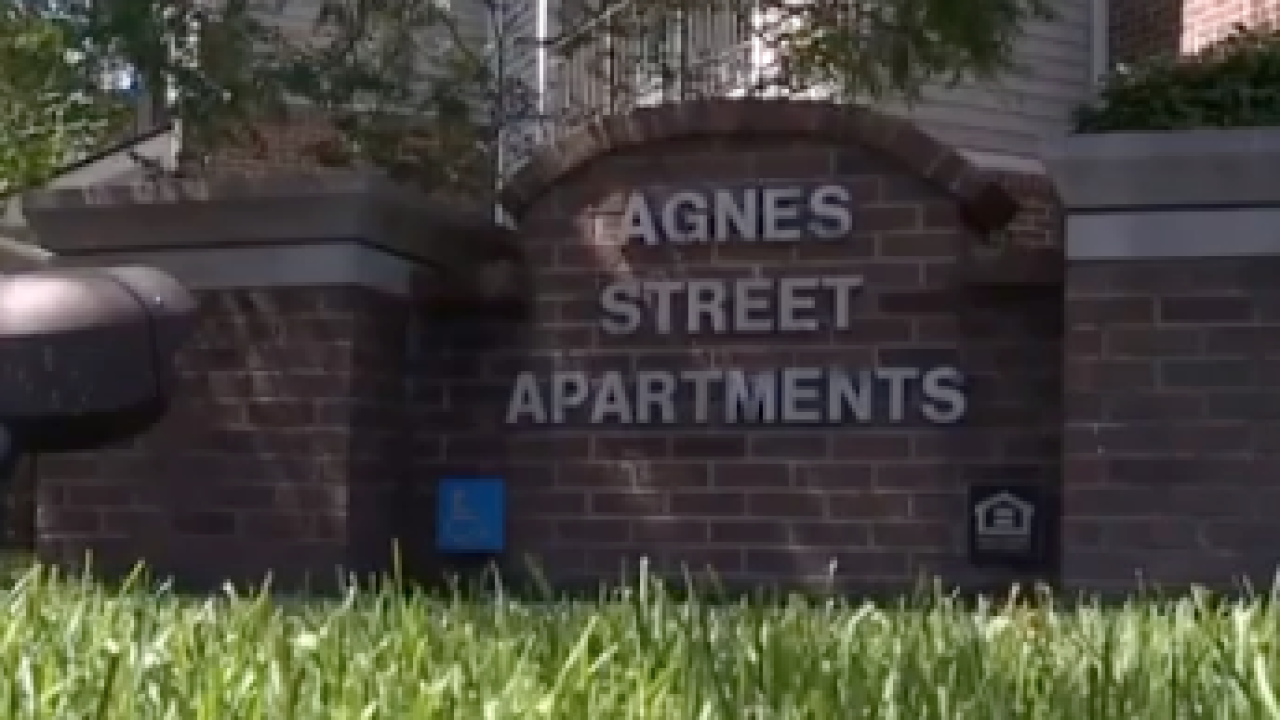 DETROIT, Mich. -- Prosecutors have charged a young mother in connection with the death of her newborn infant in Michigan.

The girl has been charged as a juvenile, according to Wayne County prosecutors.

On February 21 around 11:30 p.m., EMS was dispatched to a home in the 9100 block of Agnes St. in response to a call for assistance for the teen, who had an unknown medical condition, prosecutors say.

Medics took the teen to a local hospital for treatment. According to prosecutors, it was later discovered that earlier in the day, the teen gave birth to an infant in a toilet in the Agnes apartment.

On February 22, Detroit police officers were dispatched to the apartment and found the deceased infant in the closet.

The girl is facing a second degree murder charge. A pretrial hearing is scheduled for October 25 at 9 a.m.

This story was originally published by WXYZ.